A couple in their fifties have been jailed for two years each for buying, washing and then selling stamps on – costing the more than £400,000 in revenue.

Wendy Baker, 55 and Dean Westwood, 56, from Sheldon, , pleaded guilty to three charges of fraud after running the scam from their home for five years. 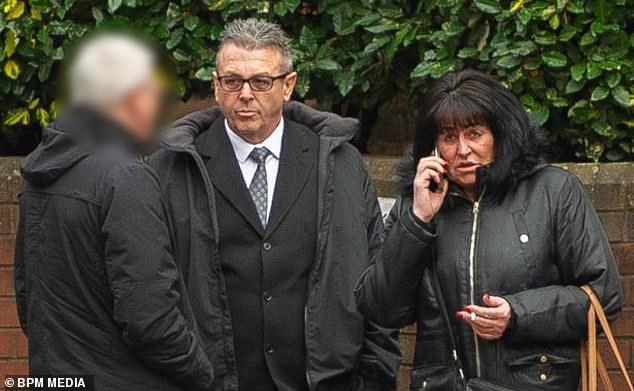 Dean Westwood and Wendy Baker outside Birmingham Crown Court. The couple have been jailed for buying used stamps, washing them and selling them on Ebay

The couple, who are engaged, first started buying used first and second class stamps in bulk in July 2013.

They bought them from charities and other organisations with the stamps normally only of interest to stamp collectors.

Initially they bought and sold £7,262 worth of stamps on Ebay but this ‘dramatically accelerated’ to £48,518 worth, said Ben Gow, prosecuting at Birmingham Crown Court.

The vast majority of the sales were to businesses and traders and there were multiple and repeat purchases.

The couple used a chemical process to remove the cancellation marks on the stamps.

They used white spirit to remove the glue from the back of the stamps, before drying them with talcum powder, putting them on drying racks and spraying them with hairspray ‘to make them look better.’ 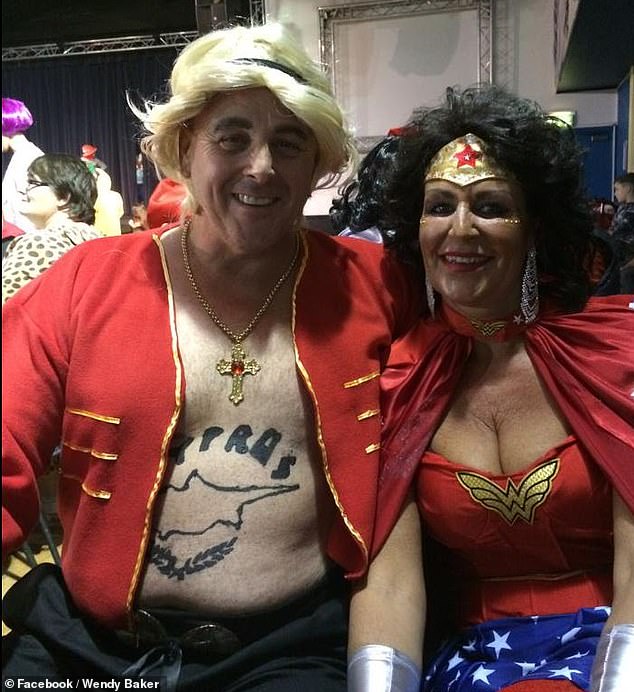 Westwood and Baker then sold the stamps at a significant discount, establishing a company called Stampbusters as a vehicle for their illegal enterprise.

Stampbusters was registered to their home and both were named as directors, with the company registered on Companies House.

Mr Gow said the couple had advertised their business with disclaimers explaining what they do, in a bid to legitimise it.

They also used the bogus stamps to send their own parcels.

Royal Mail investigators, who made test purchases from them, and other buyers identified the stamps as having previously been used.

Officers who went to their address in September last year discovered large numbers of first and second class stamps ‘in various states of process.’ 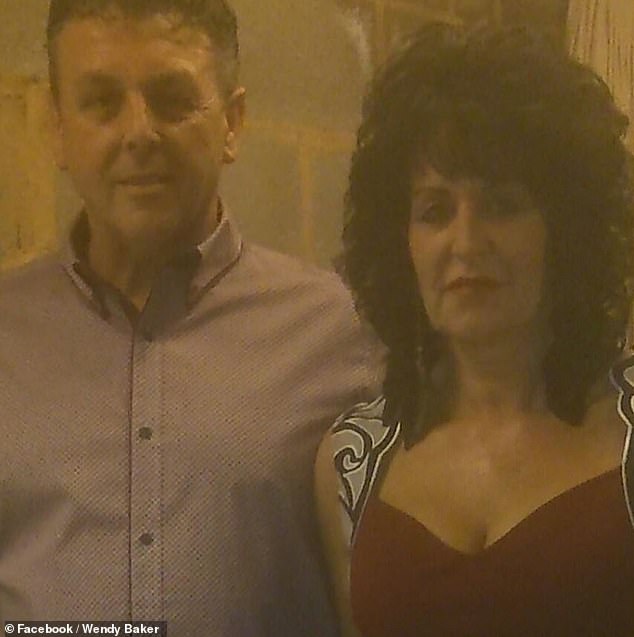 When quizzed Baker said she had got the idea from someone in the pub while Westwood said he had no money at the time the business was started up.

In passing sentence, Recorder Rachel Brand QC said the fraud had been ‘persistent and planned’

She added: ‘You placed into circulation a huge number of washed stamps over a number of years allowing others to use them to cheat the Royal Mail out of revenue they were entitled to.’

Katie Fox, defending Baker, said ‘This started as a legitimate enterprise. Baker needed a job so that she could work from home that was part time.’

She said there was a degree of unsophistication about it and that she had made no attempt to hide what she was doing.

While Andrew Tucker, defending Westwood, said he was normally an honest and hard working man.

Judge slams social workers who broke up family over anonymous tip-off
Holiday giant TUI refuses to ground its fleet of Boeing 737 Max 8 planes
Care home collapse hits 17,000 elderly residents across hundreds of sites
Hundreds of Haitian and African migrants riot at a shelter in Mexico
Jamie Oliver says he'd still have a restaurant empire if he'd opened 'posh' eateries
Coronavirus exit strategy 'in limbo as Boris Johnson recovers'
Anyone flying into the UK will have to self-isolate for 14 days under new Government plans
Yob smashes 'Uber' driver's car window and kicks off the wing mirrors in furious attack