A man has been arrested on attempted felony murder charges after he allegedly shot his wife and her parents on New Year’s Day after he found what was believed to be an intimate video of his wife and his best friend together.

Police said the holiday shooting happened shortly before 5pm at a family home in Melbourne.

William Brian Stillwell, 39, allegedly shot his wife, Mona Stillwell, her mother and her father in the legs and hips after he found cellphone video that apparently showed his wife cheating on him with one of his friends.

All three victims were transported to the hospital with injuries, but will survive, authorities said. 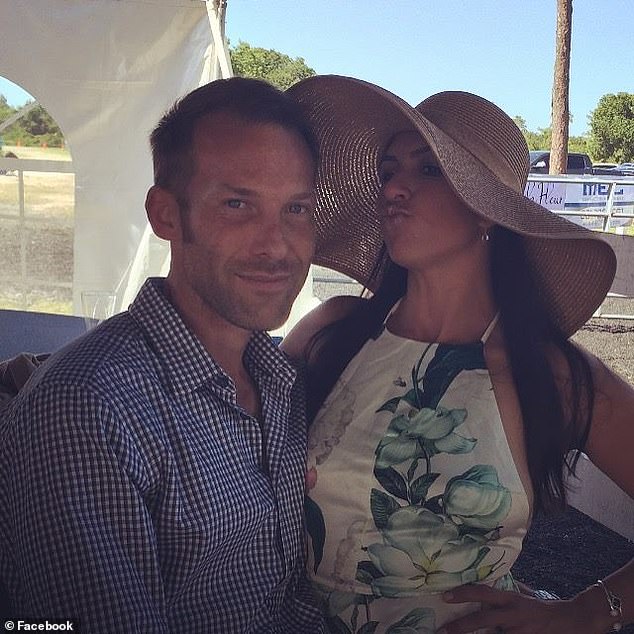 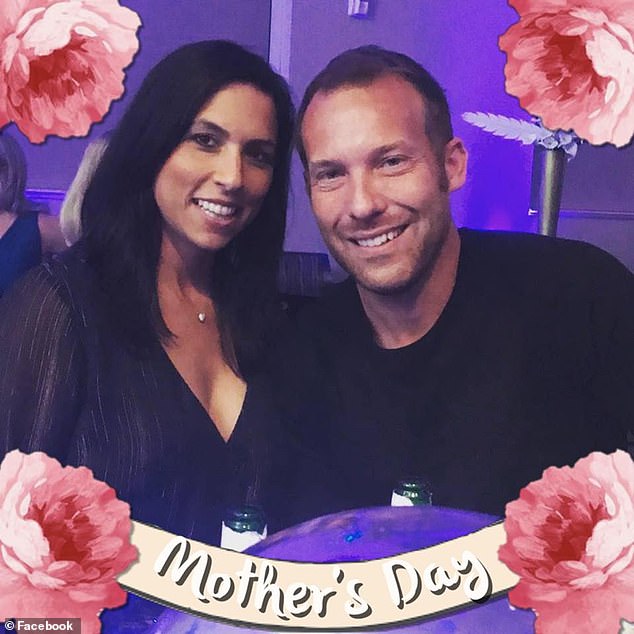 Mona Stillwell’s parents were also shot. They are pictured above on Facebook

Two couple’s two young children were inside the home at the time of the shooting, but were not injured.

The five-year-old twins were heard in a 911 call begging their father not to shoot their mother, according to .

The mother is heart in the clip shouting out to one of her kids: ‘Get out and run, baby, run!’

Melbourne Police Department Lt. Shawn Eising said in a statement that the kids ‘were able to escape the home and run to a neighbor who was able to provide them security and some level of comfort.’

Three family dogs also escaped from the home. One of them is still missing. 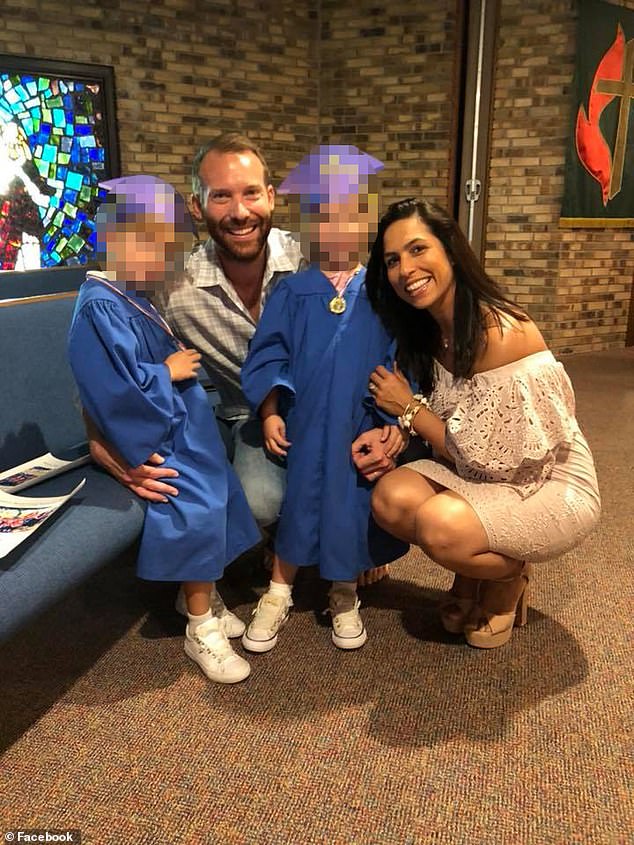 Two couple’s two young children were inside the home at the time of the shooting, but were not injured

Stillwell was taken into custody Tuesday and booked to jail.

He has been charged with felony attempted murder, armed burglary, child abuse and concealing a firearm.

On Tuesday, Mona Stillwell changed her Facebook profile photo from a photo herself next to her husband to a photo showing only their twin children.

The Stillwell family is from Satellite Beach. 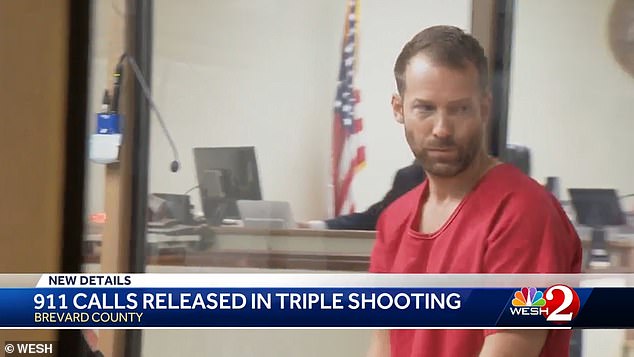 Stillwell was taken into custody Tuesday and booked to jail on $10,000 bond. He is pictured in court Wednesday 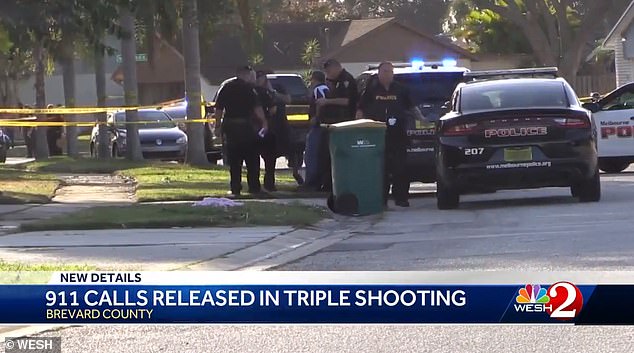