BOOK OF THE WEEK

Vivien Leigh will forever be remembered for two things: as Scarlett O’Hara in Gone With The Wind, and as Laurence Olivier’s greatest love — after acting.

It was a passionate whirlwind of a life, if not always a happy one, ending in heavy drinking, bipolar disorder and a tragically early death from TB at 53.

Some of the most beautiful actresses of stage and screen are, to be blunt, rather dull. Others are notorious party girls and man-eaters, like Mae West, but not exactly beautiful.

Vivien Leigh, a very English convent-school girl, was both gorgeous and captivating. In the words of that old charmer David Niven, she was ‘the most beautiful woman I ever saw outside an art gallery’. Another of her many lovers, Peter Finch, once told a friend: ‘After you’ve been to bed with Vivien, nothing else matters.’ 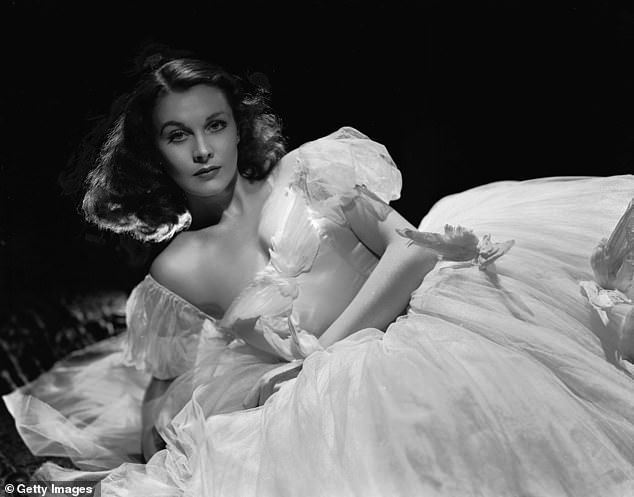 She was a child of the British Raj, born on Fireworks Night, 1913, in Darjeeling. Her father went on hunting expeditions into the Indian jungle, while her own early reading included the much-loved Just So stories of Rudyard Kipling.

But at the age of just six, she was shipped back to the old country for a proper education. At the convent, the girls had to eat rhubarb with salt instead of sugar, ‘to mortify the sense of taste’.

But her letters home sound like those of an irrepressible schoolgirl, full of humour and fun. After being punished for talking in class, she wrote to her mother: ‘Don’t you call it beastly? I do think it’s simply the BUN! Mother Bruce-Hall said she hoped I had tribulation — she said it would do me a lot of good.’

Her hasty first marriage was to kindly barrister Leigh Holman, 13 years her senior, whom she first glimpsed across the room at a party.

When told he was practically engaged already, she said: ‘That doesn’t matter. He hasn’t seen me yet.’ They were duly married, had a daughter called Suzanne, and then she went off to RADA. Like many arty types, it’s clear that, for all her charm and talent, Vivien Leigh was a hopeless mother.

Suzanne was essentially raised by her grandmother, while the aspiring actress spent her nights out in Soho with other actors and actresses, says Strachan, in ‘a world of alcohol-fuelled casual promiscuity’. Her husband’s attitude to all this is never quite explained, and he remained devoted to her all his life. The next few years were tumultuous. She and Olivier began their affair on the set of Fire Over England, a rousing Thirties romp about the defeat of the Spanish Armada. He was already married, too, and expecting his first child by his wife Jill. Actors! 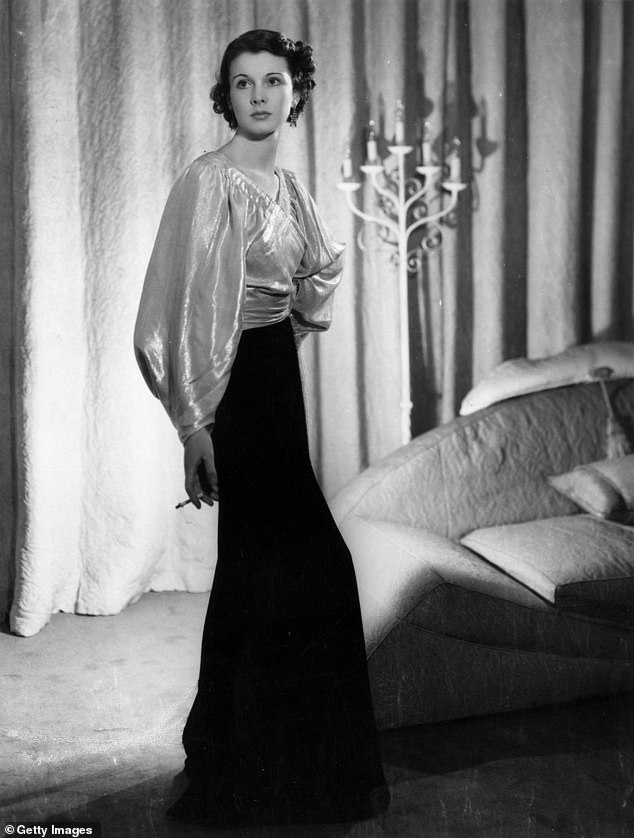 When she sent him a bunch of carnations, he wore one of them in his underpants, which doesn’t sound very comfortable. In old age, Olivier reminisced that they used to make love three times a day, while Vivien wrote: ‘I don’t think I’ve ever lived as intensely since . . . I don’t remember sleeping . . . I imagined, like the very young always do, that everything lasts for ever.’

The high point of her career was of course Gone With The Wind. She beat Bette Davis and Katharine Hepburn to the role and became a worldwide star, more famous than Olivier himself — who was by now her second husband. But World War II interrupted everything.

Unlike today, British actors were staunch patriots. Olivier, looking for ‘a national expression of the British spirit’, found it in his glorious film of Henry V. Vivien meanwhile toured North Africa entertaining the troops, including Montgomery himself in Tripoli.

Her one other major success was as Blanche DuBois (another doomed Southern belle) in A Streetcar Named Desire in 1951. Meanwhile, there appeared an exceptionally nasty new critic, Kenneth Tynan, who wore gold lame shirts, and never lost an opportunity to pour scorn on her performances — idiotically, because any re-visit to her best work on screen, as Strachan argues, shows what a genuinely great actress she was. 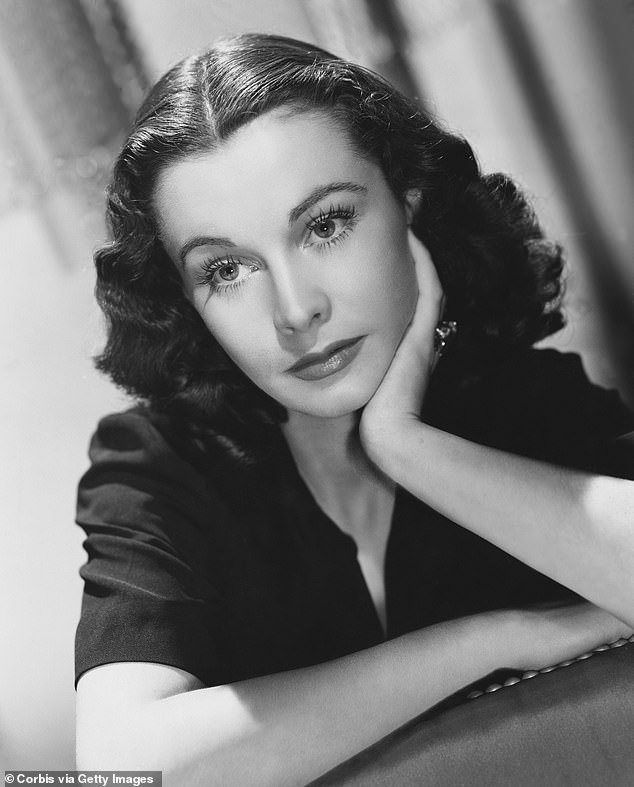 Vivien (pictured in 1939) who suffered from bipolar disorder, or manic depression was treated by being wrapped in ice cold sheets and given electroconvulsive therapy

And so began her slow descent into bipolar disorder, or manic depression, exacerbated by drinking.

Her behaviour became so extreme that she would stay out all night, having sex with strangers in London parks, returning home at dawn ‘bedraggled, covered in mud’ — a reflection not so much on the poor, lost Leigh as on the kind of men who would use a woman like this, so obviously in a state of complete mental breakdown.

Unfortunately for her she was that most lethal combination of needy, sexy, unstable and incredibly beautiful. Even Churchill was smitten by her when he met her: ‘By Jove, she’s a clinker!’

Eventually she was treated by being wrapped in ice cold sheets and given electro-convulsive therapy, although her preferred self-medication involved chain-smoking, drinking and, rather sweetly, gardening. Marlene Dietrich would sometimes help her out with the weeding. 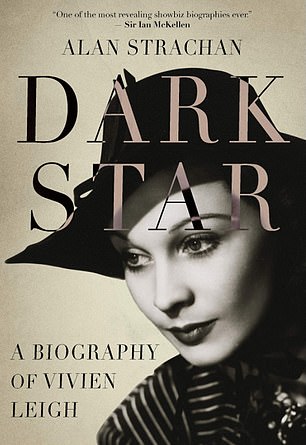 It’s not clear that Olivier was particularly supportive — his acting always came first. Katharine Hepburn, a four-times Oscar winner herself who nevertheless regarded the whole acting business as rather silly, summed him up devastatingly as: ‘Great actor. Small man.’

But amid all the tragedy, no doubt Vivien Leigh’s meteoric life was also full of laughter, adventure and love. Alan Strachan’s is a fine, devoted, scrupulously accurate biography, with many funny revelations along the way.

One anecdote: towards the end of their marriage, amid increasing tensions, Olivier and Vivien Leigh were both appearing on stage in Shakespeare’s Titus Andronicus. Olivier delivered one of his great, thunderous speeches, after which there was a pause while everyone waited for Leigh’s next line.

Instead, possibly after having had a few gins and ‘with the piercing clarity of a child’s voice,’ she looked out at the audience and said matter-of-factly: ‘Silly c***.’