A nurse was hospitalised and had her phone stolen after she was apparently spiked and knocked unconscious at a New Year’s Eve party.

Hannah Parry believes she was drugged while seeing in 2019 with friends at The Beach nightclub in Birkenhead.

The 22-year-old said she had around five drinks over the course of the night, but when she went out to the smoking area she lost control of her legs and blacked out. 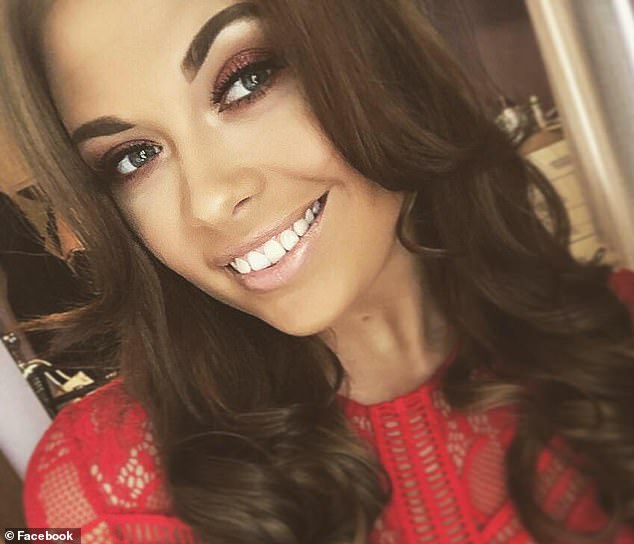 Nurse Hannah Parry believes she was drugged at a New Year’s party in Birkenhead, Wirral 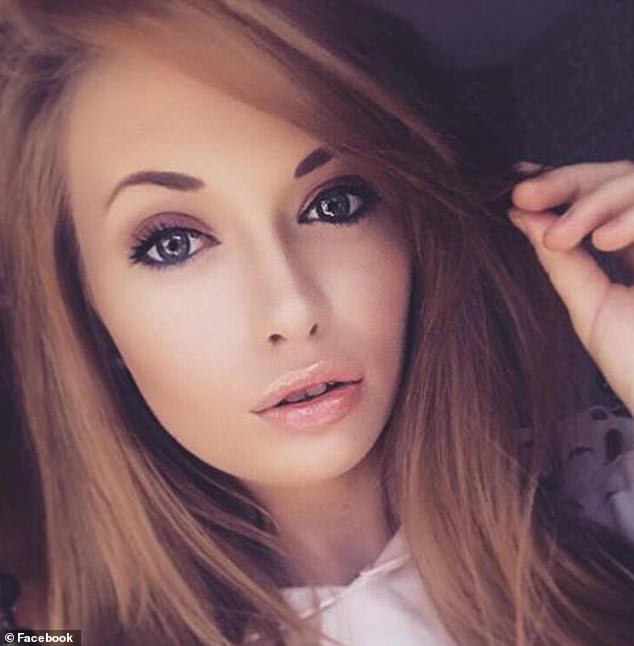 Ms Parry, from Bebington, Wirral, doesn’t remember anything after that point and woke up in a hospital bed the following day.

She told the Liverpool Echo: ‘I had two glasses of Prosecco and orange before I went out and I got to the bar around 11.30pm before the countdown.

‘Me and my friends saw the New Year in and then I had a two more drinks over the next hour, as I spoke to people I knew around the venue.

‘I went out to the smoking area and my legs just wouldn’t work – I’ve been drunk before, but this was a completely different sensation. 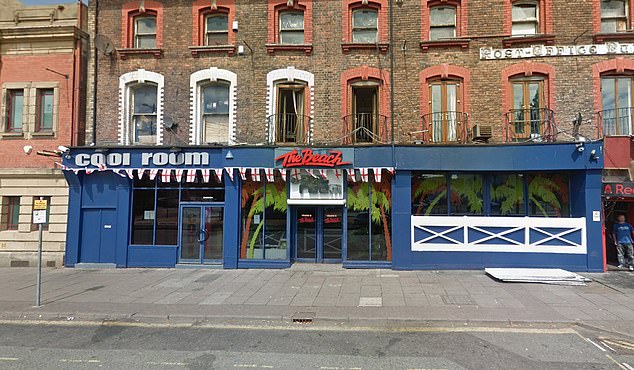 She said she physically ‘couldn’t move her legs’ from that point on and it felt like she was ‘trapped in a black hole’.

After losing control of her body, the nurse was taken outside the bar and lay unconscious on the ground while an ambulance was called.

She remembers a man helping her into the ambulance and telling her another girl took her rose gold iPhone 8 to call Ms Parry’s mother for her. 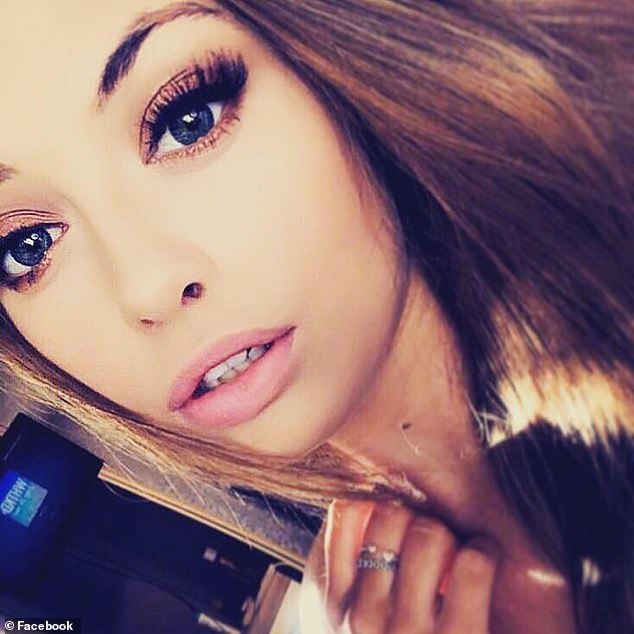 But the nurse claims she doesn’t know the girl, who was said to be brunette and in her 20s.

Ms Parry, a nurse at Arrowe Park Hospital has cast doubt over whether the man who helped her was telling the truth.

She said the ordeal has made her never want to go out again.

A spokesperson for The Beach said: ‘We haven’t been made aware of any incidents of this nature at or outside the club on New Year’s Eve.’

Parents paying up to £2,400 to send their children to 'social media etiquette' classes
Four British girls and their teacher are sexually assaulted at gunpoint during school trip to Ghana
Why all you've been told about these polar bears could be WRONG: Inuits have a very different story
Bercow and Grieve think they are political giants but they represent all that's rotten in parliament
'Let's Go!' How General Eisenhower set in motion the greatest military attack in history
Barclays bosses hit out at firms putting in thousands of 'vexatious' PPI claims
Boris Johnson rages at 'yellow belly' Jeremy Corbyn for BLOCKING election call
Elon Musk will NOT sue British cave diver he called 'pedo guy' for court costs