Cameron Dallas has broken his silence following his assault arrest in Aspen.

The 24-year-old and star was taken into custody in the early hours of Saturday morning following an incident at the Hyatt Residences Grand Aspen, according to .

Police were called to the hotel where they found a man bleeding from injuries to his face. 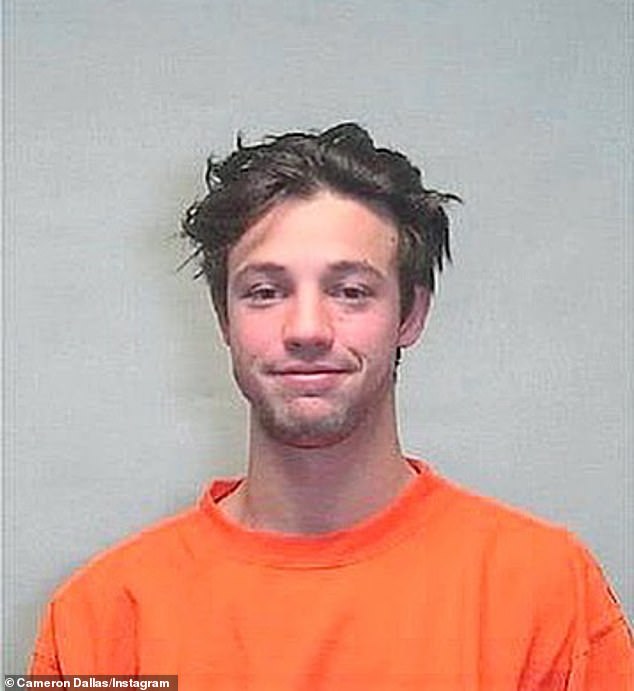 Busted: YouTube and Instagram star Cameron Dallas was arrested for allegedly punching a man in Aspen on Saturday

Cameron, who was a guest at the hotel, was accused of punching him.

He now faces a charge for second-degree assault.

On Monday night, Dallas addressed the incident on Twitter, posting a picture of his own smiling mugshot. 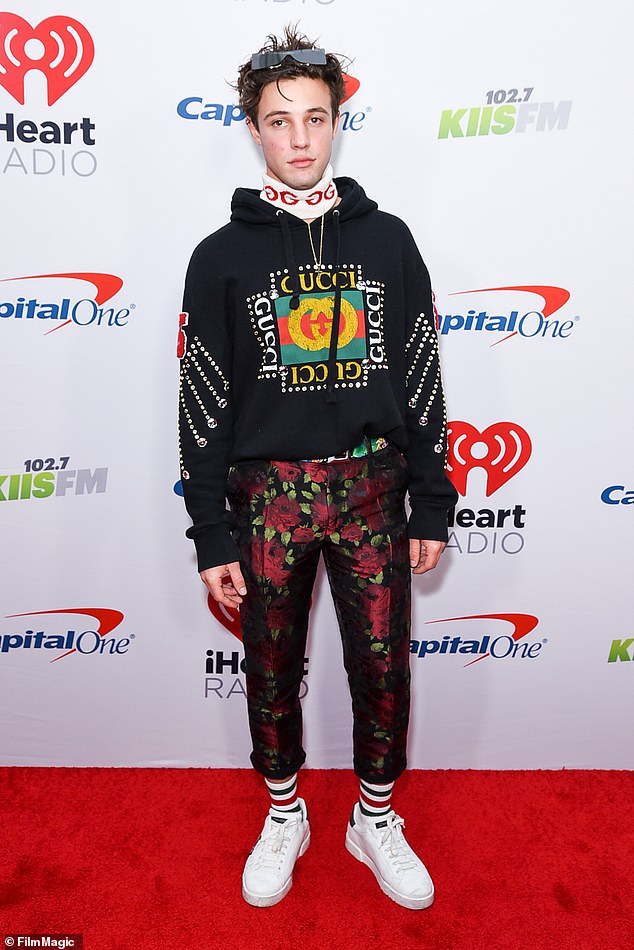 On Monday night, Dallas addressed the incident on Twitter: ‘Unfortunately sometimes in life you find yourself in a situation where you have to protect yourself and the people you care about’

‘Unfortunately sometimes in life you find yourself in a situation where you have to protect yourself and the people you care about, have a safe and happy new year, 2019 is going to be an amazing one,’ he wrote.

He did not explain what led up to the altercation, nor did he say if he knew the alleged victim.

Dallas, who lives in Los Angeles, first shot to fame on Vine where he boasted the 11th most followed account.

He is also the star of a Netflix series following his rise to social media stardom, Chasing Cameron. 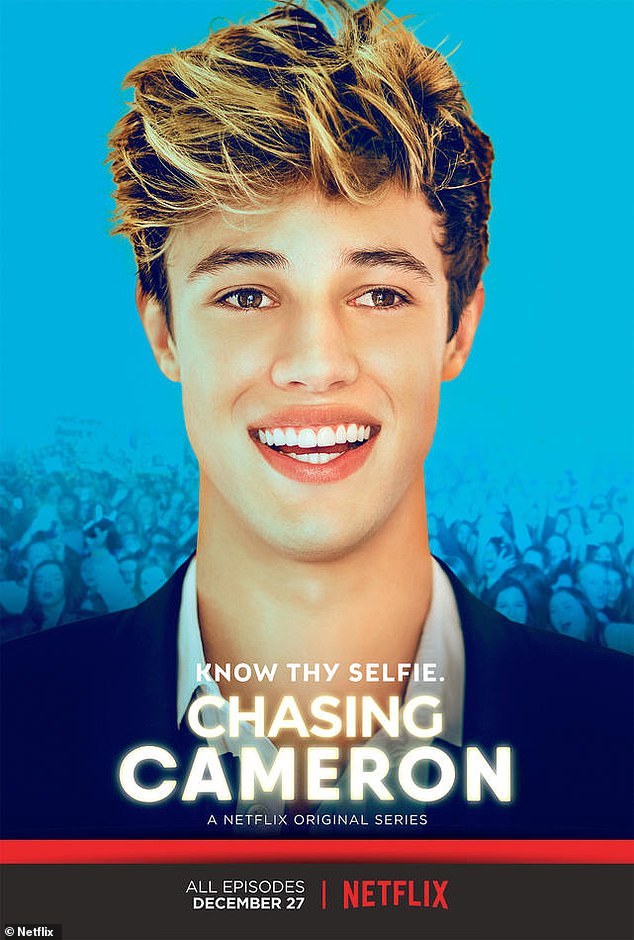 Chasing Cameron: The 24-year-old is the star of a Netflix series following his rise to social media stardom