The identity of a terror suspect arrested at Luton Airport has been revealed as a north man who fought against for two years in , according to reports.

Ozkan Ozdil, 32, was taken in by Metropolitan Police officers on arrival at the airport on Thursday evening on suspicion of ‘preparation of terrorist acts’.

He was questioned at a police station and released on bail until mid-January. 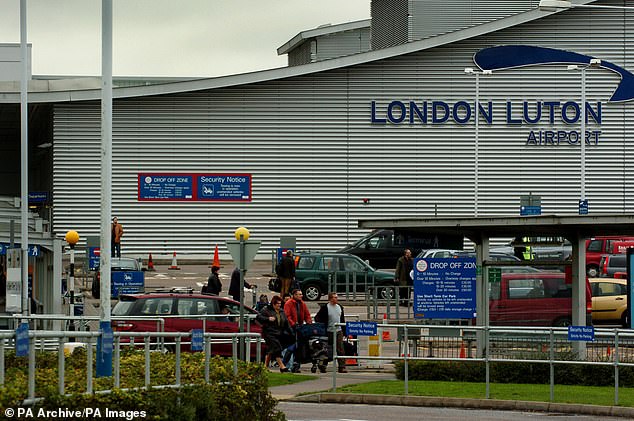 Ozkan Ozdil, 32, was taken in by Metropolitan Police officers on arrival at the airport on Thursday evening on suspicion of ‘preparation of terrorist acts’ (stock image)

The arrest was ‘Syria-related and not related to any offences at the airport’, the Metropolitan Police said.

Ozdil travelled to Syria in September 2016 to fight with Kurdish rebels against ISIS and spent several months with a combat medical unit.

As he awaited deployment to the frontline in Raqqa in January, he admitted: ‘I’d rather die for something than for nothing.

‘We have people of all faiths and creeds working together for a just society that is fair to all people. It’s beautiful.’

When he was contacted by the Telegraph on Sunday, Mr Ozdil did not want to talk about his time in Syria. 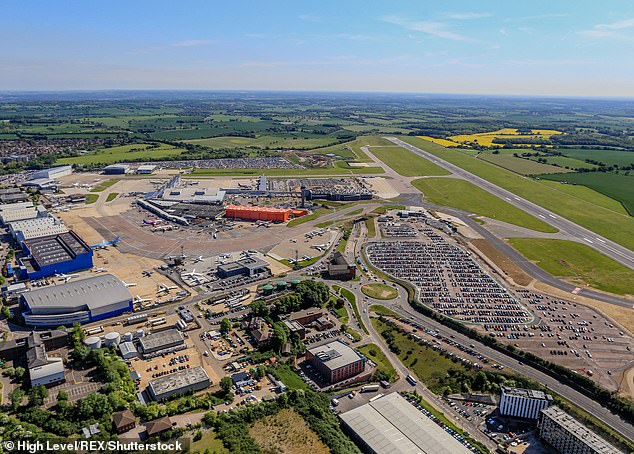 The arrest was ‘Syria-related and not related to any offences at the airport’, the Metropolitan Police said (stock image of Luton airport)

Ozdil was born in Turkey and his family moved to the UK in the late 1980s. He had spent his formative years supporting anti-war groups and raising awareness of Kurdish rebel fighters.

Having become disillusioned with British politics and spending vast sums of his money on rent, Ozdil, who had no military training, decided to travel to northern Syria.

Ozdil was described as a ‘very brave’ medic who fought in Raqqa. He was also among a group of foreign fighters captured by Iraqi Kurds during 2017.

He told Russian news agency Sputnik that romantic relationships between men and women in the battalions were ‘strictly forbidden’ and would cause a ‘huge disgrace’. 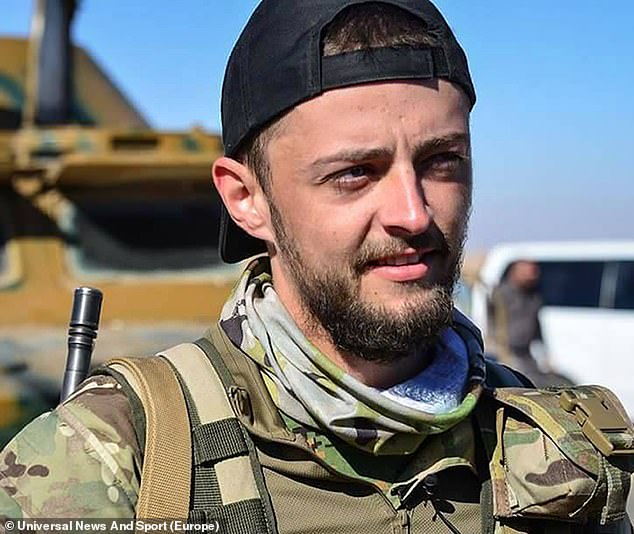 Ozdil was friends with several Britons who travelled to Syria to fight with Kurdish forces, including Jac Holmes (pictured)

Ozdil was friends with several Britons who travelled to Syria to fight with Kurdish forces, including Jac Holmes, an IT worker from Bournemouth who was killed, and Ryan Lock, who was killed in Syria in December 2016.

A Metropolitan Police spokesman said at the time of the arrest: ‘At approximately 20:30hrs on Thursday, 27 December, officers from the Met’s Counter Terrorism Command arrested a 32-year-old man after he arrived at Luton Airport on an inbound flight. 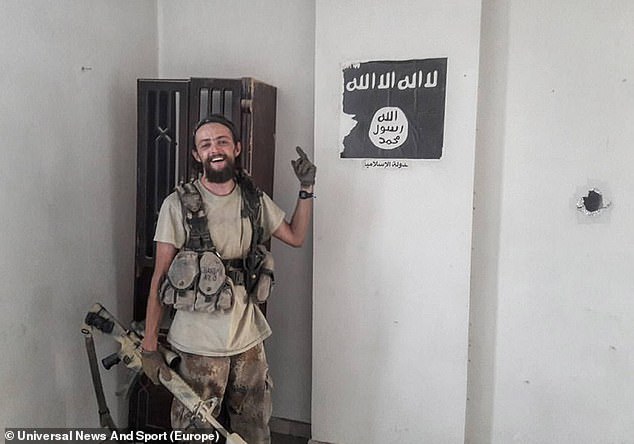 Jac Holmes, an IT worker from Bournemouth who was killed fighting ISIS

‘He was arrested on suspicion of preparation of terrorist acts, contrary to Section 5 Terrorism Act 2006 and has been detained under PACE.

‘He was taken to a police station in the Bedfordshire area where he remains in custody.

‘The investigation is being conducted by detectives from the Met’s Counter Terrorism Command.

‘The arrest is Syria-related and not related to any offences at the airport. Enquiries continue.’

Kim Zolciak, 40, and daughters look Brielle, 21, and Arianna, 16, look like SISTER
Man, 50, admits to killing property developer mother, 51, who was found dead at her home
PIERS MORGAN: Pelosi has played Trump for a chump – time to do a deal
Pets are left with BLUE fur after bag of ink powder explodes in a fire
Huge blaze breaks out at factory to send massive plume of smoke billowing into the sky
First pictures of 'poisoned' teenage brothers as their mother, 34, and man, 37, face murder charges
Foreign investors plough £5.5 BILLION into UK tech firms
How Britain is now exactly two weeks behind Italy in coronavirus death toll