A moped rider was arrested near Buckingham Palace after he allegedly fought with police who took a knife from him on Day.

Michael Dos Santos, 26, allegedly tried to force his way into a parked police car when officers seized his lock knife.

Police had spotted the knife on the top box of the bike when the rider stopped behind the police vehicle, it is claimed.

Dos Santos, of no fixed abode, was charged with possession of a pointed or bladed article and assault on an emergency services worker. 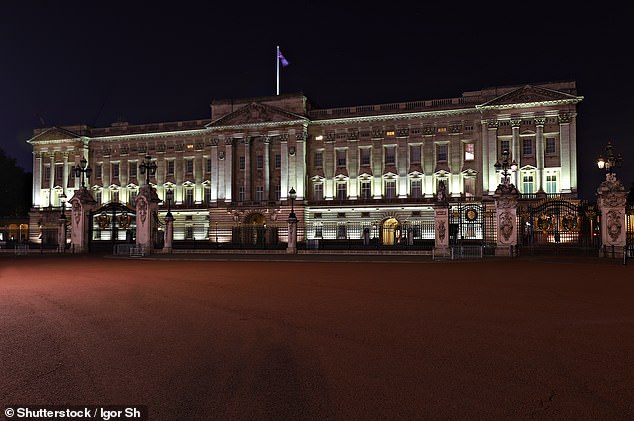 A Metropolitan Police spokesman said: ‘At approximately 8.10pm on December 25 a moped rider stopped in The Mall behind a parked, marked police car.

‘An officer spoke to the rider and noticed a lock knife on the top box of the bike. The officer seized the knife.

‘The rider then attempted to gain access to the parked police car. He was detained by officers and charged.’

He appeared at Westminster Magistrates’ Court on Boxing Day and remanded in custody, police said.

The 26-year-old will next appear in court on January 2 with the venue still to be confirmed.

Earlier this month a man was cleared of preparing acts of terrorism after brandishing a sword outside Buckingham Palace.

Mohiussunnath Chowdhury, 27, shouted ‘Allahu Akbar’ but told jurors his claims to support ISIS were ‘in jest’ and his attack was because he was ‘depressed’ and ‘wanted police to kill him’.

They unanimously acquitted the Uber driver, who lashed out at three officers on August 25 last year. 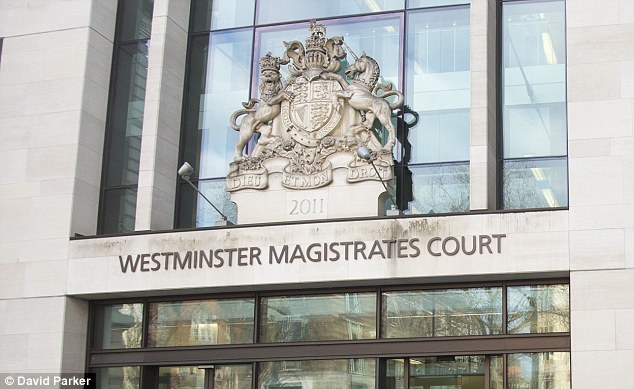