Remarkable photos showing some of the most famous figures in modern history have been revealed in colour for the first time.

The images, dating from 1850 to 1960, have been compiled into a new book called The Colour of Time: A New History of the World.

Among the figures to feature in the photoseries are Britain’s second longest-reigning monarch Queen Victoria, Russian mystic Rasputin and Lilliuokalani, the last Queen of Hawaii.

Also pictured in the collection are some of the most famous venues of the modern age, including the Egyptian Court inside the Crystal Palace and the notorious Buchenwald Concentration Camp.

The authors of the book say that by showing the images in colour they hope to give people ‘a new way of looking at the world during a time of monumental change’. 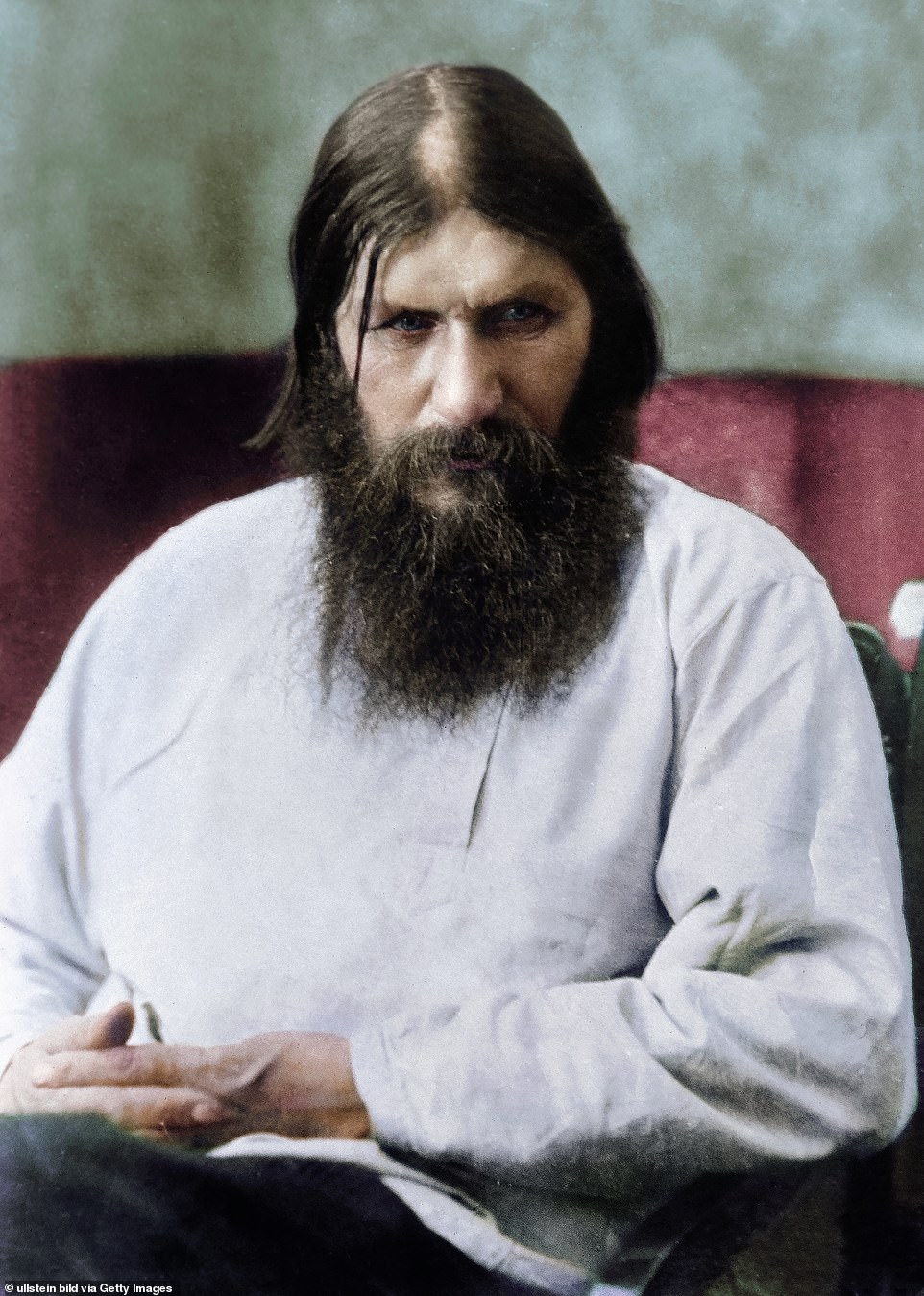 Grigori Rasputin was a Russian mystic and self-proclaimed holy man who befriended the family of Tsar Nicholas II, the last monarch of Russia 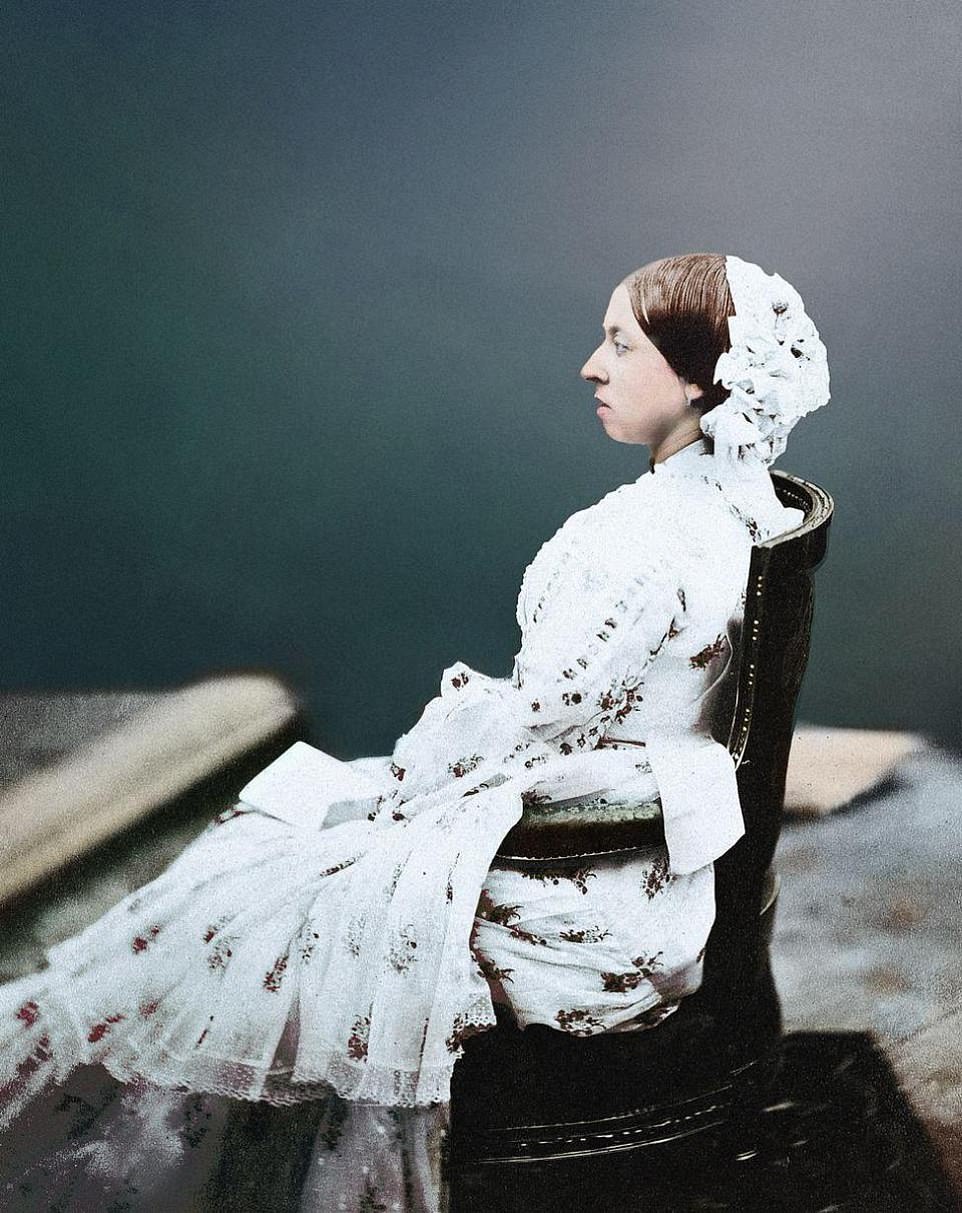 Another picture in the series shows a young Queen Victoria brought to life in vibrant technicolour. She is best remembered for being Britain’s former longest-reigning monarch 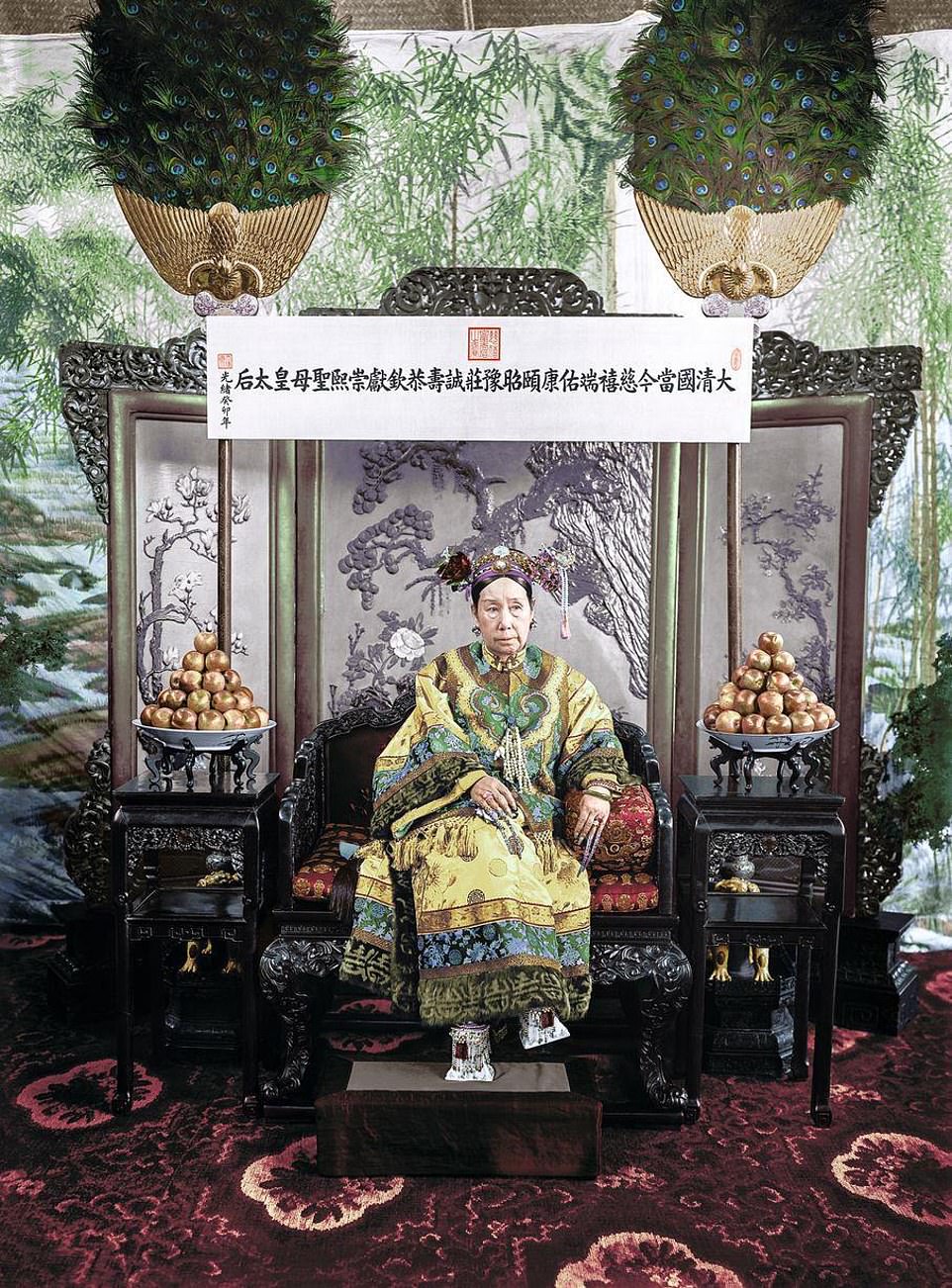 Cixi, Empress Dowager of China, ruled China for almost five decades. The long time view portrayed her as a ruthless despot whose reactionary policies led to the fall of the Qing dynasty. 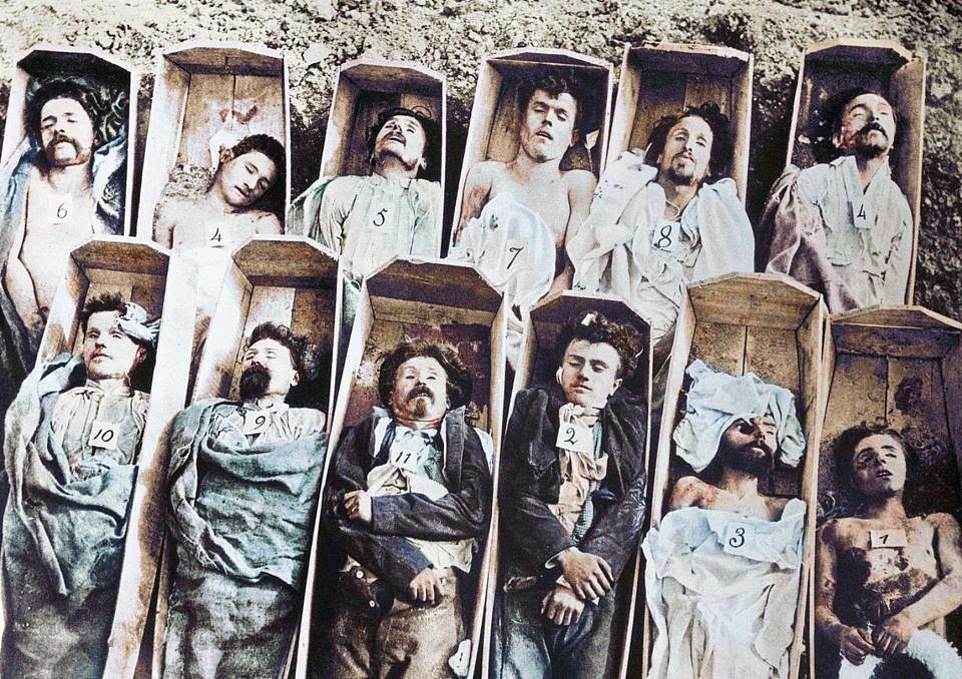 Slaughtered Paris communards, just a dozen of the thousands killed and buried in mass graves following a siege of the city in 1871 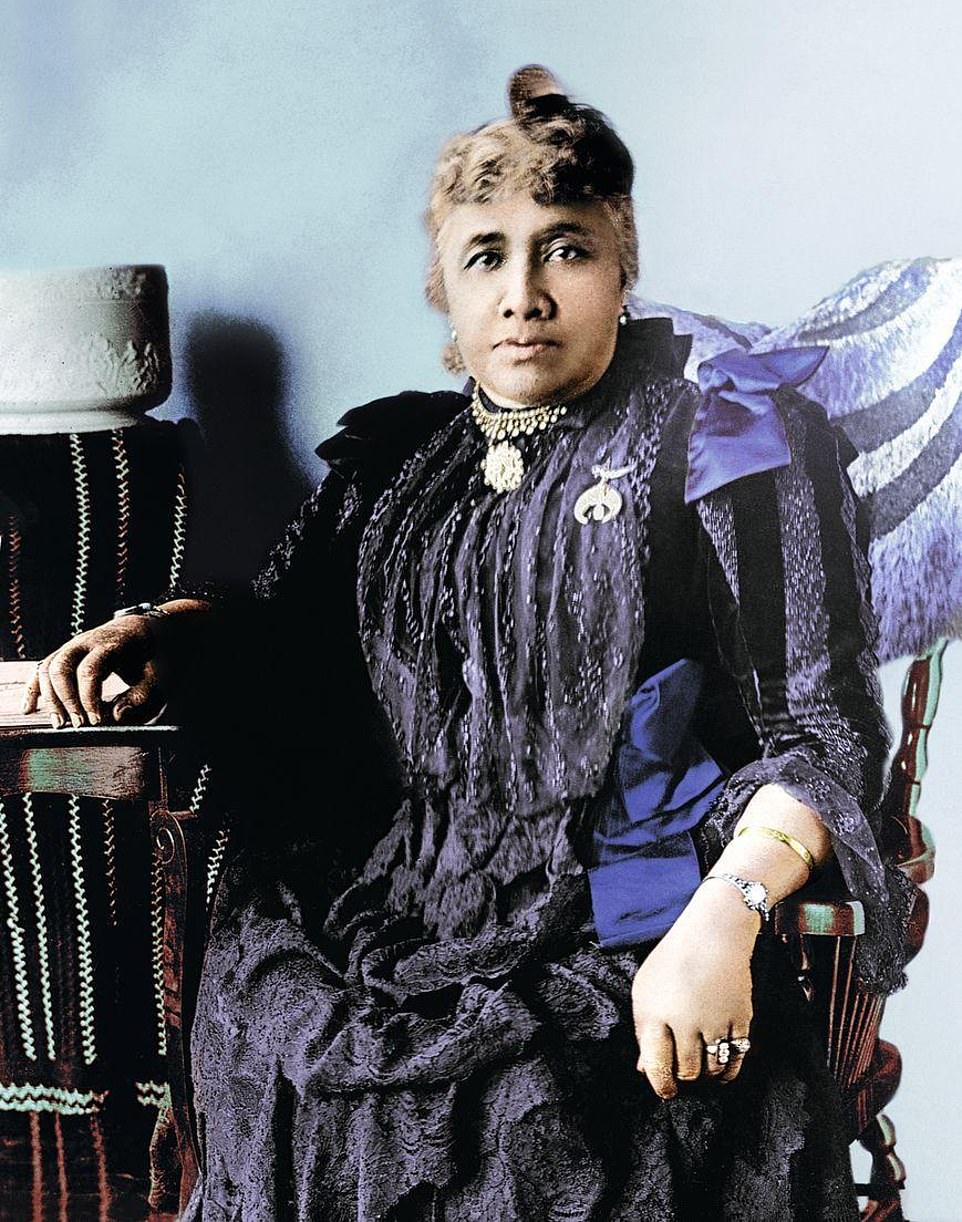 Lilliuokalani, the last Queen of Hawaii. On January 24, 1895, Liliʻuokalani was forced to abdicate the Hawaiian throne, officially ending the deposed monarchy 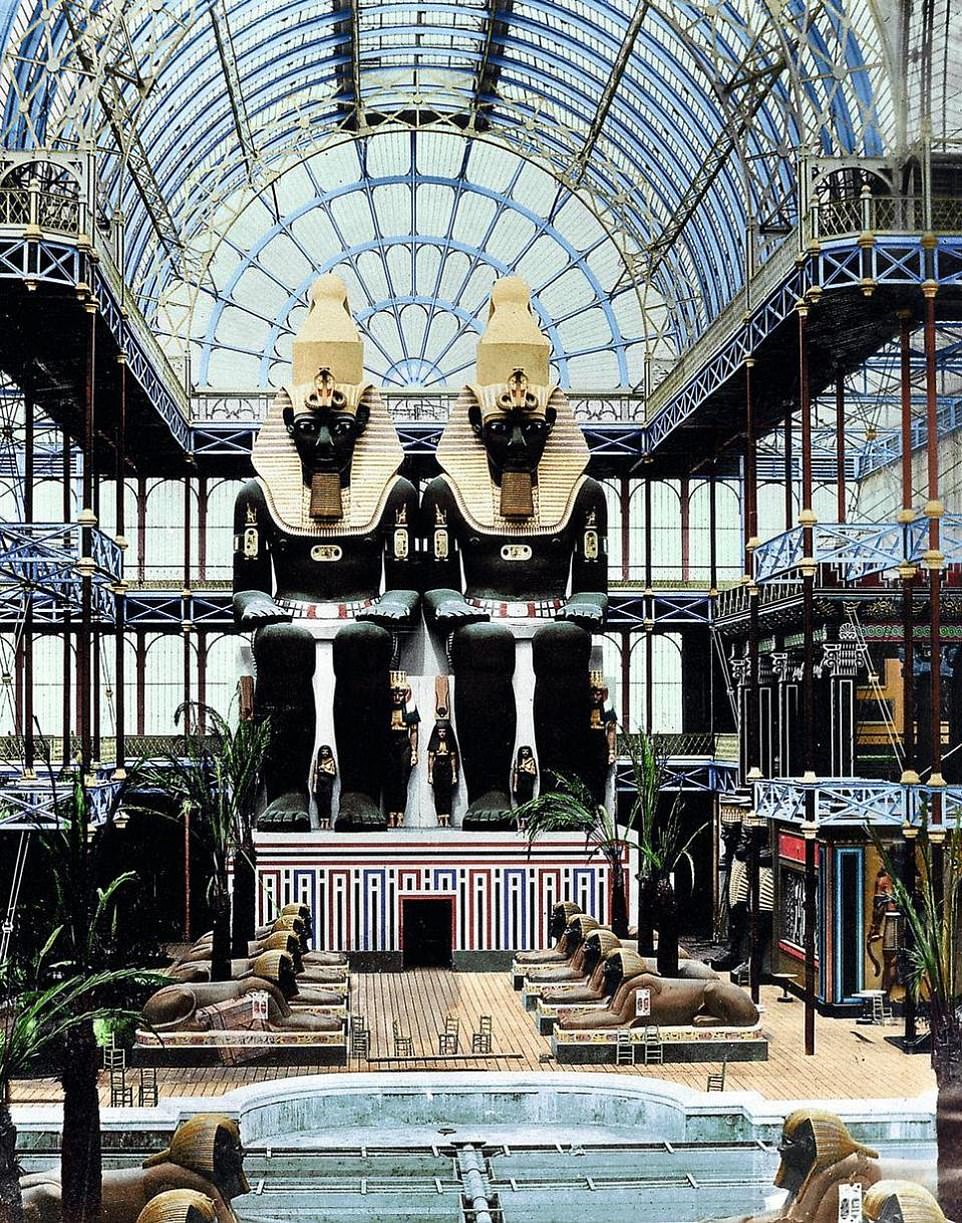