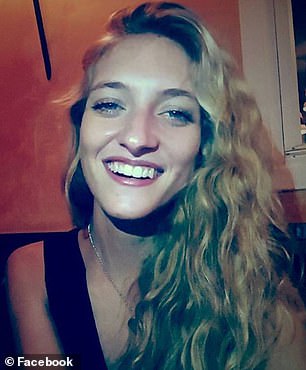 Kayla Lynton, 23, pictured, is facing jail after her six-month-old daughter drowned in the bath in Tel Aviv, Israel

A mother-of-two is reportedly facing jail if a police probe into what happened in the time leading up to her baby’s death finds that she may have been checking Facebook.

Kayla Lynton, 23, was arrested in Tel Aviv and police are said to be looking at her phone and a ‘ten minute window’ in which Naomi is thought to have drowned.

Baby Naomi was rushed to hospital in July but died after a week in a coma, reports the .

Mrs Lynton, who is married to British recruitment worker Ilan Lynton, is now on a 2,000-shekel (£420) surety bond while she waits to hear if she’ll be indicted and is said to be ‘devastated.’

A source reportedly said: ‘Police are looking at whether she was on social media when she should have been caring for her daughter.

‘She’s obviously devastated and now she’s having to deal with a potential criminal case as well.’

The mother-of-two (pictured) is married to British recruitment worker Ilan Lynton, who moved to Israel more than five years ago and they have two daughters Elizabeth and baby Naomi

Mrs Lynton is believed to have said she’d left the baby to go to the toilet, however reports have also said that as part of the police probe into the time leading up to her child’s death officers are also looking at any possible mobile phone use.

Her husband confirmed to the Mirror that police have taken her phone and are looking at whether she was on social media apps at the time.

Her lawyer, Ofer Bartal, reportedly said she tried to resuscitate her six-month-old daughter and they are now waiting to hear whether Tel Aviv police will indict her.

He explained that the most severe potential offence that she could be charged with could come with a nine-year prison sentence.

He said: ‘Kayla was interrogated on the day it happened but released the same day. Now she has been questioned one more time.’ 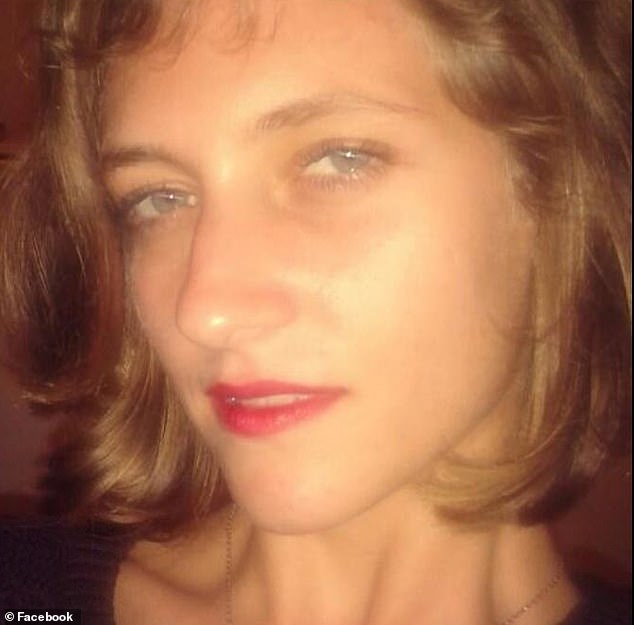 The conditions of Mrs Lynton’s surety bond reportedly reveal police are looking at several possible charges, including neglect of a minor and negligent supervision of a child.

Mr Lynton moved to Israel from Shoreditch, East London, more than five years ago and the couple also have a two-year-old daughter called Elizabeth.

Mr and Mrs Lynton are thought to have separated since their youngest daughter’s death and he was described as ‘heartbroken.’

A source said: ‘He finds comfort in looking after his daughter, Elizabeth, but he’s obviously heartbroken.’