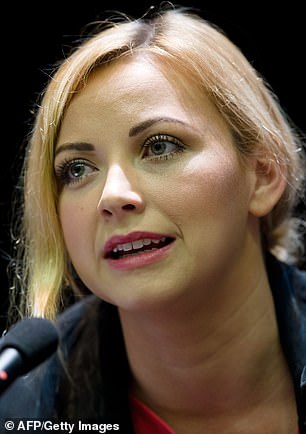 Charlotte Church could open her own free school in 2019

Singer Charlotte Church could open her own free school as early as next September.

The mother-of-two has pledged to open a secondary school which will show ‘a healthy disregard for rules and specifications’ and allow students to have a say in the curriculum.

With places for some 25 pupils, the non-fee paying school in South Wales will employ ‘creative teachers’ and ‘produce sparklingly engaged young people, ready to take on the challenges of the future.’

The 32-year-old, who homeschools her children Ruby, 10, and Dexter nine, has received more than 1,000 emails offering help form headteachers, teachers and parents.

She has also received the backing of Gaynor Coley, former executive director of the Eden Project in Cornwall.

The singer, who was educated at St Mary’s Roman Catholic Primary in Cardiff and the private Cathedral School in Llandaff where she said she was bullied.

She said she was inspired to take action when her own children reached primary school age and she was unable to find a suitable local school for them. 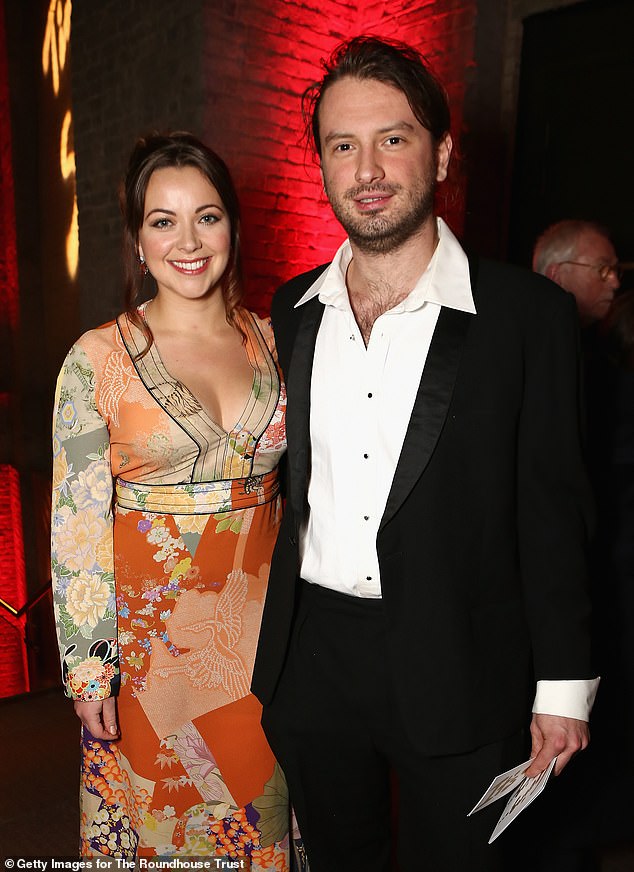 Charlotte Church and her husband Jonathan Powell pictured in  2015. She said her husband was not initially impressed with her plans to open a school

Writing in her blog, the singer said she wanted to help ‘kids who are self-motivated, interested in crafting whatever they choose to the highest specification but more than anything else, a thirst to learn more.’

How do you open a free school?

To set up a free school, you’ll need to apply through the Department for Education (DfE).

A free school can be set up by groups like: academies, businesses, charities, community or faith groups, independent schools, parents, schools maintained by local authorities, teachers or universities.

All applications to set up a free school must be approved by the Secretary of State for Education.

Free schools are funded by the government but are not run by the local council.

They are ‘all-ability’ schools, so can’t use academic selection processes like a grammar school.

Free schools can set their own pay and conditions for staff, change the length of school terms and the school day and do not have to follow the national curriculum.

She added: ‘Speak to most parents and there will be a general consensus: the way we teach our children is at best imperfect, at worst damaging.

‘I’ve heard so many stories about young people being told by their school not to sit certain GCSEs because they are projected lower than a C grade; so the schools stats come before the student.

‘Surely any school’s first duty should be the well-being and emotional stability of it’s students.

‘Instead we have a system that is insidiously disinterested to many pupils’ successes, operating in drab, dilapidated environments we as adults would not stand for.

‘With the 5th highest GDP in the world, our little country comes in at 27th place in Maths according to the Programme for International Student Assessment (PISA). 22nd in reading. 15th in science.

‘And whilst clearly we should take these stats with a pinch of salt (how are these assessments made? testing!) there is no skirting around the fact that we are underperforming.’

The singer said she wants to prove that the ‘system is not working well’ and ‘there is a better way of educating’ and preparing young people for adult life.

She said she hopes her school will open in September with places for 10-12 students, and no more than 25.

It will work with maintained schools to share ideas and ‘work in symbiosis with the state system,’ reports.

She admitted her husband, singer, songwriter and producer Jonathan Powell, was not pleased with her plans.

‘My husband just looked at me and went ‘No!’ I have been going at 150mph every since. One minute I was looking for a school and the next I was setting one up.’

UK girl rescued after falling from cruise ship in Croatia
Police launch urgent appeal to find parents of toddler wandering the streets barefoot
Horror as London Zoo tiger Melati brutally killed by a potential mate as they were being introduced
At least 29 people are killed as tourist bus overturns on Madeira
Yellow Vest fury explodes in Paris as anti-Macron activists clash with police
'Rip off' car hire firms charge motorists £190 for insurance worth just £30, study finds
Heir hunters found me £300k from a sister I'd never met
How a Budget review of inflation measures could affect your finances