‘The CenturyLink service outage is … completely unacceptable, and its breadth and duration are particularly troubling,’ Pai said in a statement. ‘I´ve directed the Public Safety and Homeland Security Bureau to immediately launch an investigation into the cause and impact of this outage.’

Asked about the FCC investigation, a spokeswoman for CenturyLink said the company had been in contact with the federal agency and would cooperate fully. ‘We have made substantial progress in restoring and stabilizing services across the network over the last several hours,’ CenturyLink spokeswoman Linda Johnson said in a statement. ‘We remain focused on resolving all remaining issues.’ 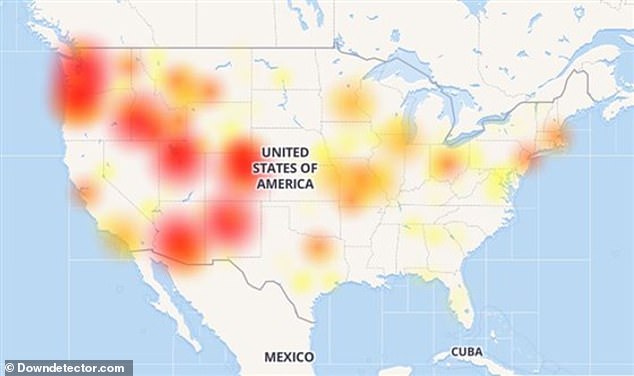 U.S. officials and at least one state said Friday that they have started investigations into a nationwide CenturyLink internet outage that has disrupted 911 service. 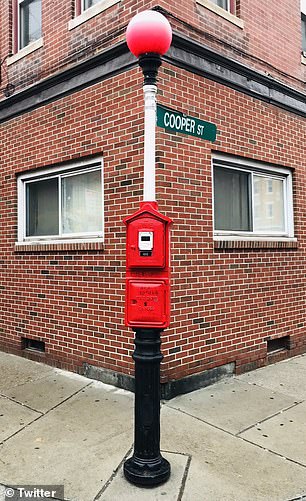 Old is best: The Boston Fire department said that they were alerted to a fire by a member of the public using the antiquated fire box system – which has been in use since 1852

The Monroe, Louisiana-based telecommunications company did not immediately respond to a request for comment on the FCC investigation or provide information as to how many customers were affected.

Pai said he had spoken with CenturyLink ‘to underscore the urgency of restoring service immediately.’

‘This inquiry will include an examination of the effect that CenturyLink´s outage appears to have had on other providers’ 911 services,’ he said.

The FCC has previously fined carriers for 911 outages that it deemed preventable. CenturyLink agreed to a $16 million settlement after an April 2014 outage. (Reporting by Tim Ahmann and Mohammad Zargham; writing by Mohammad Zargham; editing by David Gregorio and G Crosse)