A French police officer was arrested on Sunday last week after being caught carrying explosives through a busy Parisian train station.

According to police, officers in the city’s Gare de Lyon station stopped the 29-year-old man to carry out a routine check and arrested him after finding the explosives – reported.

The off-duty gendarme was said to have resisted arrest but was forced into submission by several policemen. 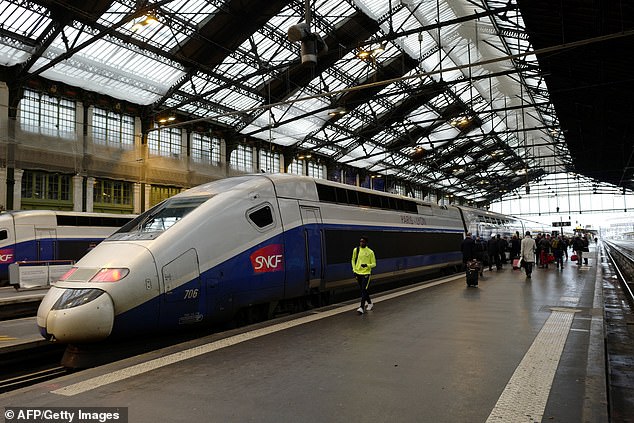 After 96 hours of police custody, during which many interrogations were carried out, the suspect was referred to the prosecution and presented to an investigating judge.

According to a source, the man has now been charged with ‘opposition to the performance of duties of a customs officer, rebellion, transportation and detention without lawful cause of explosive goods or devices, transfer of arms, ammunition or Category A items, and misappropriation or dissipation by military of weapons or objects handed over during the service’.

The source also said the man had previously served as a legionnaire, one of the French army’s crack troops, during which time he specialised in handling explosives.

He has now also been suspended from duty following the incident.