Former Sky Sports presenter Simon Thomas has shared an emotional photo of his nine-year-old son clutching a teddy bear made from his late mother’s dressing gown.

The 45-year-old posted the picture of his son Ethan on Day, with the caption ‘Christmas Day done’, after he had previously stated that he wanted the festive season to be ‘good again’ for the family, following the death of his wife Gemma last year.

More than 7,000 people liked the photo, with many sharing their condolences and praising Mr Thomas for gifting the bear to Ethan. 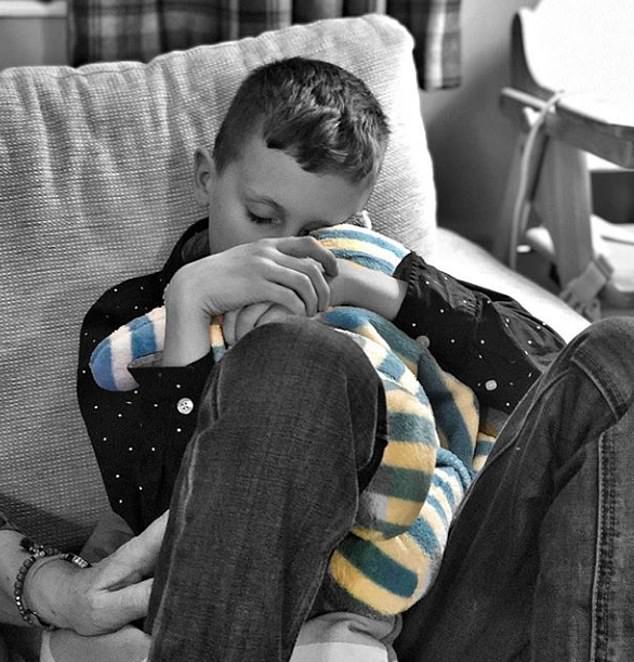 Mr Thomas had previously posted a photo of the bear earlier in December, and had said it would be something that Ethan could ‘treasure forever’.

Mr Thomas, 45, and his son Ethan had their lives turned upside down when Gemma, 40, died of acute myeloid leukaemia (AML) on November 24 last year.

She had been diagnosed with the aggressive blood cancer just three days before her death.

Last month, the widowed father-of-one revealed that he was in a new relationship, but said that he hadn’t expected to be in one so quickly.

In an interview with BBC Radio 5 Live in November, he said: ‘I’m very aware she was someone I didn’t know before and have got to know over the last few weeks and months. 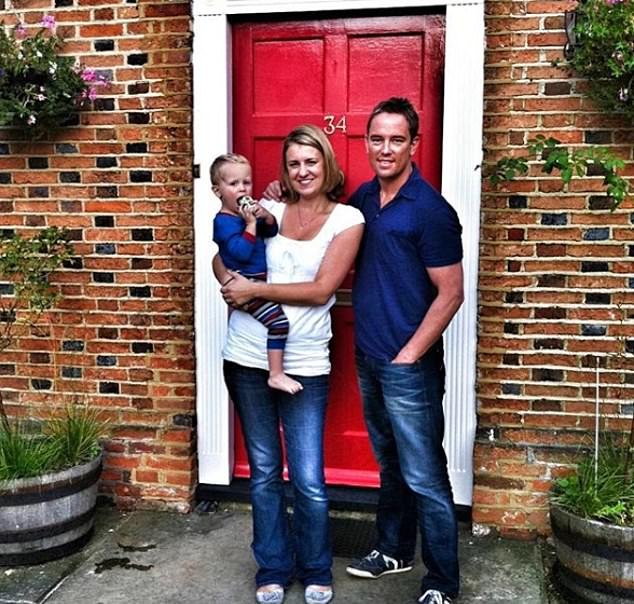 ‘Right from the early stages – she had this empathy towards me. She’s Christian as well and that’s important to me as a man of faith.’

He has also previously advised others on how to cope with grief following the death of a loved one and highlighted the importance of talking about that person.

‘Talk about and remember the person who is no longer with you. 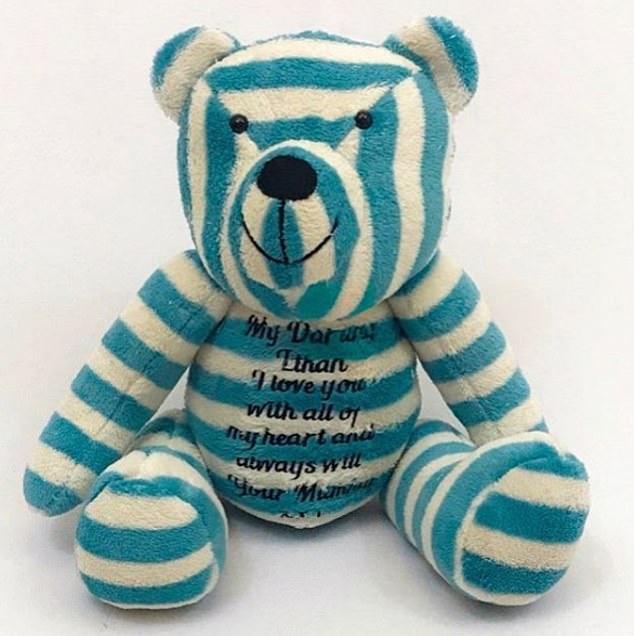 ‘Don’t treat them like the elephant in the room because for me, all I want to feel free to do, is talk about Gemma.

‘People talking about her isn’t painful, it isn’t insensitive, it isn’t somehow helping me, instead when people talk about her it reminds me in a comforting way of how special she was to so many people’.