Katherine Jenkins has claimed that still hasn’t apologised after he allegedly slammed her as someone who ‘sings at the rugby and takes coke’ in leaked emails.

The 38-year-old Welsh songstress told she was ‘disappointed’ to see the comments allegedly made by the former footballer in leaked emails published in 2017, despite his team vehemently denying all accusations.

This came after it was alleged that David slammed Katherine for receiving an OBE in an email to his PR manager, as he also lamented not receiving a knighthood. 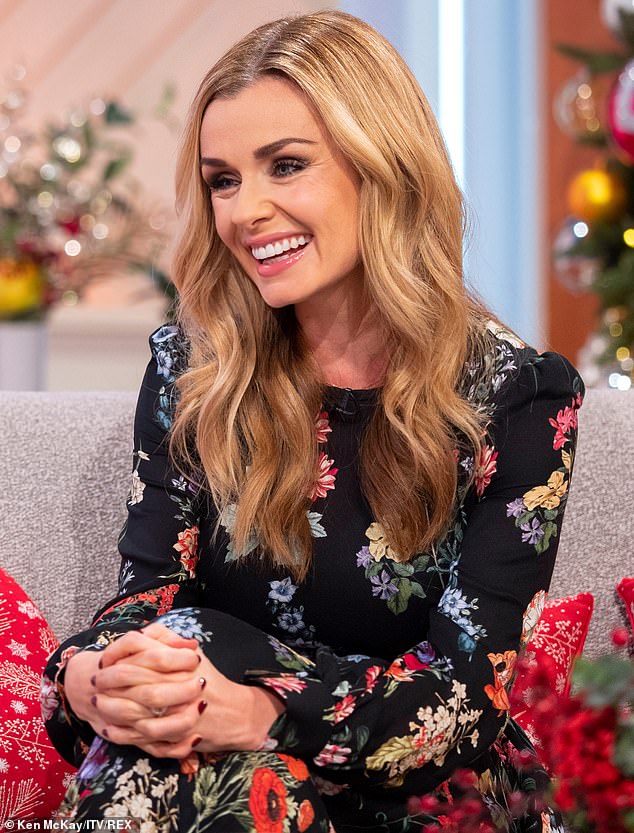 Angry: Katherine Jenkins has claimed that David Beckham still hasn’t apologised after he allegedly slammed her as someone who ‘sings at the rugby and takes coke’ in leaked emails

Speaking about the shock comments David made towards her, Katherine admitted she has no reason to feel anything but proud of her achivements.

The opera star was awarded an OBE in 2014, for services to various charities and her journeying to war zones to entertain the troops.

She explained: ‘You’re just minding your own business and you get caught up in this massive storm. You just think, ”Aw, I wasn’t doing anything”. To get caught up in that wasn’t pleasant. I don’t know why, again, that was aimed at me.’

‘I also don’t feel the need to defend this, by the way. I know what I’ve done and when I got the OBE it was given to me for music, and for charity’. 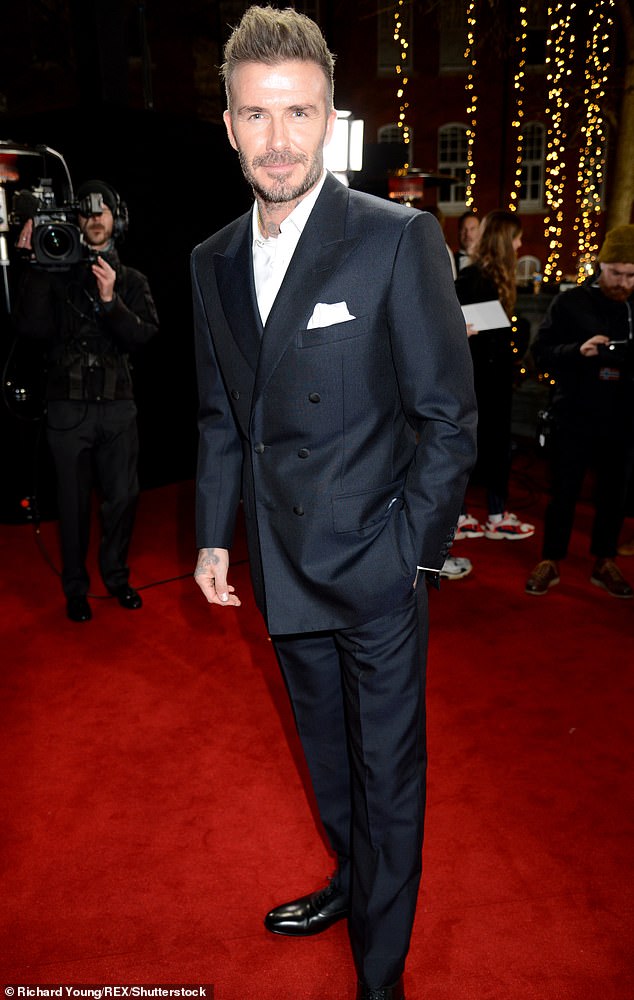 Brutal: It was reported that David slammed Katherine in emails leaked in 2017, but his representatives denied the claims 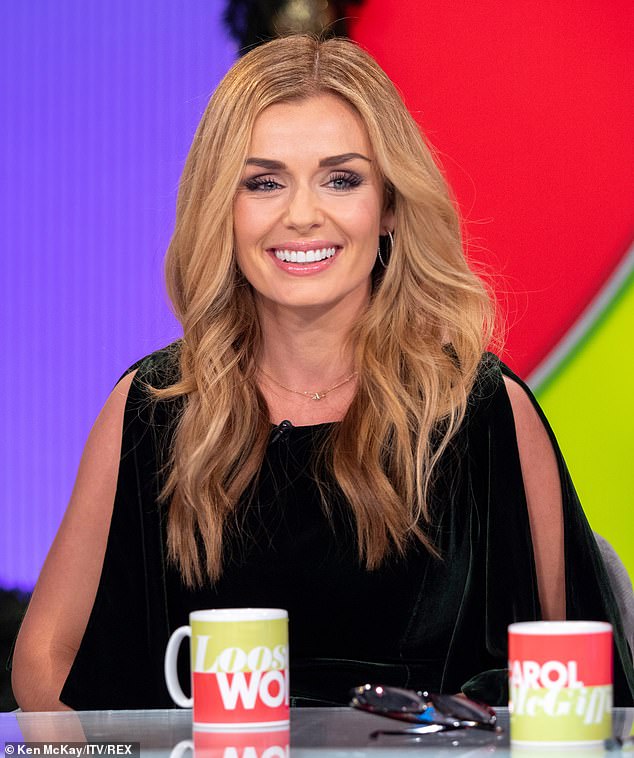 Furious: Katherine also told The Sun that she was ‘disappointed’ by David’s allegedly comments, adding that he still hasn’t apologised

When asked whether she was angry with David for his alleged comments, Katherine added: ‘It’s obviously disappointing. I’ve never heard anything from them about it.’

The star then admitted she was yet to receive any form of apology from David regarding his comments.

MailOnline has contacted representatives for David Beckham for further comment.

It comes after David was alleged to have slammed Katherine in a series of leaked emails published in February 2017, including one to his PR manager.

One was alleged to have said: ‘Katherine Jenkins OBE for what? Singing at the rugby and going to see the troops plus taking coke. F****** joke.’ 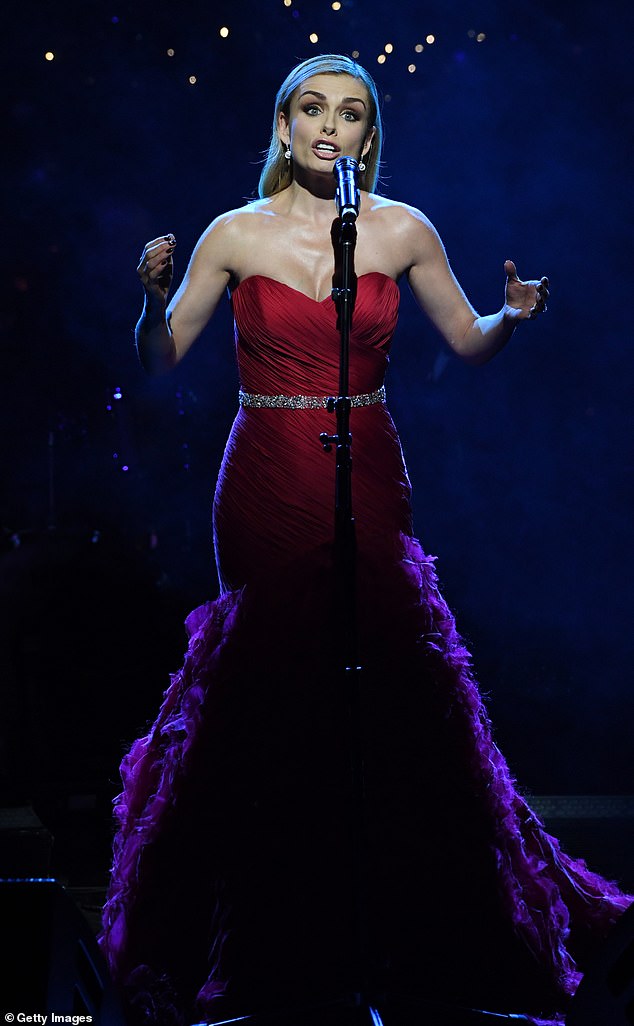 Proud: The comments also allegedly saw David slam Katherine for receiving an OBE in 2014, while he missed out on a knighthood

The hacked emails also suggested allegations surrounding his stance in the Scottish referendum and investing in loss-making companies to reduce his tax bill.

Beckham’s representatives dismissed the claims, stating that the emails had been ‘hacked and doctored’ from a private account.

A spokesperson for David Beckham said: ‘This story is based on outdated material taken out of context from hacked and doctored private emails from a third party server and gives a deliberately inaccurate picture.’

Katherine and David had allegedly been at odds years earlier, when she took to Twitter in 2012 to deny she had had an affair with him, a decision which reportedly left the England star utterly furious. 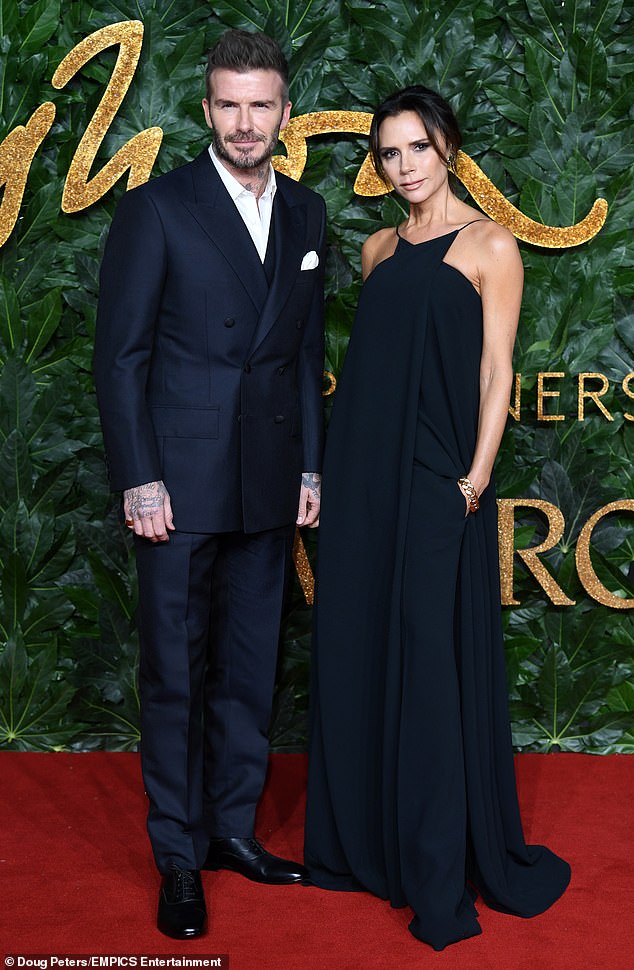 Savage: The hacked emails also made claims around his stance in the Scottish referendum and investing in loss-making companies to reduce his tax bill (above with wife Victoria)

Sarah Paulson turns heads in a stunning strapless pink gown at the Glass premiere in London
Winnie Harlow debuts bubblegum pink hair as she rides a carousel and parties with pals
Is 'jacketgate' star Julie Snook trying to erase her past?
Madonna reveals she once ripped her leotard from her vagina to her bottom in order to stand out
Bella Hadid shares throwback backstage snaps from Rihanna's Savage X Fenty show
Taylor Swift obsesses over banana in post-LASIK surgery video clip
Simon Cowell FINALLY ditches the stonewashed jeans as he hits Winter Wonderland
How UK broadcasters are dealing with coronavirus as they continue to host studio audiences