TV Guide has been slammed for publishing an op-ed calling actor ‘problematic’.

On Friday, the publication released the titled ‘How to love Chris Pratt without hating yourself’.

It was part of ‘TV Guide’s 12 Day of Chris-Mas’ series, which highlights a different actor named Chris over 12 days from ‘worst’ to ‘best’, with Pratt being ranked at number five.

Fans said the article was simply a hit-piece and that Pratt was being attacked for his Christian beliefs and generally more conservative views. 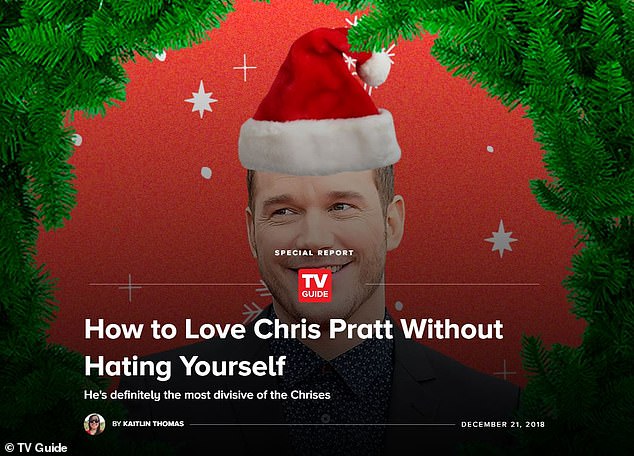 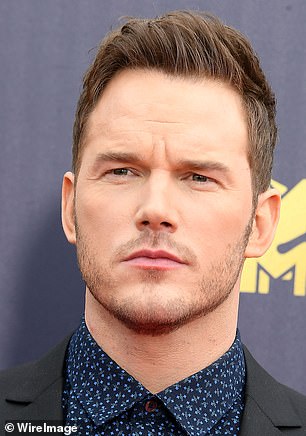 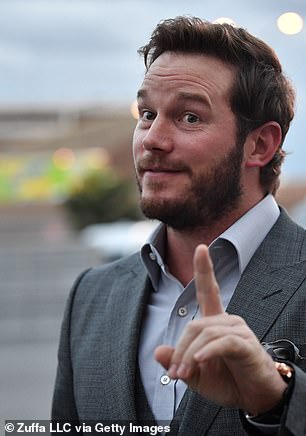 Writer Kaitlin Thomas takes several issues with the Hollywood star including when Pratt (left and right) tried to rehome his cat and for mocking outrage culture. Additionally, Thomas takes issue with the fact that Pratt is an avid hunter who raises lamb for slaughter on his farm

The article begins by discussing Pratt’s rise to fame from his roles on The WB’s Everwood and NBC’s Parks and Recreation to the blockbusters Guardians of the Galaxy and Jurassic World.

However, writer Kaitlin Thomas says that Pratt ‘remains the most complicated and divisive of the Chrises’ due to ‘some problematic aspects of his life offscreen [sic] ‘.

The first example she gives is when Pratt tried to rehome his aging cat on Twitter, asking if any fans were interested in taking the pet.

He later explained that it was because he and then-wife Anna Faris were trying to start a family and that he had found the cat home.

Additionally, Thomas takes issue with the fact that Pratt is an avid hunter who raises lambs for slaughter on his farm.

Further on in the article, Thomas discusses how Pratt mocked outrage culture in a Facebook from May 2015.

‘I want to make a heartfelt apology for whatever it is I end up accidentally saying during the forthcoming #JurassicWorld press tour,’ he wrote at the time.

‘I hope you understand it was never my intention to offend anyone and I am truly sorry. I swear. I’m the nicest guy in the world. And I fully regret what I (accidentally will have) said in (the upcoming foreign and domestic) interview(s).’ 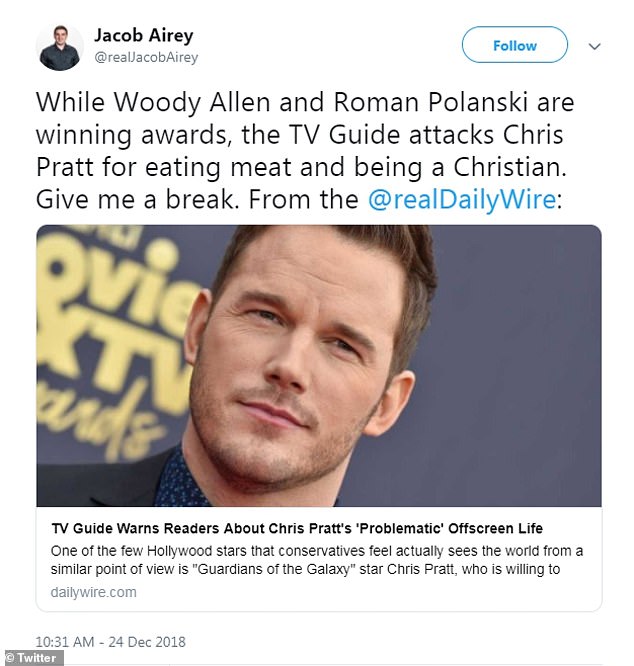 While Thomas believe the post to be funny, she says it ‘lacks cleverness’.

He has since apologized, however, for comments including an April 2017 interview with Men’s Fitness in which he said many stories in Hollywood ‘don’t resonate with me’ and called for more movies representing ‘the average blue-collar American’.

Thomas says that the notions that Pratt is not represented in the roles he plays or that that Hollywood movies representing working-class America are far and few between are both untrue.

accused TV Guide of attacking Pratt because he is openly Christian – which is not mentioned in the article.

Several Twitter users expressed outrage over what they viewed as a hit piece on the blockbuster star.

‘wow. people really keep trying to find problems where there are none. @prattprattpratt you’re an admirable man…keep sticking to what you believe in,’ tweeted another user.

One user quipped: ‘While Woody Allen and Roman Polanski are winning awards, the TV Guide attack Chris Pratt for eating meat and being a Christian. Give me a break.’

Heather Locklear is ‘climbing the partitions’ in rehab
The buzz ingredient fit women swear by - and how to incorporate it into your daily regime
California tackling bizarre random vandalism problem as 60 electric scooters are pulled from a lake
Drone photos reveal inequality across America's biggest cities
Arizona is the capital of cowboy country - here's our steer on how to saddle up for glamour too!
'He got caught. OBAMAGATE!' Donald Trump steps up his attacks on his predecessor
Ex-Google CEO Eric Schmidt warns cost of China decoupling is high
SIR DAVID ATTENBOROUGH sets out how mankind can pull off a miracle and save our planet