is taking fresh strides in her support for feminism.

She sprinted along a street during the filming of Misbehaviour, in which she plays Women’s Libber. 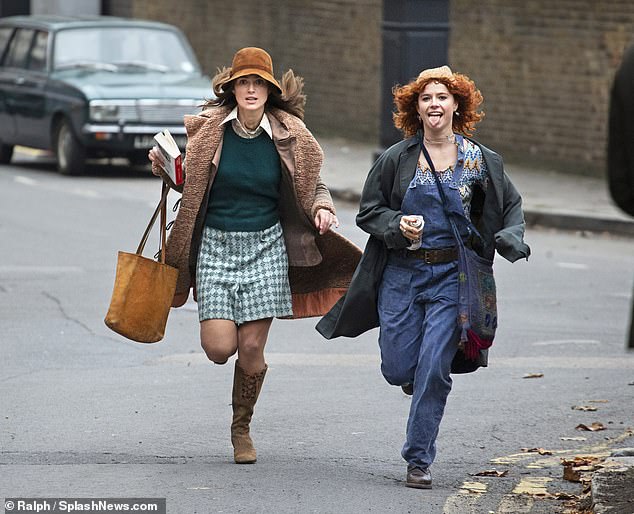 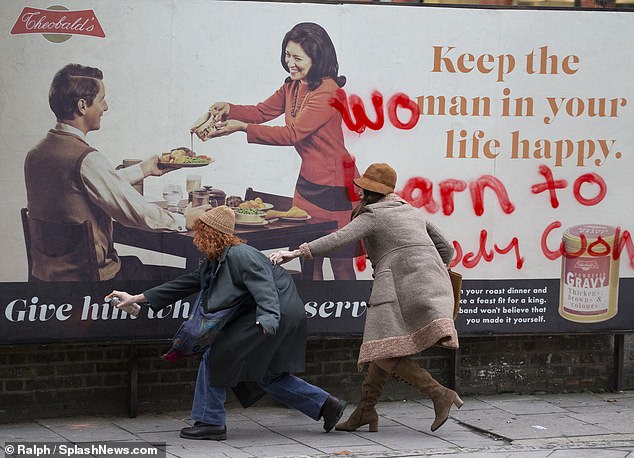 Misbehaviour is about how the Women’s Lib movement came to prominence by attacking the 1970 Miss World contest in London with flour bombs, forcing host Bob Hope to flee the stage.

The contest, seen by 100million viewers globally, was won by Jennifer Hosten of Grenada – the first black Miss World. She is played in the film by Gugu Mbatha-Raw. 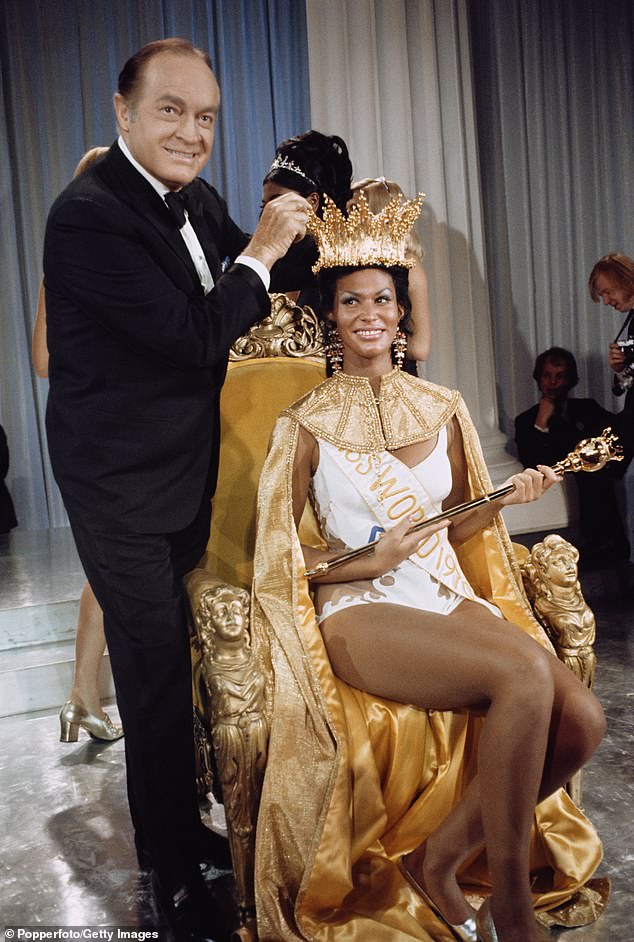