Talk about a second referendum on is getting louder by the week – with reports today suggesting it is now a live issue inside Downing Street.

Despite a growing clamour holding a new vote is a complicated and lengthy process, requiring new laws, agreement on a question – and a delay to Brexit day on March 29.

has insisted repeatedly that a new referendum would betray Leave voters in 2016 and will not happen on her watch.

But Parliament could force the PM into the decision if it rejects her divorce deal by the expected landslide in January – prompting to tell Leave campaigners to prepare for another vote. 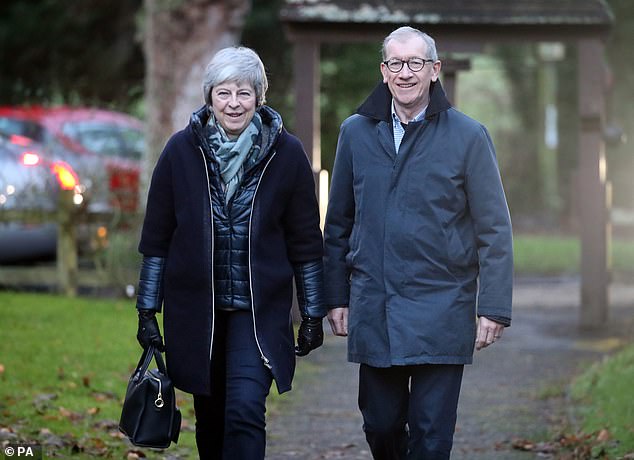 Why do people say there needs to be a second referendum?

Theresa May’s Brexit deal has no majority in Parliament – and it is not clear any other deal has a majority either, even if one could be negotiated.

Passing the question back to voters is seen by some as a way to end the impasse and give a clear instruction to politicians on what to do.

Some campaigners also say the 2016 referendum was not an informed choice because too many of the implications of Leave were unknown.

What do critics think?

Many people – led by the Prime Minister herself – say a new vote on Brexit would betray the people who voted Leave in 2016. They insist there was a clear order from the public to Leave the EU and politicians must follow it, working out the details for themselves.

Unionists also complain that accepting a new referendum on Brexit would pave the way for another referendum on Scottish independence, threatening the future of the UK.

Some politicians also feel it would simply reopen the wounds from the 2016 battle without really deciding anything more clearly.

What needs to happen for a referendum to happen?

Parliament would need to pass a new law for a referendum to be held. This process alone would take weeks and would likely be very controversial.

Before that can even happen, for political reasons there would probably have to be some kind of moment creating a ‘mandate’ for a new referendum as it is something neither of the main parties promised at the last election.

This might be a simple vote of MPs after Mrs May’s deal has been rejected. The Government could call such a vote at any time. Labour also has some opportunities to call a vote – though winning such a vote would have less power.

It could even be a whole general election where one or more sides puts a new referendum in their manifesto.

What would the question and be who decides?

Nobody knows for sure – and this is probably the hardest question of all.

Others advocate a two stage referendum – between Remain and Leave, followed by Mrs May’s deal versus No Deal if Leave wins.

Still others say there could be multiple questions on the ballot paper, possible using a ranking system known as alternative vote.

The Electoral Commission would make a recommendation and MPs would make the final decision on what the question would be.

Would exit have to be delayed from March 29?

Yes. On the shortest timescale imaginable, a referendum would take almost six months from the point the decision was taken – something which has not happened yet. Exit day is less than four months away. 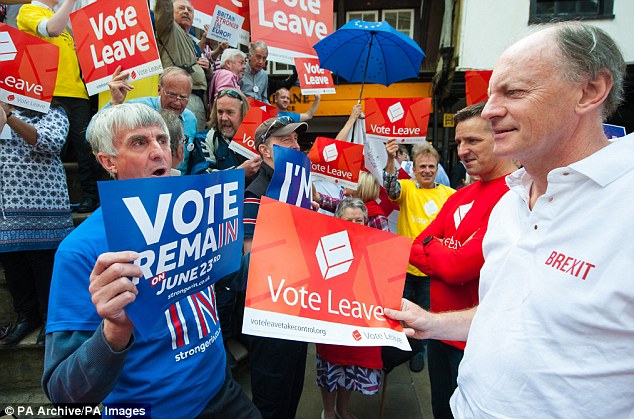 A new referendum would take almost six months – at least – to pass the necessary laws, establish campaigns and actually have the battle at the ballot box

How long does it take to call and fight a referendum?

This assumes about 11 weeks to pass the necessary laws and another 11 weeks for the campaign – both a preliminary period to set up formal campaigns on each side and then a main short campaign.

This would in theory allow a referendum by mid June 2019 – a full three years after the last one.

Lots of factors could cause delays and short of sweeping political agreement on the rules of a campaign almost no way to speed up the process.

Would the result be any more decisive?

Probably not. Unlike last time, the referendum law could make the result legally binding and the question could be more specific than last time.

But polls suggest the country remains just as divided as in 2016 – suggesting the result could be just as close as the 52% to 48% Leave win next time.