star George Calombaris has celebrated his Greek heritage by enjoying a singalong in the car.

The 40-year-old took time out while sitting in his vehicle to belt out a Greek language song, in a video shared to on Friday.

The celebrity chef put on quite the display and let fans know he still isn’t that well-versed in the Greek language. 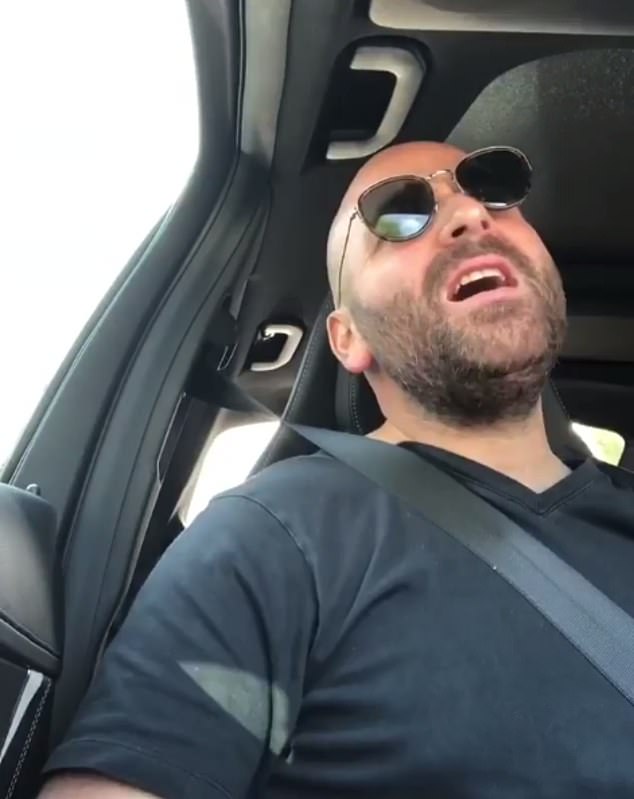 ‘As an Aussie boy, I didn’t go to Greek school’: MasterChef star George Calombaris, 40, (pictured) sang to a Greek tune, while in the car on Friday

‘As an Aussie boy, I didn’t go to Greek School,’ he confessed, ‘so to teach myself Greek, I listen to Greek music and sing along.’

In the short video, George first started out confidently singing the lyrics of the song before he started appearing a little stumped.

It turns out, however, he was spotted singing by a pal.

‘Only problem is when you get busted by a mate,’ he finished. 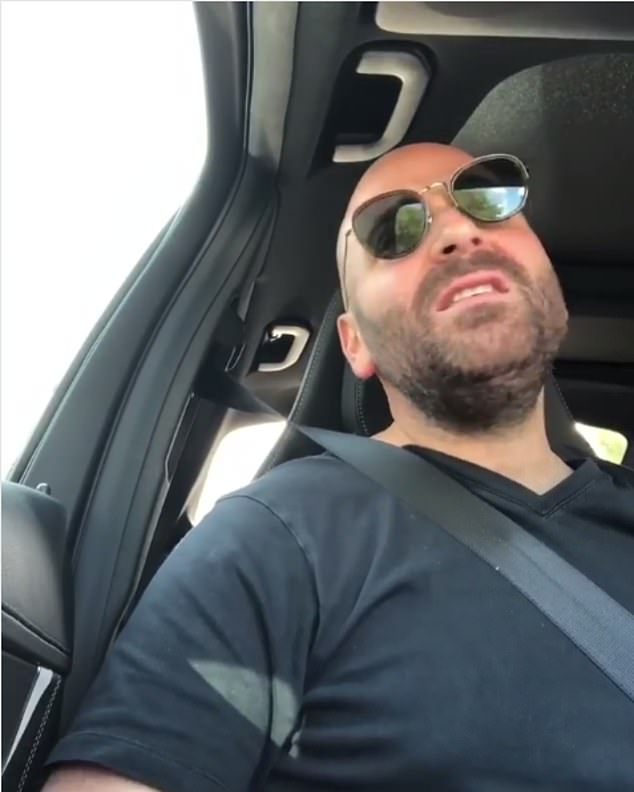 ‘Only problem is when you get busted by a mate’: Despite confidently belting out a Greek song, George then got busted by a pal

George appears to be going down memory lane this week, reflecting on a number of personal points in his life.

The restaurateur shared a throwback image of himself to Instagram on Thursday, sporting a full head of hair.

George did not elaborate on the baby-faced photo, which showed him sitting on a circular table with a white tablecloth. 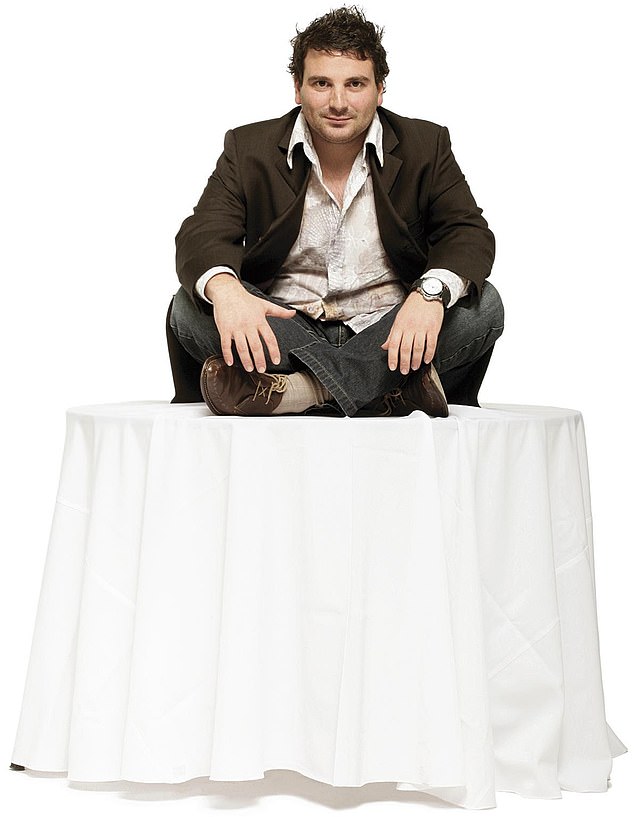 Memory lane: George shared a throwback photo of himself in 2004,  with a full head of brown hair to Instagram on Thursday

The photo, taken in 2004, drew attention to the considerable amount of weight he has lost in recent years.

It was revealed George had lost a whopping 20 kilos in recent years during an interview with  in May.

He said his motivation for slimming down came down to health and wanting to be there for his young family.

‘I keep active because I’ve got two beautiful kids and a beautiful partner who I want to be around for,’ he explained.

George shares children James and Michaela with wife Natalie Tricarico, who he married in September. 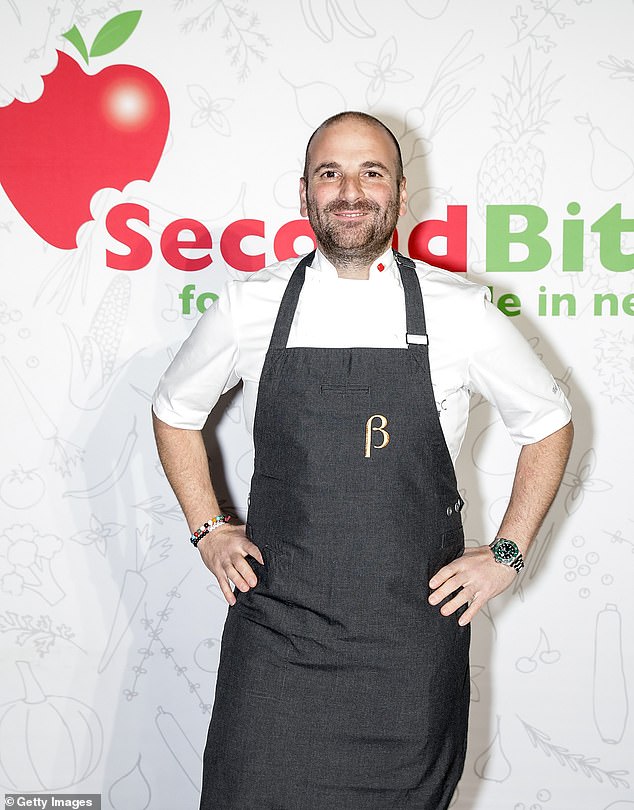 Slimmed down: In May, it was revealed George had lost a whopping 20 kilos in recent years, with the TV star following a strict routine