An Irish woman who was in a volatile relationship involving aggression on both sides has been jailed for at least five years for stabbing her new fiance to death in Sydney.

Cathrina ‘Tina’ Cahill, 27, pleaded guilty to the manslaughter of David Walsh, 29, who she stabbed once in the neck in the early hours of February 18, 2017, at the Padstow home they shared with two other Irish nationals in Sydney’s south-west.

She was originally charged with murder, but her manslaughter plea was based on substantial impairment due to an abnormality of the mind. 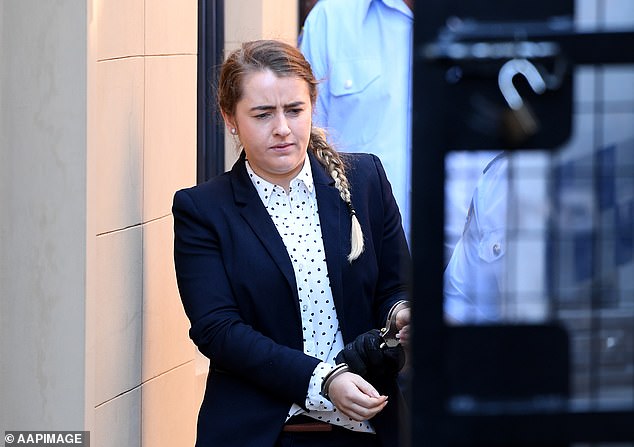 ‘I am satisfied the psychiatric evidence supports the existence of significant depression on the part of the offender at the time of the killing which arose from the unusual and abusive relationship with Mr Walsh,’ Justice Peter Johnson said on Wednesday in the NSW Supreme Court.

The fatal attack occurred when an intoxicated Mr Walsh launched an unprovoked attack on Mathew Hyde, who had been invited into the home by Cahill and the two other female housemates after they met him at the pub. 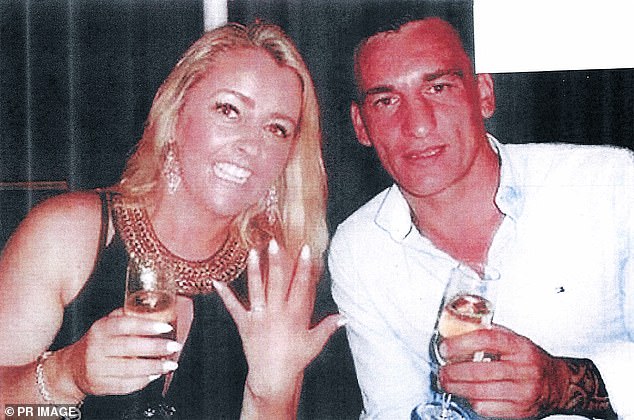 Cahill (left) pleaded guilty to the manslaughter of David Walsh (right) in 2017, just five weeks after he  proposed to on New Years Eve in 2016

Cahill, who also had been drinking, tried to stop the attack, before she took out a ‘large, very sharp’ knife from the cutlery drawer and stabbed him.

Another housemate had repeatedly told her to put the knife back, but Cahill said: ‘No, he needs to be taught a lesson, it’s not fair, look at poor Mathew’. 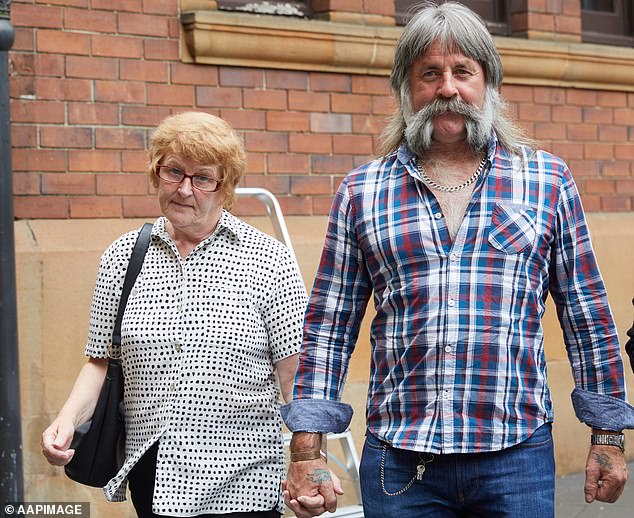 At the time, she was on a good behaviour bond and the subject of an apprehended violence order issued to protect Mr Walsh, after she was convicted of recklessly wounding him with a glass candle holder in 2015.

Cahill gave evidence about his repeated violence, including punching strangers and biting her all over her body, his accusations of her sleeping with other men and his deleting texts from her phone.

The judge accepted her account of Mr Walsh’s controlling and demeaning conduct, observing their marriage was ‘doomed to fail’.