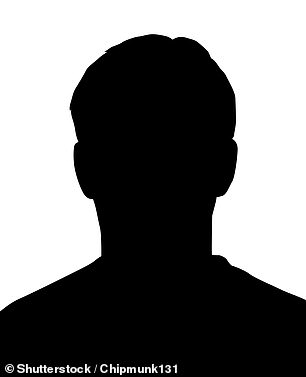 A major Irish sports star has been accused of raping a woman in a hotel room and beating her up during the alleged sex attack.

Police in Dublin are investigating the allegations but the man, who has not been named, is protesting his innocence.

It is believed a woman in her 20s was out socialising with a group of friends in the Irish capital, before going on to a hotel in the city centre.

The attack is alleged to have taken place between midnight and 2am yesterday morning at the hotel.

The man was out socialising with friends on the night.

In the morning, the woman went to a south Dublin Garda station and reported the alleged attack.

She was taken to the sexual assault treatment unit at the Rotunda Hospital.

No arrests have yet been made and the man has maintained his innocence at all times.

The investigation is being conducted by gardaí at Pearse Street as the alleged attack took place in the city centre. 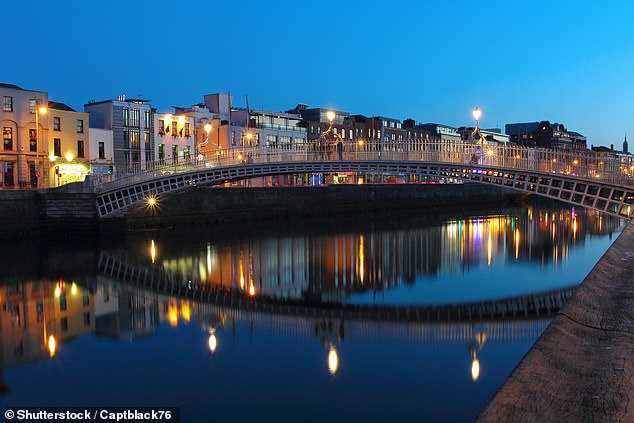 ‘She had been socialising in the city centre on Sunday evening. She returned to a city centre hotel where she alleges the rape by a well-known sports star took place.’

The Mail understands that the young woman reported having bruising and that she was also hit by the sports star during the alleged rape.

As of last night no arrests had been made.

Democratic candidate gets six of his Republican opponent's SIBLINGS to bash him in campaign ad
Trump lashes out at 'crazed lunatics' in media for ignoring 'off the charts' job gains and lying
Inside Georgia’s Abu Ghraib where speedboat killer Jack Shepherd will be jailed
Inside The Portland Hospital in London where Meghan 'gave birth to Baby Sussex'
Groups willing to pay '$350' for children to cross the U.S. border as a family
Bodycam footage shows shocking moment a cop shoots a woman armed with scissors in hotel lobby
IHME model predicts 131,000 deaths by August
NYC fireworks problem: Video shows crowd of people shooting explosives into the sky in Brooklyn