A teenager is to go on trial next year charged with the rape and murder of six-year-old Alesha MacPhail.

The 16-year-old, who cannot be identified for legal reasons, denied abducting, raping and then murdering the youngster on the Scottish island of Bute.

She was at the start of a three-week break visiting family on the island in the Firth of Clyde, west of Glasgow when she was reported missing in the early hours of July 2.

Her body was found a few hours later. 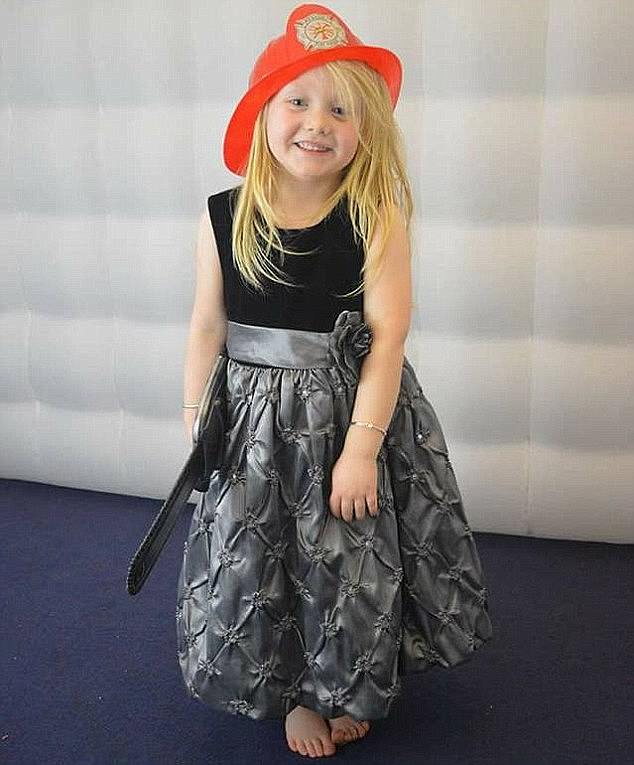 Prosecutors allege he was armed with a knife when he took Alesha from her bed at a house in Rothesay, Bute.

It is claimed the boy then carried the schoolgirl to the site of the former Kyles Hydropathic Hotel on the island.

The indictment states he took off Alesha’s clothes, shook her violently before placing his hands over her nose, mouth and around her neck.

The teenager faces a separate charge of attempting to defeat the ends of justice. 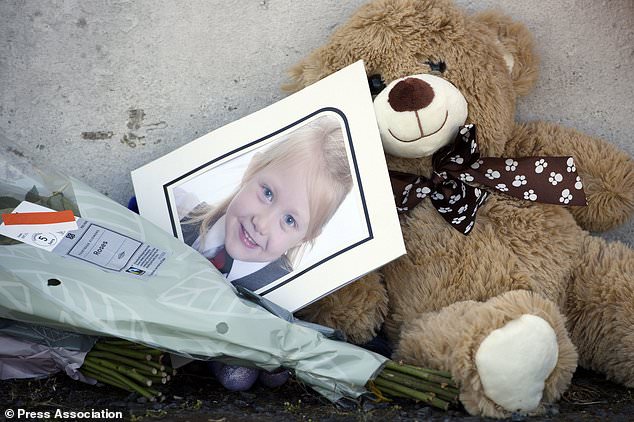 A 16-year-old denies abducting, raping and murdering the six-year-old. Pictured: A school photograph of Alesha MacPhail placed among tributes after she died 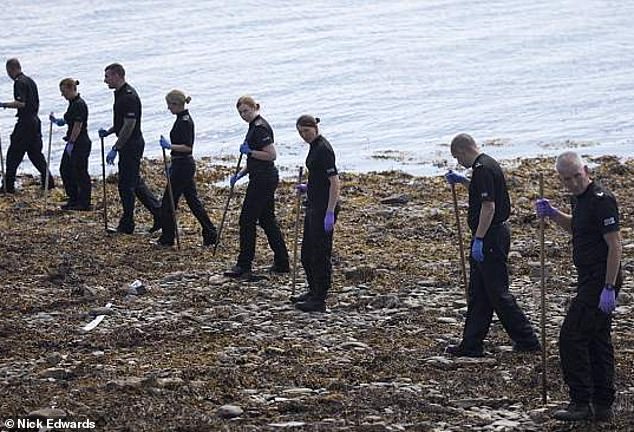 It is alleged he went to another house where she was abducted before disposing of the clothes he had worn and then taking a shower to remove blood from his body.

The 16-year-old appeared at the High Court in Glasgow on Monday, where he denies the charges of rape and murder.

Judge Lady Rae set February 4 next year as the start of his trial, which is expected to last two weeks.

Brian McConnachie QC, representing the accused, told the court: ‘He pleads not guilty to both charges on this indictment.’

Alesha was a pupil at Chapelside Primary School in Airdrie, North Lanarkshire, where she had just finished P2.

She was visiting her father Robert MacPhail and his family in Rothesay on Bute when she died.

At her funeral in July, her uncle Calum MacPhail said: ‘She had a great amount of love for absolutely everyone. She was the brightest thing.’

Police ask Suzy Lamplugh murder suspect: 'What have you done with her body?'
Viola Davis on 'Widows,' MeToo and expressing her...
New Madeleine McCann suspect 'was in Praia da Luz around time she vanished'
British-registered oil tanker causes a security scare in the Persian Gulf
Ten times you might be wrong about your consumer rights
Gareth Thomas tells Prince Harry he wants to create greater awareness about HIV
Coronavirus UK: Man threatens woman over social distancing
Covid-19 CAN strike twice: 33-year-old man in Hong Kong is the first person to get reinfected