Joe Jonas thinks his brother Nick and Priyanka Chopra are a ‘match made in heaven’.

The Cake By The Ocean hitmaker is so happy his sibling has found love with the Quantico actress and he ‘knew right away’ that they were made for each other.

He said: ‘Seeing Nick’s face when he first met her, and the way he talks about her, and then getting to meet her and seeing what an amazing person she is, I knew right away that they were a match made in heaven.’ 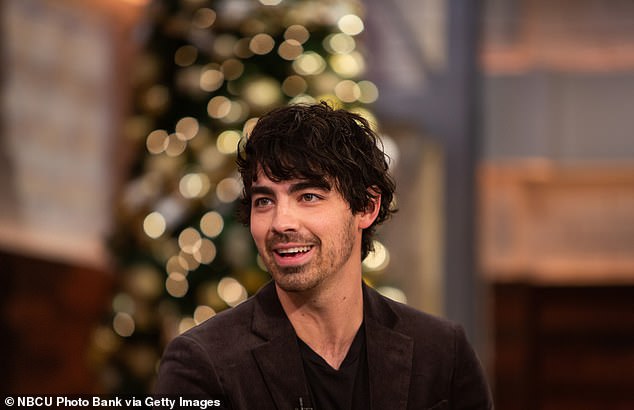 And the 29-year-old singer loved the clash of culture at the couple’s recent nuptials and admitted everyone was ‘in tears’ throughout the ceremonies.

He added to Entertainment Tonight: ‘My face hurts from smiling so much. The ceremonies themselves were so beautiful. The Indian ceremony, for me, was something new. We were all in tears.’

Joe had previously admitted he was ‘overwhelmed with emotion’ during his best man speech. 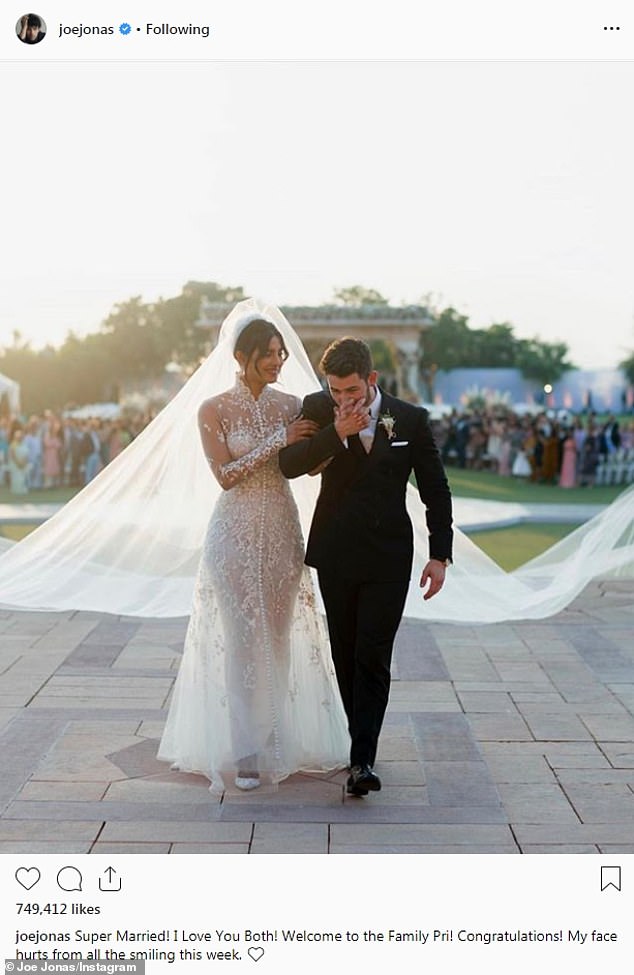 He said: ‘It’s been a pretty big week. It’s been amazing. Marrying Nick off to Priyanka, it’s been fantastic. Obviously, this has been one of the most beautiful weddings I’ve ever seen and to be a part of it was a dream.

‘I was the best man and I had a lot of responsibilities. But mostly, it was trying to figure out what and where to be at different times and kind of collecting, he had about 12 groomsmen, so a lot of wrangles.

‘[During my speech] I kind of blacked out for a minute because I was just overwhelmed with emotion. This is not only my brother, best friend, and to see him marrying his dream girl, there was a lot of tears the whole weekend, and a lot of smiles. So I have it on paper, which was the most important part. It was a special week.’

Hero bus driver saved 22 kids from California wildfire in Paradise
Trump says he will take a 'pro-rated down payment' on the wall
Jokes and memes about Robert Mueller's investigation ending
Vanity Fair photo editor who was duped by Anna Sorokin says she is a 'sociopath'
Greg Norman among guests at Donald and Melania Trump's state dinner for Australian prime minister
Khamenei's arsenal: A MILLION troops, hundreds of missile launchers and navy for choking oil supply
Fears Saudi used WhatsApp to hack other prominent figures after Bezos 'was targeted'
How the Netflix documentary But Don't F*** With Cats raises a disturbing question