Reuters also reported three sources confirmed the news and it means Uber could go public within the first three months of next year, just as Lyft plans to do the same. Smaller rival Lyft Inc is present in the US and Canada and is targeting its stock market debut for March or April 2019.

Uber – which operates in more than 70 countries and does food delivery, electric bike and scooter rentals, and freight delivery – declined to comment on the Journal report.

The company had been given a September 30, 2019 deadline to file to go public in an investment provision by Japan’s SoftBank that closed in January.

The 15 percent stake in Uber, included a provision that required the filing next year or the company risks allowing restrictions on shareholder stock transfers to expire, according to Reuters.

The two initial public offerings (IPOs) would give investors their first chance to buy stakes in ride-hailing.

It could also raise billions for the companies and allow them to expand in a so far unprofitable market. 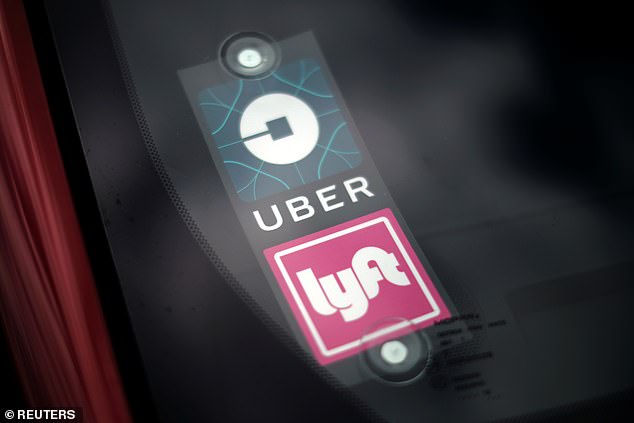 CEO Dara Khosrowshahi joined Uber in August 2017 and previously said he was hoping for an IPO in the first half of 2019.

Reuters reports Morgan Stanley and Goldman Sachs are likely to get the lead roles which could value Uber as high as $120billion. Lyft hired JPMorgan Chase & Co, Credit Suisse and Jefferies as underwriters.

Even if its valuation only tops $100billion Uber’s IPO would be the biggest ever in the technology sector – General Motors, Ford and Fiat Chrysler Automobiles put together. 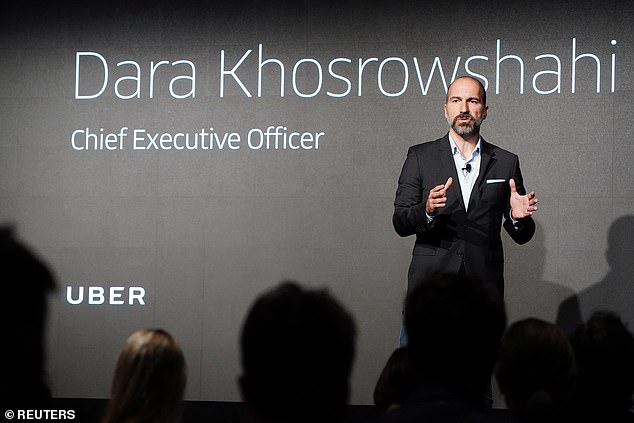 Since 2010, Uber has raised approximately $18billion from investors but is struggling with slowing growth.

The company reduced their autonomous car division, which costs them $200million a quarter, after one killed a pedestrian in March.

In the third quarter they lost $1.07 billion despite gross bookings taking in $12.7 billion. Its revenue for the quarter was $2.95billion, up 5 percent from the second quarter when bookings had grown by 6 percent.

The company is expected to outdo the likes of fellow Silicon Valley brands such as Airbnb Inc and workplace messaging firm Slack, which will reportedly debut on the market in 2019.

CEO Khosrowshahi vowed to improve the company when he replaced Travis Kalanick who was pushed out by investors anxious over his scandals.

However he said the focus would be on work culture and business practices.