A NASA-funded physicist and astronomer has revealed the awkward predicaments that could arise during sex in space.

In an interview with , Dr John Millis said lovemaking in a space environment is similar to having sex while ‘skydiving’ – both are considered nearly possible.

The problems stem from the effects of microgravity on the human body, which makes it difficult for humans to keep in physical contact.

Microgravity rushes blood to the head and chest, rather than the lower body, making it even more challenging for men to have an erection.

Millis said: ‘The issues surrounding the act all revolve around the free-fall, micro-gravity, environment experienced by astronauts.

‘Imagine engaging in sexual activity while skydiving – every push or thrust will propel you in opposite directions.’ 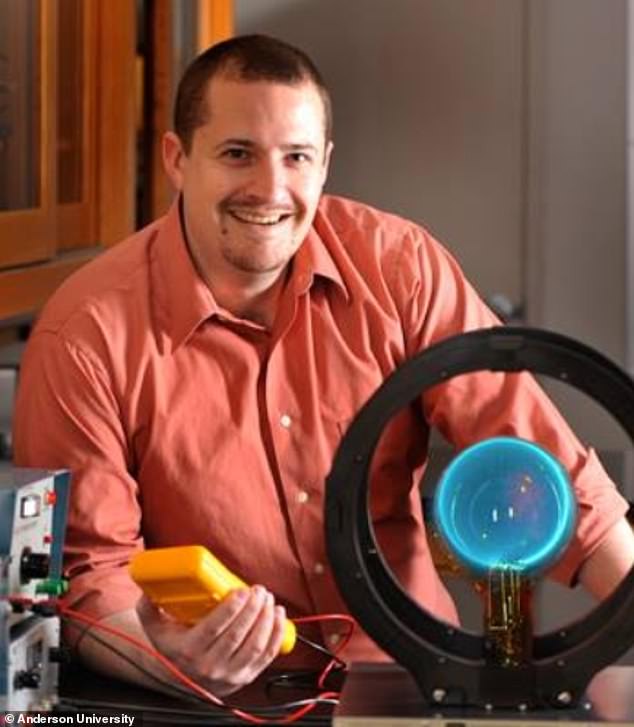 Dr John Millis, a US physicist and astronomer, spoke to The Sun about the issues astronauts would face during sex in space 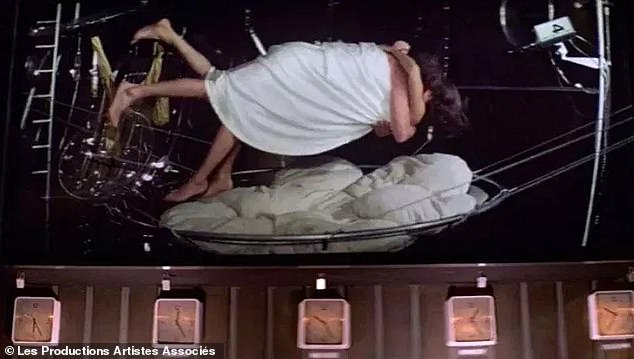 The problems stem from the effects microgravity has on the human body, which makes it difficult for humans to keep in physical contact with one another and for men to have an erection

THE COST OF MICRO-GRAVITY ON THE BODY

There is a loss of body weight and calcium.

Bodily fluids are redistributed, with less in the lower extremities, and more in the upper body.

Without the pulls of normal gravity, blood doesn’t flow downhill, but pools in the extremities including the face, hands and feet, causing a puffy appearance.

And without that downward pressure, height increases.

Body mass often decreases with a loss of muscular tissue from nitrogen depletion; the veins and arteries of the legs become weaker, anaemia occurs, accompanied by a reduction in blood count.

The calcium loss from bones subjected to extended microgravity takes place at 10 times the rate of an elderly person suffering from osteoporosis.

Also embarrassing, bodily fluids including vaginal discharge, semen and sweat can float around during the process.

Millis explained: ‘Because of the micro-gravity environment sweat and tears don’t run down the astronaut’s bodies like it does hear on Earth, instead it pools like small ponds of fluid near where it was secreted.

‘If the motion is vigorous enough it could be ejected from the surface of the body.’

The physicist suggested astronauts would need to ‘brace themselves against the space station, and even each other’ or share a sleeping bag.

He said: ‘It would likely be very hot, especially as two bodies press against each other, as well as sweaty.

As far as reproducing in space, scientists aren’t quite sure what would happen if human beings were to give birth.

Last year, researchers in Japan revealed they had successfully used freeze-dried mouse sperm that had lived on the International Space Station for nine months to birth healthy pups, reported. 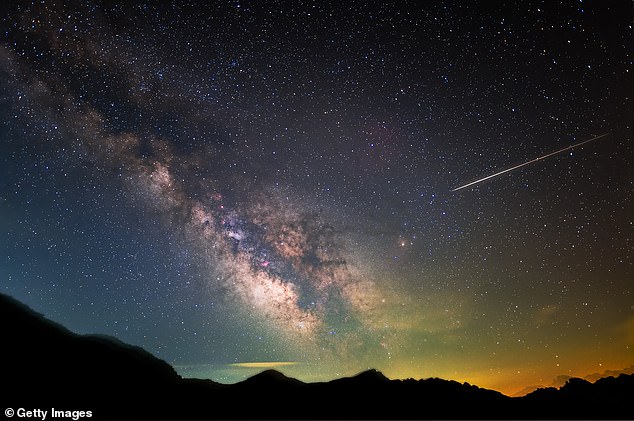 As far as reproducing in space, scientists aren’t quite sure what would happen if human beings were to give birth

While this suggests reproduction could be possible even in the face of the extreme radiation levels in space, the resulting offspring were born and raised back on Earth.

No one has openly admitted to having sex in space – but that hasn’t stopped dirty minds thinking about how and if it could happen.

Mark Lee and Jan Davis, however, were the first married couple to enter space in 1991. The former couple have not spoken about their sexual experience or lack thereof. 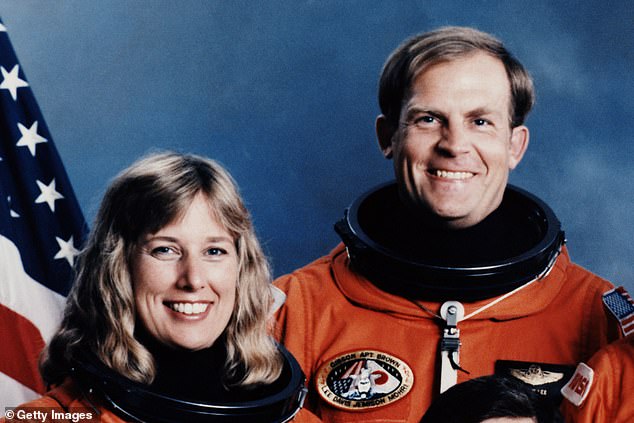