A classroom assistant at a Honolulu preschool gave students Pine-Sol to drink after mistaking the household cleaner for apple juice.

Officials at the Kilohana United Methodist Church Preschool are taking a closer look at its snack policy after three children took sips of cleaner on Tuesday morning.

Paramedics were called to the school to evaluate three girls, ages four and five, after the shocking incident.

Paramedics luckily found no signs of trauma or sickness, and the girls’ parents declined to take them to the hospital. 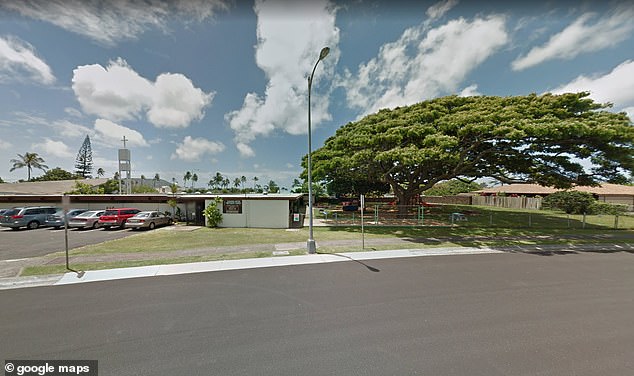 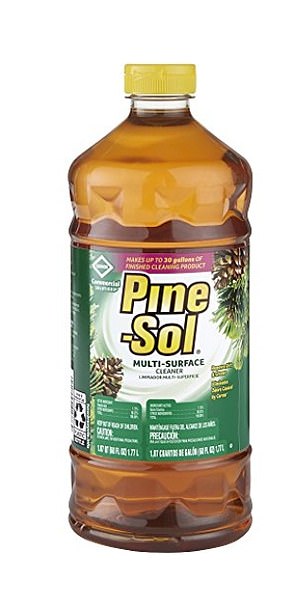 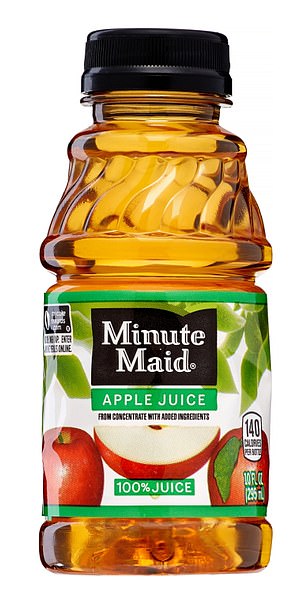 The preschool said only sips were taken before the lead teacher realized the liquid was not apple juice.

Inspectors said the assistant picked up the container of yellow-brown liquid off a cleanup cart in the kitchen and poured it into cups.

The inspection report said: ‘The assistant saw the yellow/brown colored liquid container on a cleanup cart in the kitchen and returned to the classroom with the crackers and container with liquid.

‘The assistant poured the liquid into cups as the classroom teacher oversaw the students at the restroom.’

The cleaner was its original container and properly labeled.

Parent Turina Lovelin expressed her disbelief about the mix-up while speaking to .

‘I think it’s extremely terrifying. It’s very, very scary, but it’s hard for me or any of the people that I’ve spoken to to understand how it happened in the first place,’ Lovelin said.

The news station reports that the assistant is no longer employed at the preschool.

Panty-stuffing detective transferred to another precinct shoving underwear in face of junior officer
'I'm not divorced from Andrew - I'm divorced TO him': Fergie's first full interview for 20 years
Four dead and 43 injured in high-speed train crash in Turkish capital Ankara
YouTube bodybuilder stabs Tinder date, then dies after police tasing
Boy, eight, is impaled through the chest on a tree branch while climbing
John Dingell dies aged 92, longest-serving member of U.S. Congress
Mariah Carey used assistant's credit card to conceal plastic surgery procedures and shopping sprees
Foal is dragged under water by a crocodile as it swims over a river with its migrating herd in Kenya