The is to make more than 100 box sets available on iPlayer this in a bid to compete with and Amazon.

The line-up includes classic period dramas from screenwriter Andrew Davies, such as War And Peace, Little Dorrit – which launched the career of Claire Foy – and Bleak House. His new adaptation of Les Miserables, starring Dominic West, David Oyelowo and Lily Collins, airs over the festive period.

Comedy highlights include Outnumbered, Gavin And Stacey, Miranda and Extras. 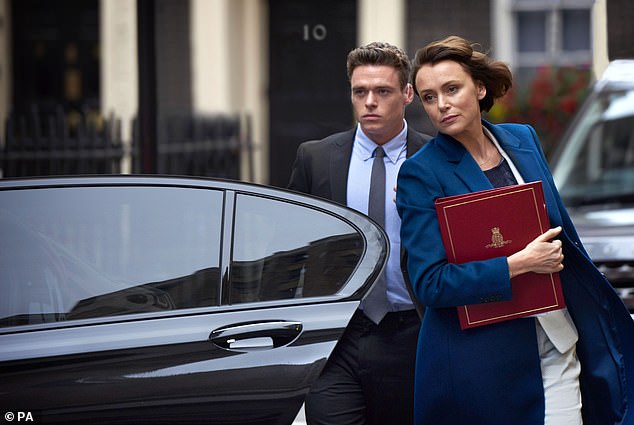 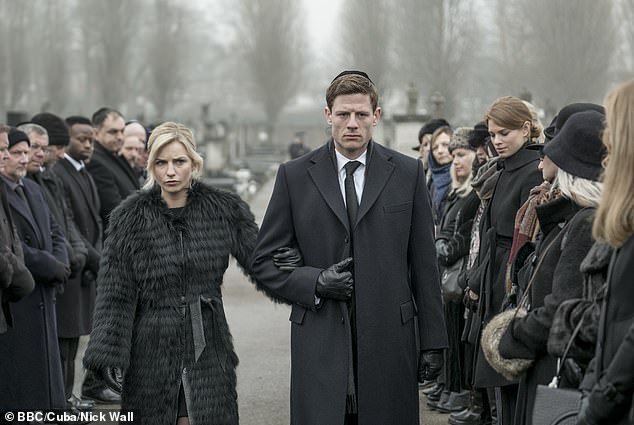 Popular dramas such as Bodyguard, Killing Eve, McMafia and Informer will return to iPlayer (pictured: James Norton as Alex Godman and Faye Marsay as Katya in McMafia) 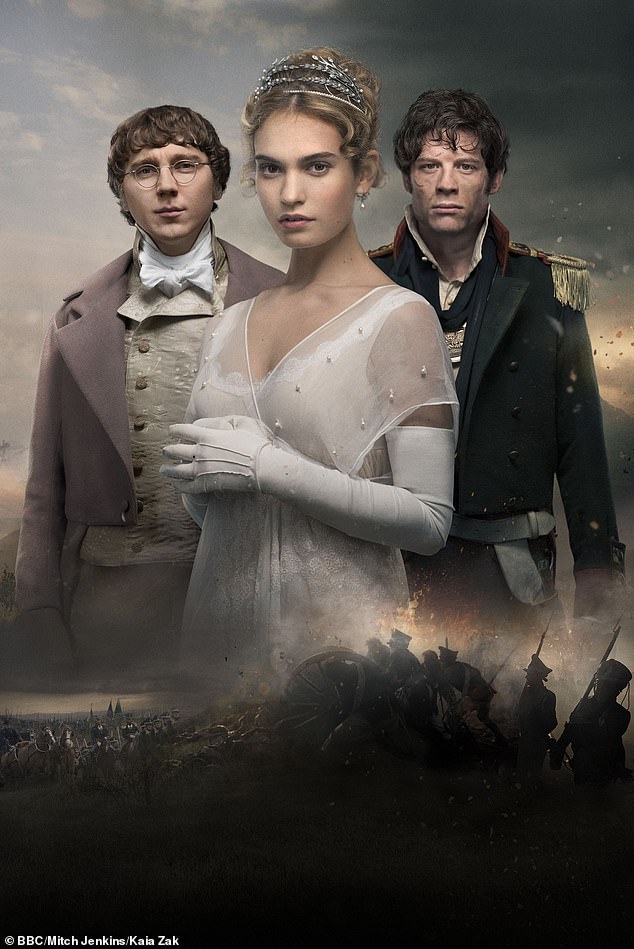 War and Peace with Paul Dano as Pierre Bezukhov, Lily James as Natasha Rostova, and James Norton as Prince Andrei Bolkonsky will be returning to iPlayer

Popular dramas such as Bodyguard, Killing Eve, McMafia and Informer will return, along with Luther and every series of Doctor Who since 2005. Sir David Attenborough’s natural history programmes will include Blue Planet and Planet Earth, Africa, Life and Frozen Planet, as well as new series Dynasties.

Julia Donaldson adaptations The Gruffalo, The Gruffalo’s Child, Stick Man and Room On The Broom will be available, along with David Walliams shows such as Gangsta Granny, Boy In A Dress and Mr Stink.

But last year iPlayer enjoyed its best-ever week between Christmas and the new year, with 69.2million requests to watch programmes.

Packers' Aaron Rodgers returns after knee injury
US troops travel to France to commemorate the 'America's deadliest battle ever'
Mother cries as she hears how BA cabin crew to save her daughter who died after eating Pret baguette
Supporter of giant ‘caravan’ of migrants headed for US border arrested
Holland Park shooting: Police open fire on car at Ukrainian embassy
Red Cross reveals secret ISIS hostages
Inventor designs a tablet with an 'extendable robotic arm' that could make traffic stops safer
Fern Britton and husband Phil Vickery split was 'on the cards for years'