Jay-Z is suing to stop the American Arbitration Association from judging a trademark case, citing that its panel is ‘too white’ to consider his case fairly.

The multi-millionaire rapper, 48, has been in a year-long dispute with clothing company Iconix Brand Group Inc over his #RocNation baseball cap line, which must be settled by an arbitrator.

Despite being presented 200 or so prospective arbitrators, the rapper said only three were black and one was unavailable.

He’s seeking to halt the Iconix arbitration until AAA provides a greater selection of black options. 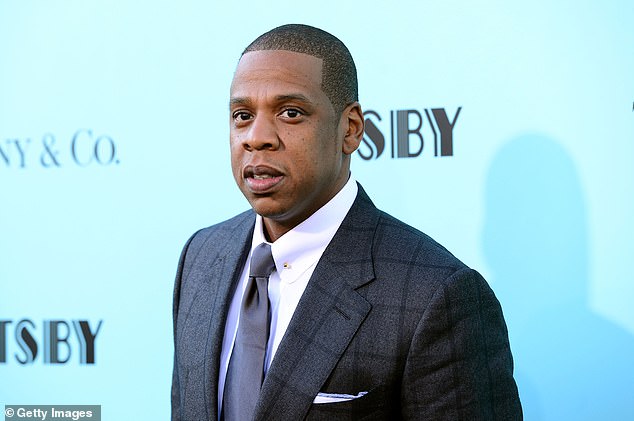 ‘The AAA’s lack of African-American arbitrators came as a surprise to [Carter], in part because of AAA’s advertising touting its diversity,’ the rapper, whose real name is Shawn C. Carter, said in his petition filed in the Manhattan Supreme Court on Wednesday.

Iconix bought Carter’s fashion line Rocawear back in 2008 and in 2015 in a settlement the two parties agreed to submit any disputes to arbitration.

In October the company initiated proceedings for a pending trademark-infringement suit relating to the rapper’s #RocNation baseball cap line, according to

Iconix sued over the rapper’s hat deal with Major League Baseball, saying it would interfere with their licensing agreement and filed an arbitration proceeding against Carter demanding financial information on October 1.

Carter’s attorney, however, thinks it’s all a litigation tactic, according to

The Brooklyn rapper says he looked through a myriad of arbitrators presented by the AAA and was ‘confronted with a stark reality: he could not identify a single African-American arbitrator on the “Large and Complex Cases” roster, composed of hundreds of arbitrators, that had the background and experience to preside over the arbitration’, according to the petition. 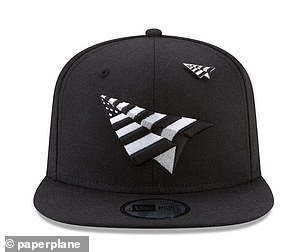 An image of one of his RocNation caps pictured above

Just three black arbitrators were presented to the rapper but one was unavailable as they represented Iconix in a related litigation, according to

He added without a diverse selection of arbitrators, black litigants like himself aren’t granted ‘the equal protection of the laws’.

The petition details that AAA only has one Asian-American, one South Asian, and one Latino representative, and membership is ‘composed to 24 per cent women and minorities’, according to court papers.

Lawyers for Iconix are yet to comment on the suit. AAA has also not commented on the filing.