A feminist pastor is suggesting Christian women send her their purity rings, which have been hailed as symbols of patriarchal theology, so that she can melt them down into a gold vagina.

Nadia Bolz-Weber sent out a call on enticing people to contribute their rings ‘for a massive art project.’

Artist Nancy Anderson is working with Bolz-Weber to melt down the rings to create the golden vagina scuplture.

Purity rings are a symbol of chastity. Wearing one is typically accompanied by a religious vow to practice abstinence until marriage.

‘This thing about women that the church has tried to hide and control and that is a canvas on which other people can write their own righteousness, it’s actually ours,’ Bolz-Weber told  of women’s sexuality. 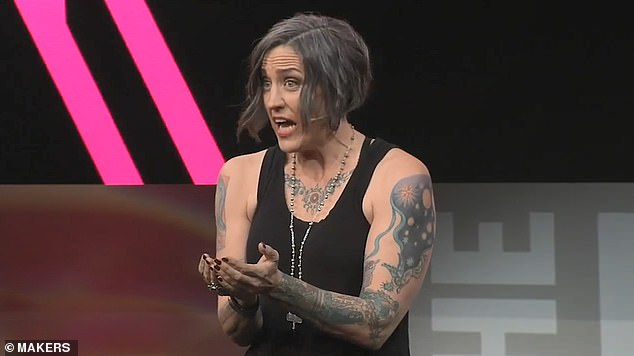 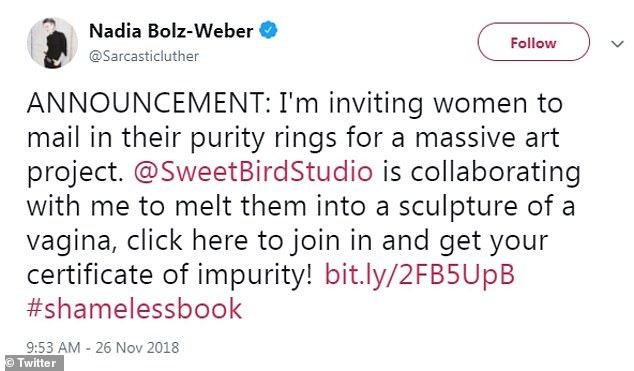 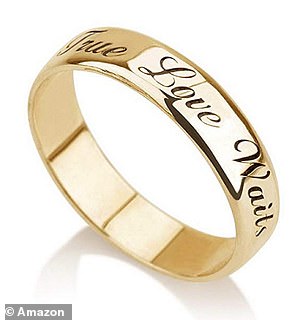 She says some women who had waited to have sex until marriage struggled with enjoying sex as a pleasurable experience.

‘A lot of women have gone through a lot of their lives sort of judging themselves on a scale of worthiness that somebody else handed them,’ she said.

‘This part of me is mine and I get to determine what is good for it and if it’s beautiful and how I use it in the world,’ she said of her own sexuality.

The sculpture will be unveiled in 2019 at a conference for Makers, a feminist media brand.

Bolz-Weber says she hopes that the project will help show that a symbol used to shame women can help in their liberation.

People who do send their rings to her will also receive a free copy of her book ‘Shameless,’ which is about sex and Christianity.

The idea being, in part, is that the former purity ring wearers are still holy because God has breathed life into them, according to Bolz-Weber.

She says holiness is something that can’t be taken away by another human being.

‘To me, to be able to have the self-determination to take symbols and words and actions that might have harmed me at a different time in life and to reclaim and redefine and rework those into something healing and humorous, that’s a powerful thing,’ Bolz-Weber added.