She’s the proud mother of daughter India and Binky Felstead shared a hilarious photo of her only child as she caught her getting up to mischief.

The star, 28, found India covered in nappy rash cream which she had applied to her whole face after finding it in her mother’s bedroom.

However, the 18-month-old tot immediately regretted her actions as she burst into tears, with Binky posting the results onto on Wednesday. 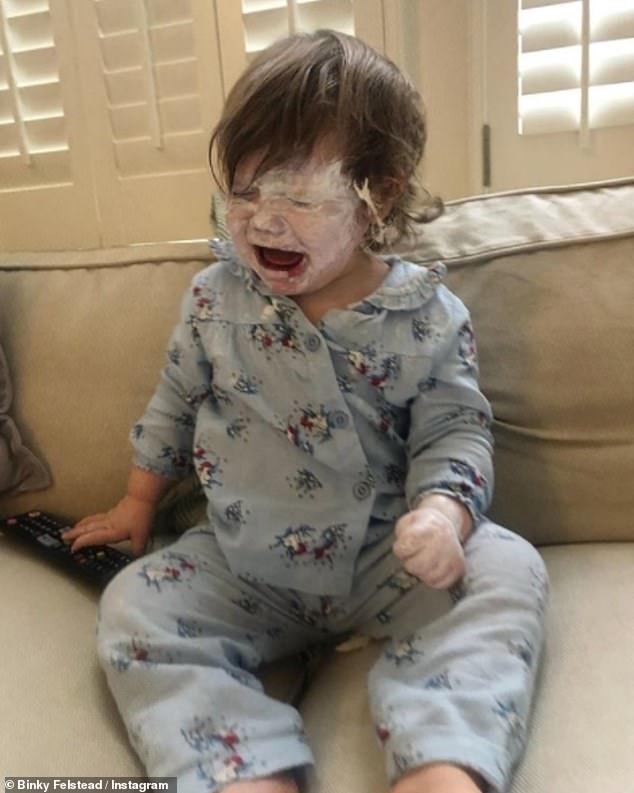 So funny: Binky Felstead shared a hilarious photo of her daughter India, one, after she covered her whole face in Sudocrem… (then burst into tears)

She captioned the image with the words: ‘I think this situation is relatable, a right of passage for a lot of us mummies…

Binky split from her longtime love and the father of India, Josh ‘JP’ Patterson earlier this year. 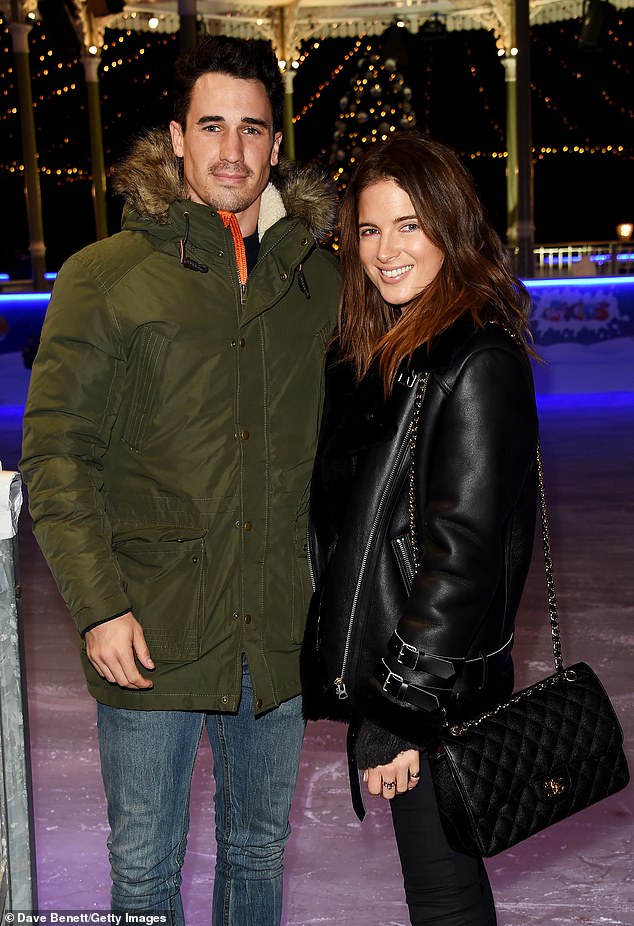 All over: Binky split from her longtime love and the father of India, Josh ‘JP’ Patterson earlier this year

She previously expressed her fears that he will find someone new and the former couple remain on good terms, co-parenting India together.

Binky discussed the split with  ‘It was literally a mutual decision. Things hadn’t been right for a while, but we’d kind of painted over it.

‘I think doing that was unfair on India as well as ourselves. We can’t stick together just because we have a baby.’ 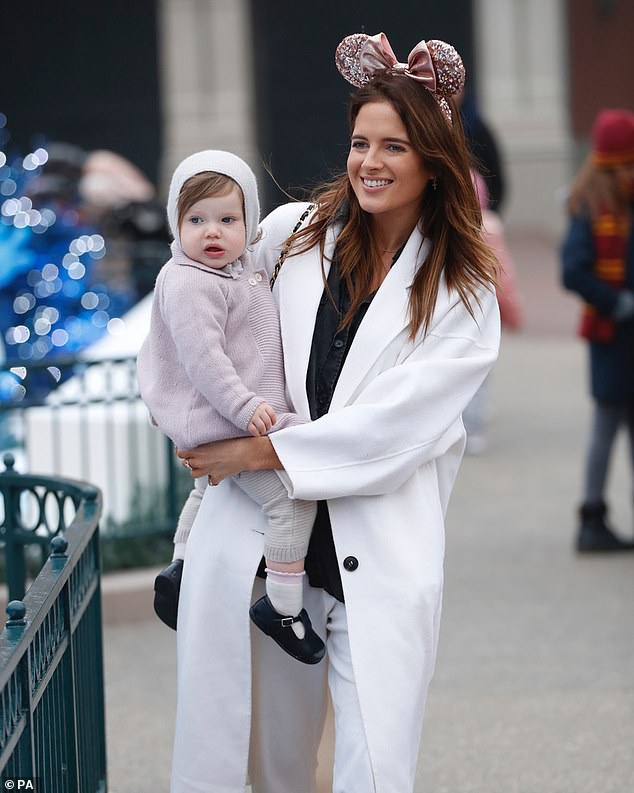 Her pride and joy: Binky pictured with India at Disneyland last week

She continued: ‘Josh will find someone very quickly, and that kind of scares me. The scariest thing for me is thinking about being on my own, and how am I going to meet someone again when I have a baby? Because who wants to think about being on their own?’

Binky and JP’s romance was charted on the E4 reality show that made them both famous, with various ups and downs over time.

During an episode of the 13th season – their last full-time stint on the show – Binky announced she and JP were expecting a child. 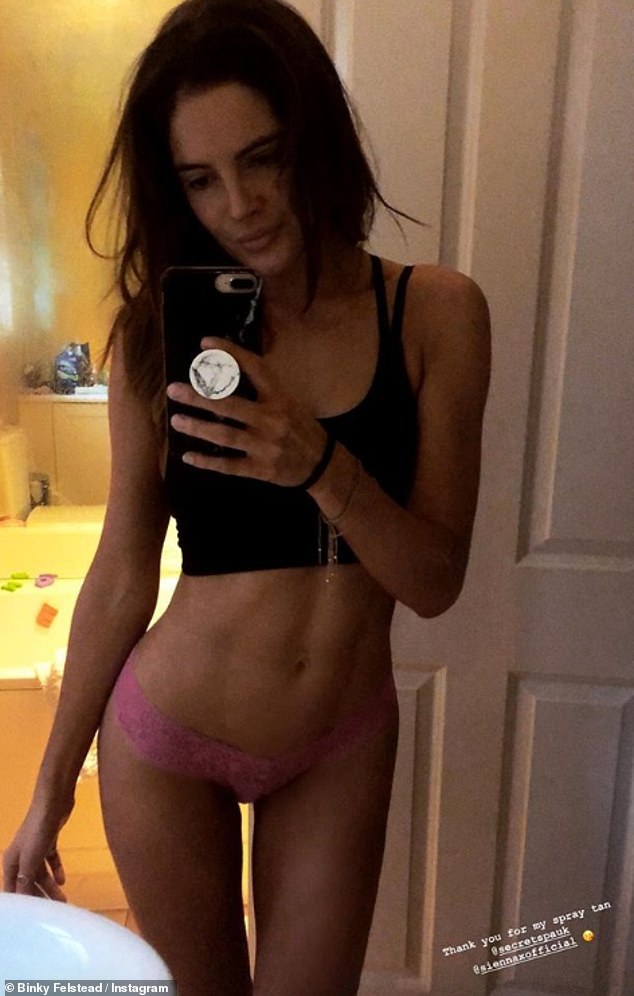 Stunning: Binky shared this picture of her toned body on Instagram as she keeps her followers abreast of her healthy journey

Chrissy Teigen pays tribute to husband John Legend at the Creative Arts Emmys
Will Young plans to take The Grand Tour and Amazon Prime to OFCOM and 'pursue legal action'
Kendall Jenner celebrates Ben Simmons' victorious basketball game with dinner date in NYC
'It's a sure sign!' Dr Chris Brown addresses rumours he is dating Jackie 'O' Henderson
TOWIE's Chloe Sims, 36, and Dan Edgar, 28, 'had secret fling in Thailand'
Coronation Street star Chris Quinten's stripper fiancée, 21, is rushed to hospital in Mykonos
Keira Knightley displays her baby bump in a full-length floral dress as she steps out in London
Made In Chelsea EXCLUSIVE: Sam Thompson is back to 'have his say' on the Habbs/Jamie romance