A single mother-of-two from says she woke up early Sunday morning to find two masked burglars pointing guns at her while posing as SWAT officers.

The home invasion took place just after 6.30am at the home of a 39-year-old woman and her sons, ages eight and 11, on Beckman Drive in Windermere.

According to the victim and investigators with the Orange County Sheriff’s Office, one of the thieves was sporting a skull mask, while his accomplice was wearing a SWAT lanyard. 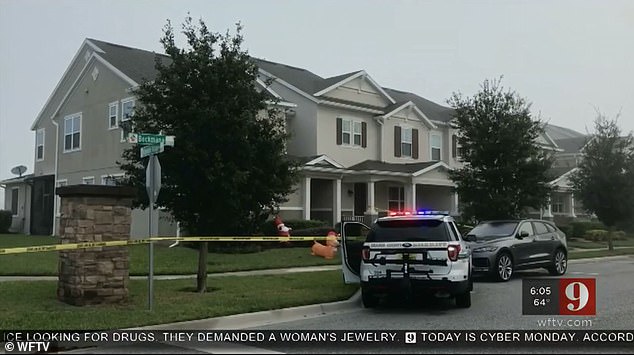 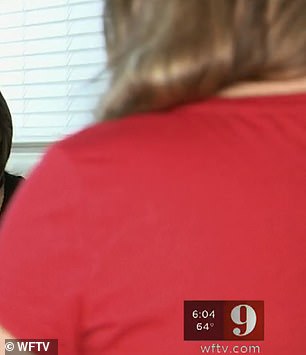 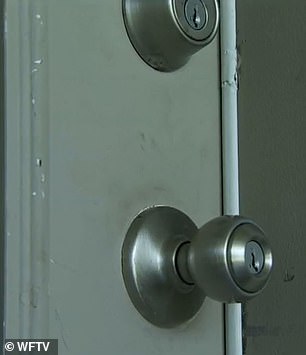 The thugs forced the homeowner and her sons to lay face down on the floor at gunpoint and demanded jewelry, as the station reported.

After ransacking the woman’s drawers in search of valuables, the pair fled.

The victim and her children were not physically harmed.

Deputies are now trying to determine whether Sunday’s jewel heist is connected to two previous armed home invasions committed by masked suspects that occurred in the area in late October and early November. 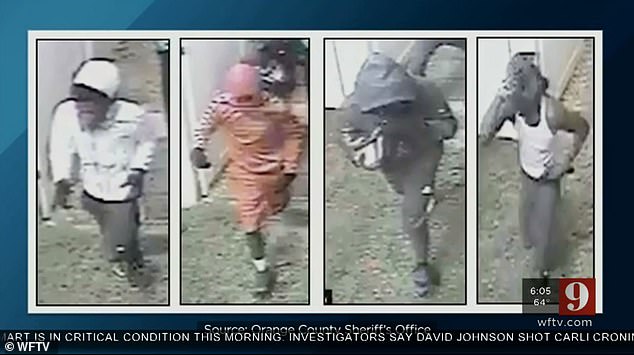 On November 9, four men wearing disguises broke into a family’s home on Zori Lane in Windermere and got away with a safe

On October 26, a 19-year-old man who shot after masked men burst into his apartment demanding cash and drugs.

Two weeks later, on November 9, four men wearing disguises broke into a family’s home on Zori Lane in Windermere and got away with a safe filled with cash, jewelry and the homeowners’ documents.

So far, no arrests have been made in any of the burglaries.