Food firms are being urged to highlight the levels of salt in their products in order to help reduce the numbers of people dying from heart attacks and stokes.

The system, under chief executive of Public Health England Duncan Selbie, will inform shoppers if the food they are buying contains a high, medium or low level of salt. 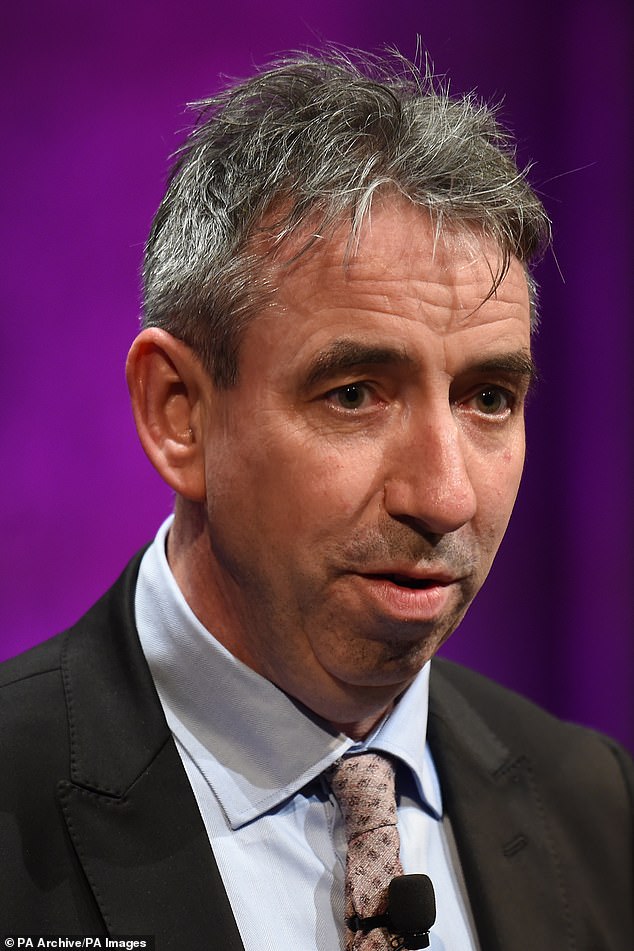 While salt levels are already illustrated on packaging by some supermarkets, Mr Selbie believes firms must now go one step further in order to help tackle the dangerous amounts of salt in certain foods.

In an exclusive interview with the Observer, where he also demanded that the government stop cutting public health budgets, Mr Selbie said: ‘There’s much, much more that can still be done to reduce salt in food.

‘We’d be very supportive of labelling so people can easily see [salt content]. 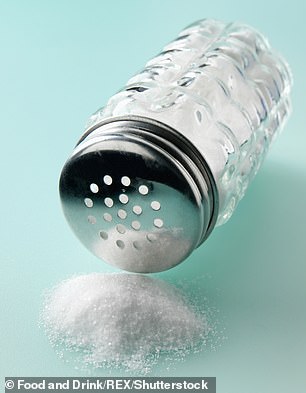 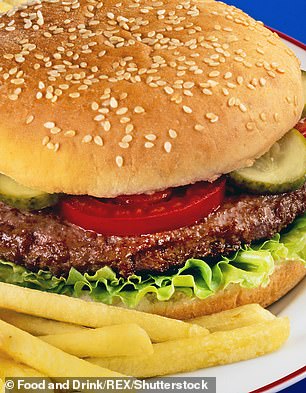 The new move could see salt levels displayed under a traffic-light style labelling system whereby customers will be able to see if the food they are buying has a high, medium or low levels of salt

He added that he was concerned about the painfully slow progress made by food companies in meeting the targets set out for salt reduction in 2014.

With salt consumption being connected to the increased likelihood of acquiring high blood pressure, the Public Health boss hopes the step will help reduce the single biggest cause of heart attacks and strokes. 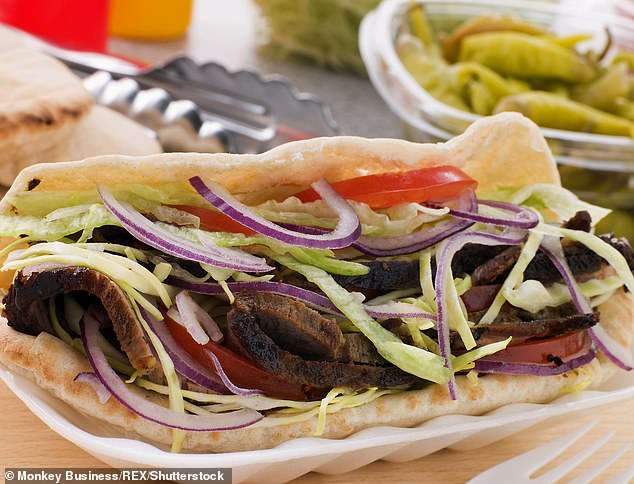 According to a report this month by the British Heart Foundation 152,405 people died from cardiovascular disease in the United Kingdom last year and more than seven million are estimated to be living with the disease.

Next month a report by Mr Selbie’s department will draw attention to the slow progress made by food firms in meeting their salt targets.

Trump attacks George Conway for calling his acting attorney general appointment unconstitutional
I'm A Celebrity final: John Barrowman finishes in THIRD PLACE
Theresa May urges MPs to vote for her deal or risk being stuck in the EU’s ‘Hotel California’
UK Weather: Severe snow warning in Wales as Britain braces for storms
Up For Review is killed in horror fall at the first fence
President Trump is met with music and dancers as he touches down at his Irish golf resort
England legend Paul Gascoigne, 52, is catapulted off quad bike
Dajahnel Amazin Young from Eringth drowned after beach trip to Margate inquest hears