At least five children have died and 18 were injured after a car ploughed into a group of pupils outside a school in China today, according to Chinese state media.

The suspect drove the car in the opposite lane at a high speed before crashing into the students who were crossing the road in north-eastern Liaoning Province, according to footage released by  through social media.

The suspect has been apprehended, the report said. 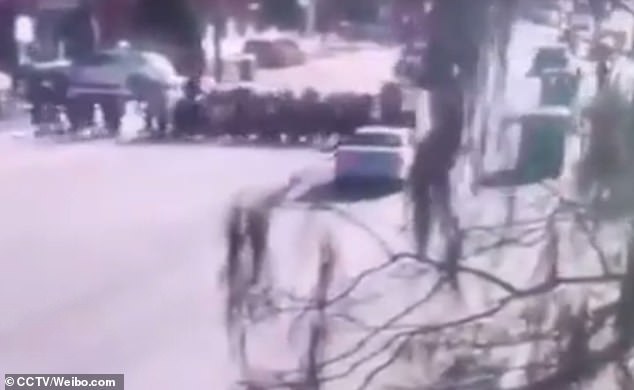 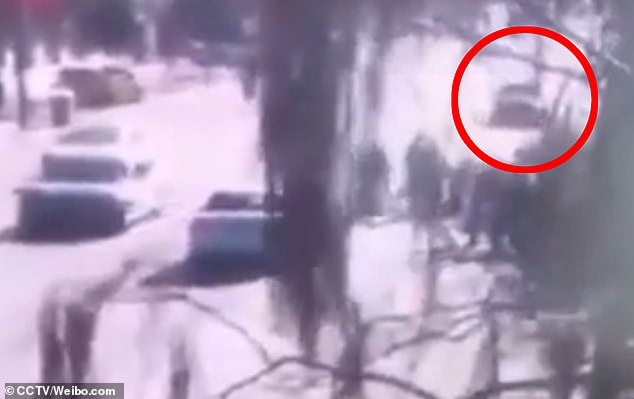 The suspect drove away from the scene afterwards.

A member of staff from the school told  that the pupils had just finished their classes and were heading home when the car drove into them.

Huludao is a medium size city with around 2.7 million residents on the coast of south-western Liaoning Province. 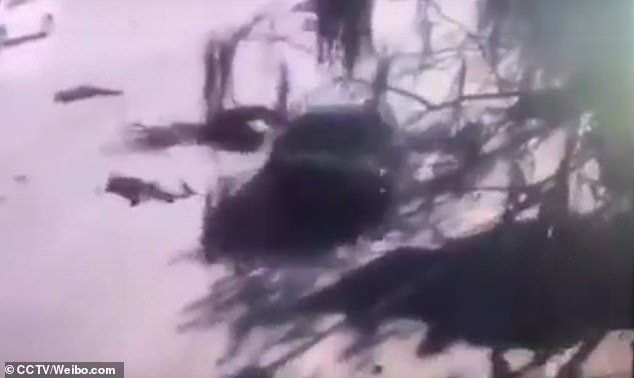 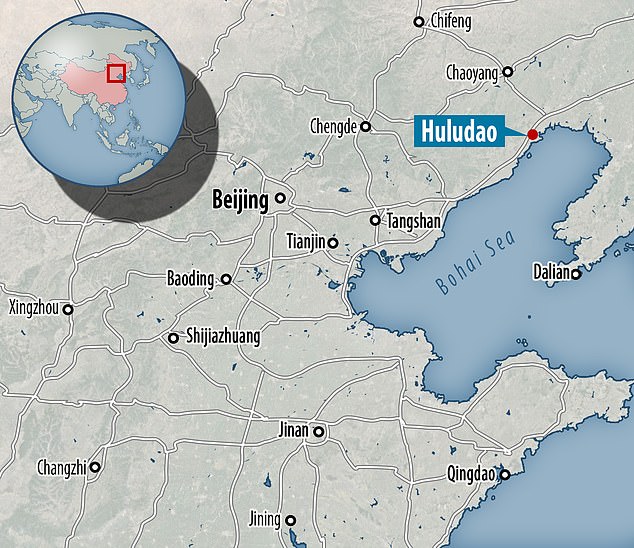 The incident occurred outside the Number Two Primary School in Jianchang County, Huludao

Speaking to the newspaper, an eyewitness who was driving on the road claimed to have seen loose shoes and blood on the ground after the incident.

Police said they caught the suspect who was driving an Audi A6 at around 2:20pm as he headed towards the countryside.

The suspect has been taken into police custody. Police are investigating the case.

Four men are charged with modern slavery offences after 29 stowaways are found in the back of lorry
Alfie Lamb's mother is jailed for more than two years for child cruelty
British Airways starts cancelling hundreds of flights ahead of next strike by pilots
Mayfair sushi restaurant pledges fresh start after losing all THREE of its Michelin stars
Boris Johnson could call an election as soon as TODAY amid No10 split over going to the polls
Turkey shoots down two Syrian war planes and destroys 100 tanks as it launches military offensive
Deliciously Ella's disaster: Food blogger blames coronavirus crisis as she shuts her delicatessen
Who Wants To Be A Millionaire player who won £500, 000 says helping his family is 'best bit'