A Muslim civil rights group filed a federal lawsuit Wednesday against a prison in Virginia, alleging that the correctional facility has set up a Christians-only unit nicknamed the ‘God Pod’.

The Council on American-Islamic Relations claims officials at the Riverside Regional Jail have set aside housing quarters exclusively for inmates who follow the Christian faith.

Teaming up with inmates Mitchell Young, Desmond Horton, Dominic Robertson and Chris Mayo, states in the paperwork that those who promise to live in accordance with the Bible get special treatment, which violates the American Constitution by favoring one religion over others. 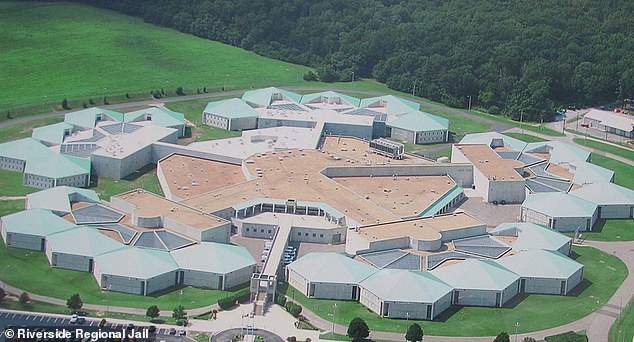 Plaintiff Mayo was released October 26. Young has since moved jails and is currently incarcerated at Nottoway Correctional Center in Burkeville.

The filing accuses jail officials of discriminating against those who are not guided by Christianity by preventing them from participating in programs that teach their own faith and excluding them from the accommodation.

They ask for judge Hon. Anthony J. Trenga at the United States District Court of Virginia Alexandria Division and a jury to resolve the legal uncertainty by taking the necessary action to prevent injustice.

They also want to be provided monetary relief for what they call a ‘multi-pronged effort to disfavor Muslim inmates’.

The lawsuit added claims to a suit filed earlier this year by an inmate who alleged that Muslims were not provided food before the morning prayer so those observing the Ramadan fast were not able to eat before beginning their fast. 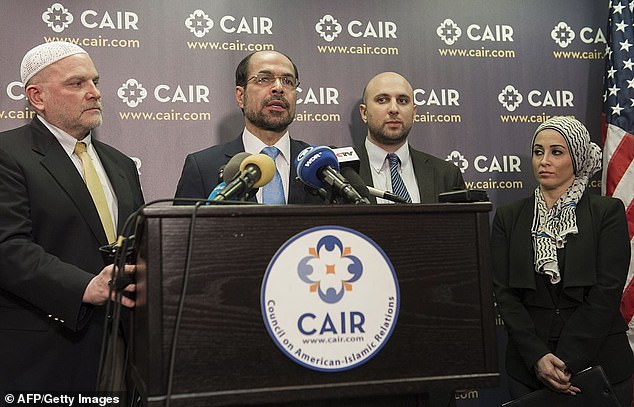 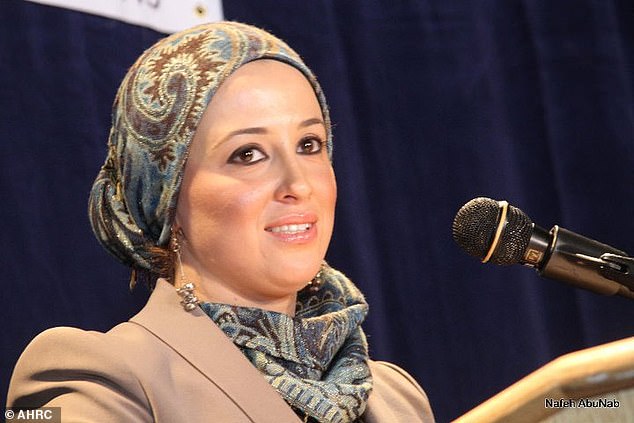 Lena Masri, CAIR’s national litigation director, said inmates told the group’s attorneys that about 30 to 40 inmates have been moved into the pod since it was established weeks ago 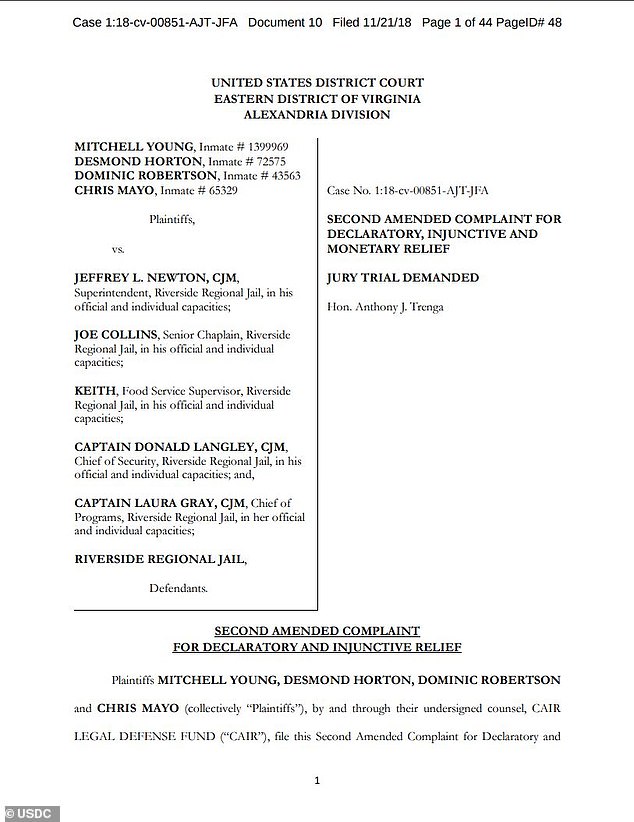 Two of the plaintiffs were allegedly tested on the ‘sufficiency of their beliefs in Islam’ before being told whether they could have the Holy Month menu. Young passed and Robertson failed.

Lena Masri, CAIR’s national litigation director, said inmates told the group’s attorneys that about 30 to 40 inmates have been moved into the pod since it was established several weeks ago.

Masri said a flier posted in the jail described the ‘Life Learning Program’ as one conducted by chaplains with the .

The same group states on its website that it has chaplains providing Bible-based programs in 22 states.

Masri’s lawsuit said the action was not a ‘result of ignorance or ineptitude but a part of the Defendants deliberate plan’ to exclude those following Islam.

Using their First, Eight and Fourteenth amendment rights, the plaintiffs refer to how citizens of the United States should be free to peacefully practice their religion in a group, should not be placed under cruel or unusual punishment, and shouldn’t deny a person equal protection of the law.

Masri said other Muslim inmates have complained that they have not had access to regular Islamic classes at the jail too. 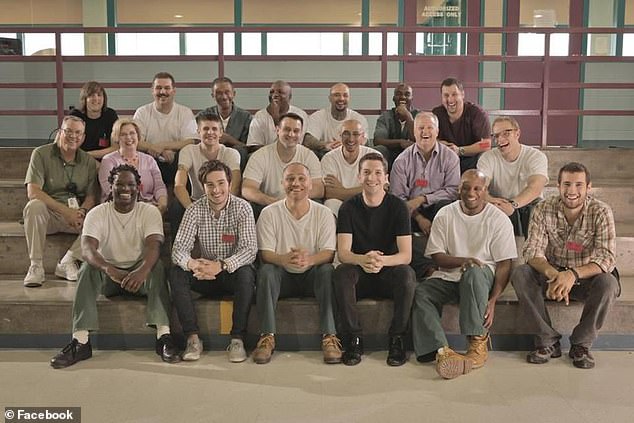 The lawsuit asks for an injunction to order the jail to dismantle the pod and to provide Muslim inmates with access to Islamic programming and adequate nutrition during Ramadan.

The flier posted in the jail said the Life Learning Program is open to inmates ‘of any faith group’.

‘The purpose of this program is to give you the opportunity to learn Biblical-based life-skills and put them into practice so you may experience lasting change in your life,’ it states. 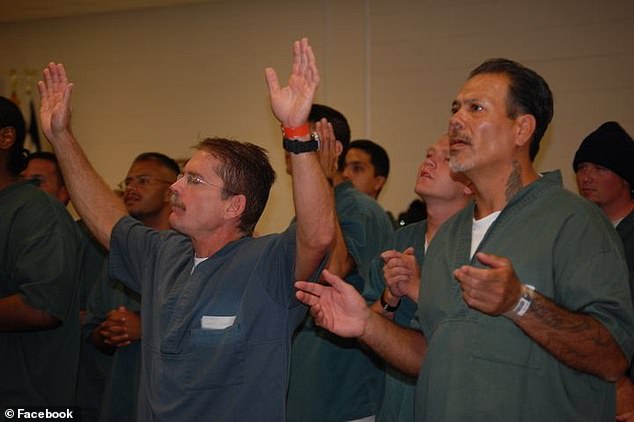 Gadeir Abbas, a senior litigation attorney for CAIR, said the program is open only to those who want to study the Bible and live in accordance with the Bible.

The Washington-based organization’s report also showed a 15 percent increase in the number of anti-Muslim hate crimes in that same time period.

Joe Collins, the senior chaplain at Riverside who is named as a defendant in the lawsuit, did not immediately respond to a call and email seeking comment.

All are being sued in their official and individual capacities.

Jail officials did not immediately respond to the Associated Press’ call and emails seeking comment.

YouTube star Casey Neistat shows off his $5.5 MILLION New York City apartment in lavish photo shoot
Rod Rosenstein denies discussing recording Trump in chaotic rants to make a case for removing him
I can't afford to get an apartment in Washington says Ocasio-Cortez
Mystery as ‘new evidence’ delays court appearance for man accused of setting his home alight
First poll after Mueller report shows majority of voters say results show Trump DID obstruct justice
Woman, 24, is arrested after 'videos posted on social media showed her raping a four-year-old boy'
Revelers appear to have a little too much fun at the Belmont Stakes
Mama June and boyfriend Geno left a 'bloody mess' when they 'trashed' a hotel room in Georgia