A transgender prisoner who sexually assaulted female inmates at a women’s jail is now locked up with Britain’s most dangerous men.

Karen White, 52, was jailed for life last month after admitting to attacking two women while being held on remand at HMP New Hall, a women’s prison between September and October last year

White, who was born David Thompson but claims to identify as a woman, also admitted to the previous rapes of two other women.

The convicted paedophile, who is still legally a man, has now been moved to HMP Wakefield in West Yorkshire, reports. 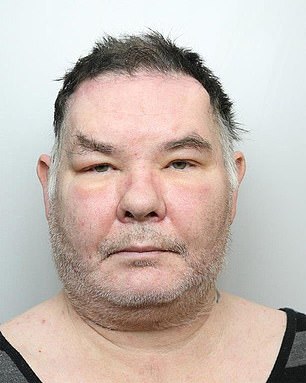 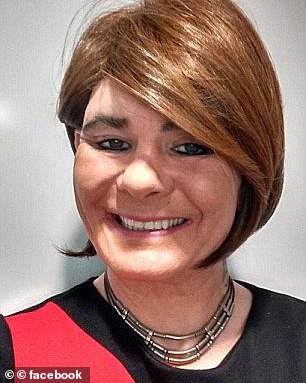 Karen White, who was born a man (left) but claims to identify as a woman, was jailed for life after admitting to sexually assaulting female inmates at a women’s jail

The prison is nicknamed Monster Mansion due to the large number of high-profile murderers and sex offenders held there.

It has been home to criminals including Charles Bronson, who has been dubbed the most violent prisoner in Britain, child killers Ian Huntley and Stuart Hazell as well as serial killer Harold Shipman.

‘It must be a bit of an eye-opener to go from New Hall to Wakefield, to put it mildly,’ a source told the Mirror.

White is being allowed to dress as she likes at Wakefield, according to the newspaper.

However, she is reportedly struggling to raise funds for wigs and make-up.

Her new life behind bars is a far cry from New Hall, which also holds juveniles and young offenders.

There, inmates have their own ensuite toilets and showers in cells and are allowed to keep chickens. 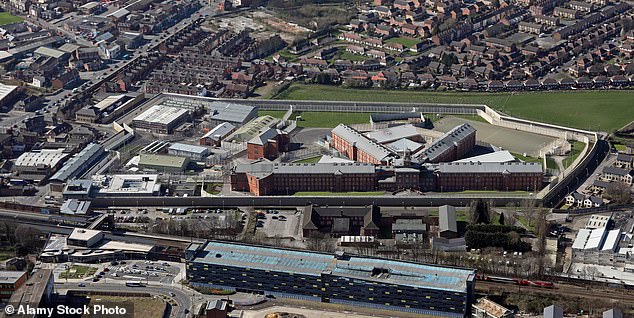 The convicted paedophile, who is still legally a man, has now been moved to HMP Wakefield (pictured) in West Yorkshire

Wakefield, on the other hand, is the largest high-security prison in the country and sources say White has become ‘depressed’ while adjusting to life there.

If she requests a transfer on self-identified gender grounds, it will likely be assessed by a special board.

White was kept on remand at HMP New Hall despite not having undergone gender reassignment surgery after attacking a 66-year-old neighbour with a steak-knife in Mytholmroyde, West Yorkshire, on August 15 last year.

She accused her victim of a sexual approach and ‘slobbering all over’ her in the communal laundry at their accommodation, then later stabbed him with the knife, saying: ‘I’m going to kill you.’ 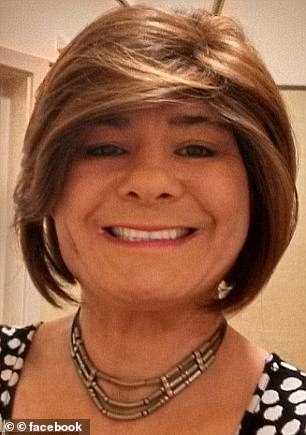 While there she became friendly with another female inmate, until an incident on September 13 last year while in the queue for prisoners to get medication.

‘The complainant, while waiting, felt something hard press against the small of her back,’ Christopher Dunn, prosecuting, told Leeds Crown Court last month.

The matter was then reported to police and another prison assault came to light.

Another inmate told how she was in the prison workshop with White when the defendant was making ‘inappropriate comments about blow jobs.’

White then grabbed her hand and put it on the defendant’s left breast with the words: ‘Oh look, they are not real ones.’

She was described as a ‘predator’ who was a danger to women and children and jailed for two counts of rape, two sexual assaults and one offence of wounding. 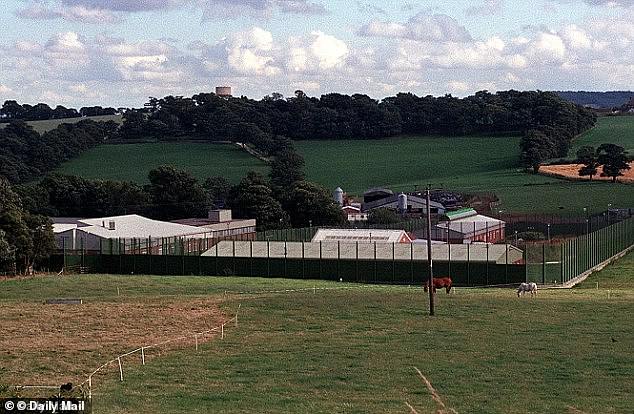 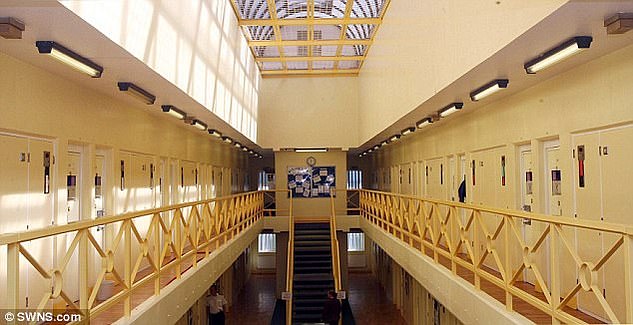 Her new life behind bars is a far cry from New Hall (pictured), which also holds juveniles and young offenders

The court heard she used her ‘transgender persona’ to put herself in contact with vulnerable women.

She must serve a minimum term of nine-and-a-half years before parole can be considered.

How many transgender prisoners are there in England and Wales?

The latest figures showed there were 125 transgender prisoners in England and Wales up to the end of March 2017, an increase from 70 a year earlier.

About 25 are thought to be in women’s jails.

At least 34 male-born inmates are living as women in four specialist sex offender jails for men, according to Freedom of Information Act requests.

But prison governors say many have sought to be transferred to women’s jails.

Passing sentence Judge Christopher Batty told the defendant: ‘You are a predator and highly manipulative and in my view you are a danger.

‘You represent a significant risk of serious harm to children, to women and to the general public.’

Christopher Dunn, prosecuting, told the court: ‘She is allegedly a transgender female.

‘The prosecution say allegedly because there’s smatterings of evidence in this case that the defendant’s approach to transitioning has been less than committed.

‘The prosecution suggest the reason for the lack of commitment towards transitioning is so the defendant can use a transgender persona to put herself in contact with vulnerable persons she can then abuse.’