A 55-stone man that commands the space of four hospital beds is actually medically fit to be discharged from hospital despite continuing to drain hundreds of thousands of pounds from the .

Insiders have revealed that Matthew Crawford, who is known to go on racist rants, was told he could leave hospital three months ago but stayed on, costing the taxpayer a further £120,000.

In total, it is estimated that his care has cost £250,000 during his six-month stay. He and the equipment used to care for him fills the space of a four-bed bay. 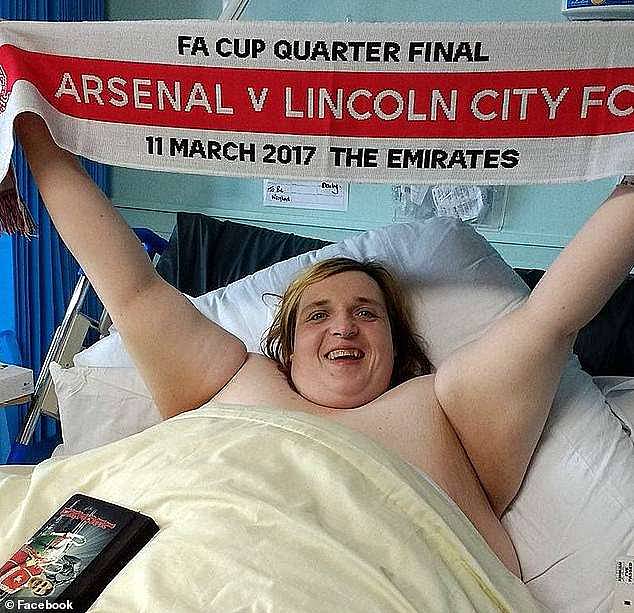 Crawford (pictured) has also shared posts on Facebook that indicate he splashes his benefits on a 65-inch TV as well as football away days. His reinforced bed costs NHS £7000 a week

The Mirror reported that last month that Crawford cannot be moved out until an app­­ropriate social care place is found and that the hospital he’s in, King’s Mill Hospital in Sutton-in-Ashfield, Notts, said a move was imminent.

A source has now told the paper that the unit where he was due to go pulled the plug after learning Matthew has a conviction for attacking nurses.

The 33-year-old was convicted and ordered to pay compensation earlier this year for assaulting nurses at a care home. 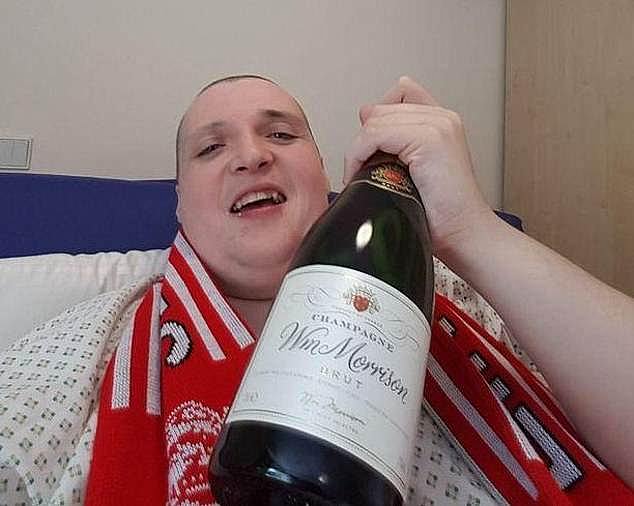 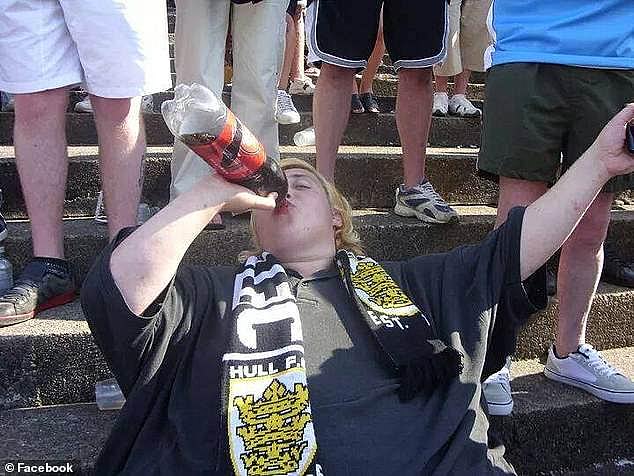 The source told : ‘It beggars belief that he’s still on the same ward despite the situation being exposed in the national media.

‘The word is that something else has been lined up and he will be on the move, but there are genuine fears he will still be here at Christmas.

‘The last unit he was due to go to cancelled the place after learning about his past. They wanted nothing to do with him.’

The bill to look after Mr Crawford is still rising dramatically. The NHS is spendinf £7,000 a week for a rented reinforced bed to take his weight and they have splurged £60,000 since the scandal was first reported. 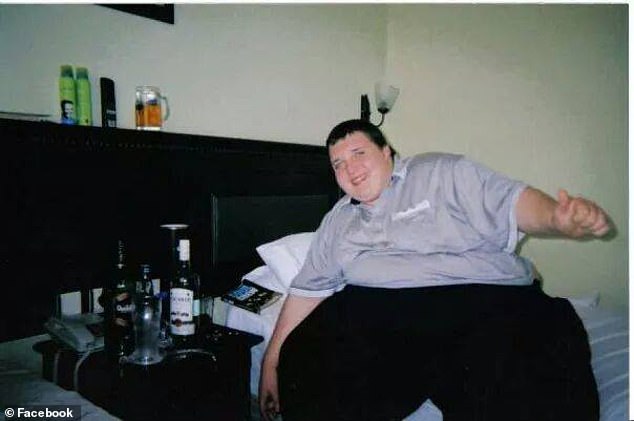 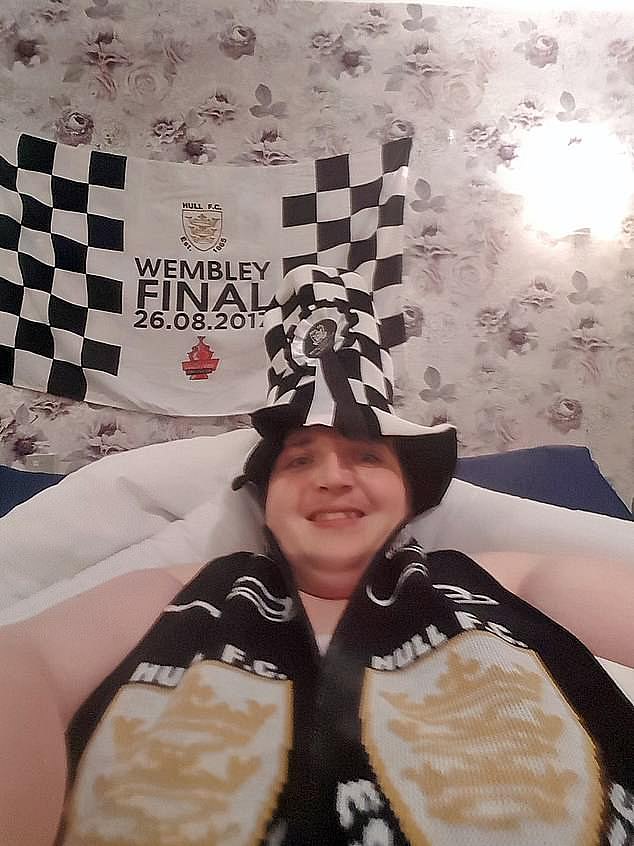 Crawford also boasted of going to Wembley and also spending money on a huge television and Sky Sports package. he has cost the NHS upwards of £250,000 for a six-month stay

Sherwood Forest Hospitals NHS Trust said: ‘It is disappointing when despite all our efforts we still have patients in hospital who we recognise should not be here.

‘It means there are less beds available for those needing hospital treatment.

‘We will continue to work with our partners to try to find a better solution.’

Last year the 33-year-old unleashed a tirade of abuse aimed at Polish and Pakistani people as well as saying Islam should be outlawed as well as claiming to have joined the far-right British National Party in one Facebook post.

After Islamist Salman Abedi bombed Manchester Arena, murdering 22 people, Crawford opined: ‘Don’t let anymore of em into the UK and the f***ers who are already here just kick em out don’t give a f*** wether (sic) they was (sic) born here. It’s time Islam was banned in this country.’

He also wrote: ‘Absolutely sick to death of the p***s and the polish (sic) treating streets round us like a race track. Just nearly got knocked down on the zebra crossing be (sic) a bloody p***.’

In other posts he flaunted the spoils of his £650-a-month benefits while costing the NHS £7,000 a week as a bed-blocker in social media posts.

Crawford showed off his 65-inch television and boasted of spending £100 on football away matches while on Employment Support Allowance. The 33-year-old also splashes cash on a Sky Sports package priced at £80 a month. 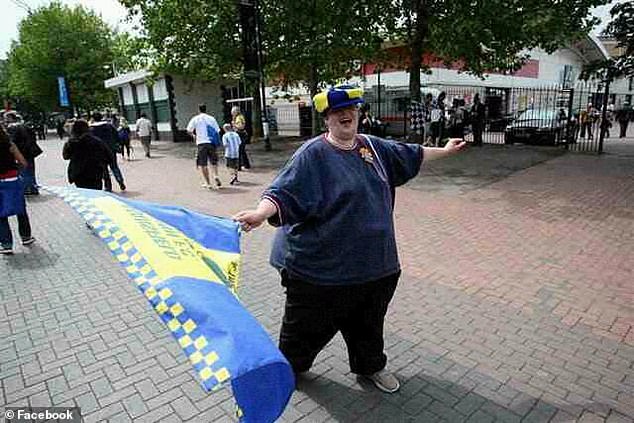