A man who strangled a woman to death while they were having sex has been jailed for 13 years.

Smith, who is British, was initially charged with murder, but pleaded guilty to manslaughter and was jailed for 13 years on Friday.

Justice Bell said Ms Rae died as Smith choked her during consensual sex in his car.

‘Your interest in strangling or choking women during sexual activity, such as occurred with Karen, is directly related to disrespectful, contemptuous and misogynistic views and opinions that you expressed about women generally and Karen personally after, and by reference to, her death,’ Justice Bell said. 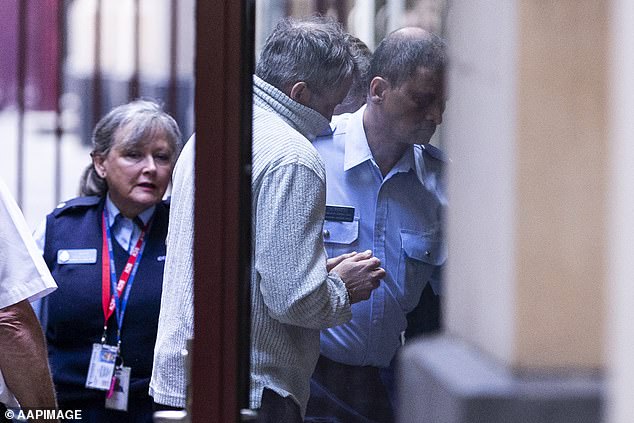 Tony John Smith strangled a woman to death while they were having sex. He has been jailed for 13 years

Smith, who was arrested in December 2016, took steps to evade responsibility for 48-year-old Ms Rae’s death.

He buried her body, crashed a car into a tree and had it crushed, and continued to blame others for her death as late as January 2017.

During conversations with police during an undercover operation, he told a female officer he wanted to ‘choke her out and run a train on her’.

He told another he liked to put small-framed women in the boot of his car and later described Ms Rae as a ‘thing’ and a ‘creature’.

He’d earlier told his former partner ‘any other s*** who said anything (about Ms Rae’s death) would be buried on top of [Ms Rae] and never be found’ and told his partner police would never find ‘the bitches’.

Justice Bell said Smith’s views on women were utterly inconsistent with the rights and standards of equality, respect and decency expected. 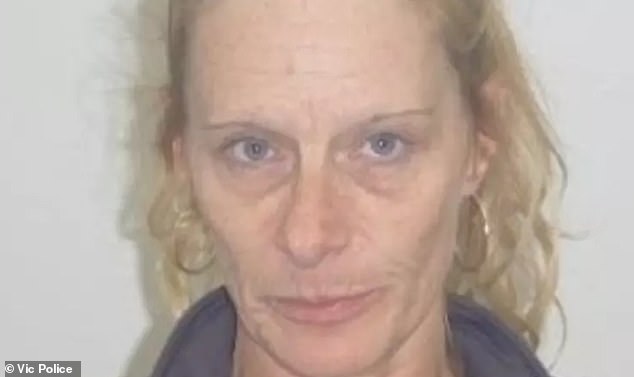 Smith buried Ms Rae’s body, crashed a car into a tree and had it crushed, and continued to blame others for her death as late as January 2017.

‘No woman and certainly not Karen is a piece of meat, a sex slave to be strangled or choked, someone to be put in a car or run a train on, or a thing or a creature to be non-consensually strangled or choked by a man using his power to obtain sexual pleasure at the appreciable risk of the woman’s death,’ he said.

Smith wrote a letter of apology to Ms Rae’s family, which Justice Smith said appeared to be sincere.

Ms Rae’s mother Christina Boyle said the thought of her daughter disposed of like garbage was incomprehensible, painful and horrific.

Smith has spent nearly 18 months on remand and will be eligible for parole after 10 years.

The UK citizen is likely to be deported after his sentence. 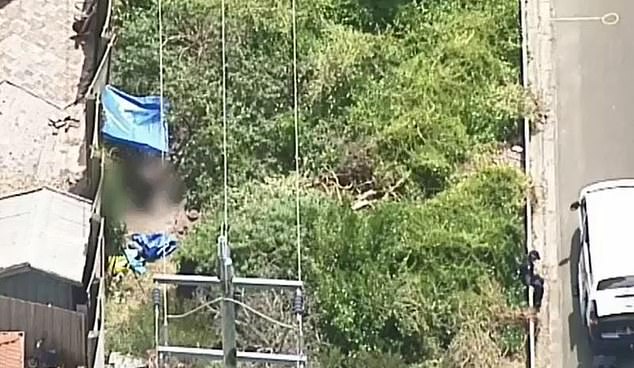 Olympia Valance spends her Bali vacation shopping for provides for individuals caught up in earthqua...
Smiling Pope Francis steps off his airplane in Dublin for papal go to to Eire
Meghan Markle and Prince Harry arrive in Auckland for a tour of native bushland
Snowflake students replace word ‘women’ with ‘WOMXN’ because the traditional spelling contains ‘man’
Piers Morgan clashes with pro-EU campaigner Gina Miller as she celebrates MPs returning to Commons
Vanessa Bryant breaks her silence three days after the death of Kobe and Gianna
Former secretary of Wallace Simpson rejects Meghan Markle comparisons
Stunning images show Europe and NASA's Solar Orbiter blasting off from Cape Canaveral on way to sun