Marvel fans mourning the passing of Stan Lee will get to see the comic legend at least four more times by the Spring of 2019.

The so-called king of the cameo appears in the upcoming Ralph Breaks the Internet and Spider-Man: Intro the Spider-Verse, which both come out in 2018.

is also reporting that he will make cameos in the Disney Marvel films  Avengers 4 and Captain Marvel, set for release in 2019.

Lee passed away early Monday in Los Angeles at the age of 95. 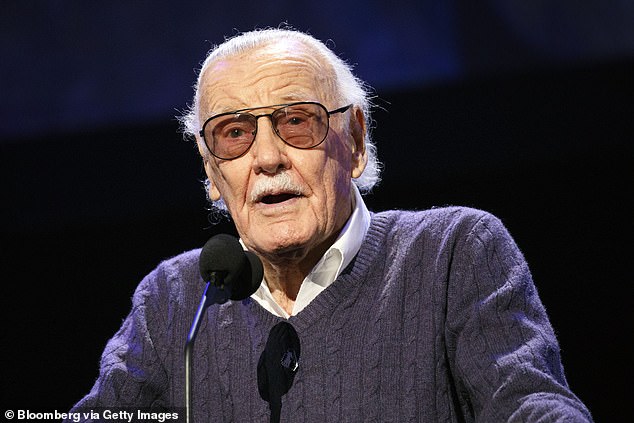 Lee broke into the comics business in 1939 and went on to create and co-create some of the iconic fictional characters that included: Black Panther, Spider-Man, the X-Men, the Hulk, Doctor Strange, the Fantastic Four, Daredevil, Ant-Man, Iron man and Thor.

Following his retirement he frequently and famously made cameos in many of the movies based on his creations.

His first film cameo came in the form of the 1989 TV movie The Trial Of The Incredible Hulk. Lee plays a jury member who tries to avoid the chaos caused by the Hulk. 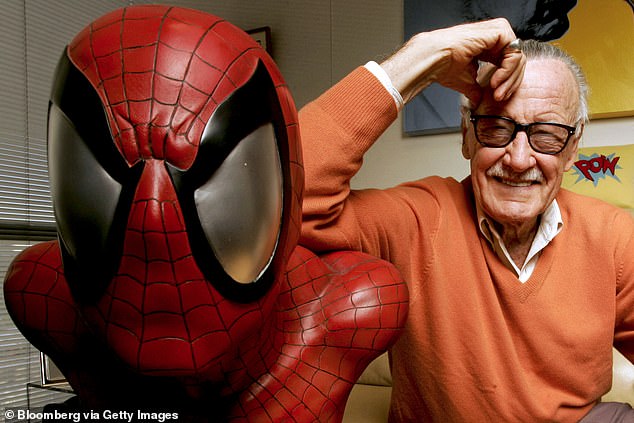 Tradition: The Marvel founder made cameos in films based on his characters since the 1980’s

Just this past year Lee appeared in Venom, Ant-Man And The Wasp, Avengers: Infinity War and Black Panther.

His cameos actually started in the comics in the 1960’s, when he was overseeing the entire Marvel operation.

‘The artists back then would draw me in as a joke or just to have fun,’ Lee told  in 2015. ‘And I would put some dialogue balloons there and it looked as if I intended it. I didn’t try to do cameos in those days.’ 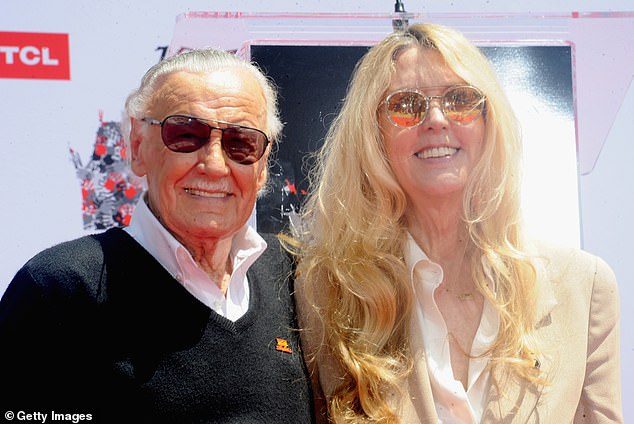 The process: It has been widely reported that Lee filmed his cameos in batches; Lee is pictured with his daughter JC Lee in July 2017

It has been widely reported that Lee filmed his cameos in batches.

‘So if we have other movies shooting on the same lot that we’re on, for instance Ant-man (And The Wasp) or Avengers 4; we group his cameos together and then move him from one set to the next and get him through his cameos in one day.’

You can see the first of Lee’s posthumous cameos when Ralph Breaks The Internet premieres November 21. That will be followed by Spider-Man: Intro The Spider-Verse on December 14. 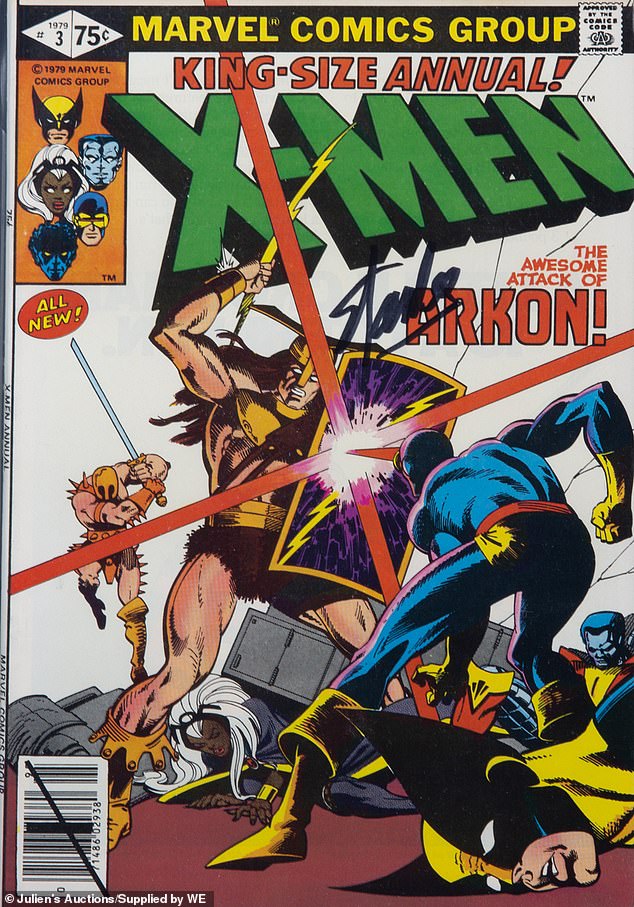 RIP: Stan Lee passed away early Monday in Los Angeles at the age of 95