The Florida secretary of state is ordering recounts in the U.S. Senate and governor races, an unprecedented review of two major races in the state that took five weeks to decide the 2000 presidential election.

Secretary Ken Detzner issued the order on Saturday after the unofficial results in both races fell within the margin that by law triggers a recount.

In the Senate race, Republican Gov. Rick Scott’s lead over Democratic incumbent Bill Nelson is less than 0.25 percentage points, which will require a hand recount of ballots from tabulation machines that couldn’t determine which candidate got the vote 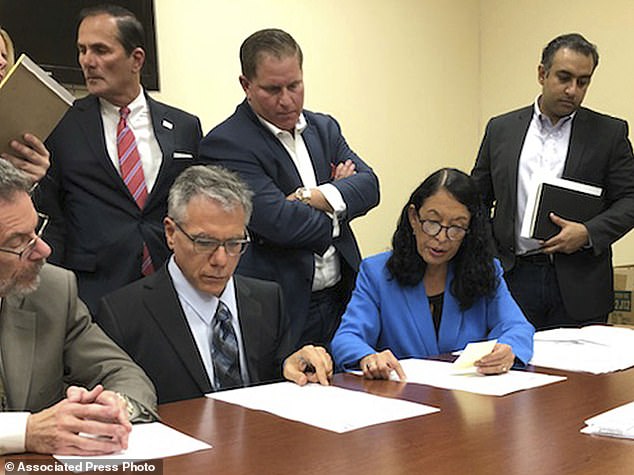