has blasted North Kent police after she claims she was left feeling ‘shaken and scared’ following a stalking incident.

The 40-year-old mother-of-five was shopping in Bluewater when she claims an individual harassed her and took photos of her.

She shared a picture of the alleged man on social media, writing: ‘This guy has just harassed me and police did nothing and let him go wtf police are here to help.’ 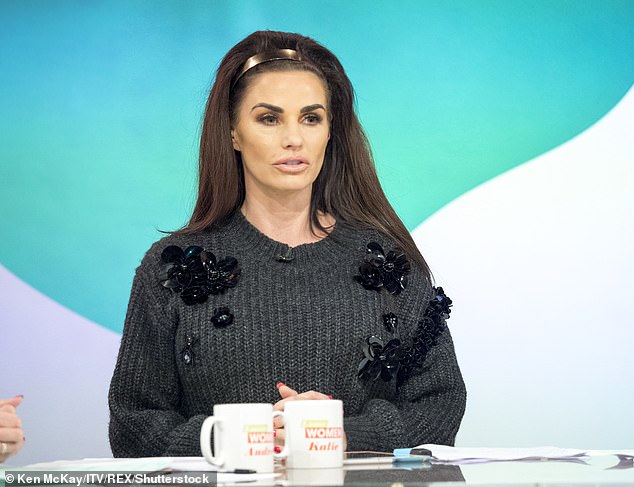 Worried: Katie Price has blasted police as she claimed she was left feeling ‘shaken and scared’ after being stalked in a shopping centre

Adding: ‘Bluewater police enabled this man to harass me stalk me and take photos of me and not help me I’m scared and shaken up.’

A spokesperson for North Kent police told MailOnline: ‘Kent Police officers on patrol at a shopping centre in Greenhithe on Thursday 8 November were stopped by a group of people at around 5.45pm who made an allegation of harassment by a member of the public.

‘Whilst no criminal offences were identified, officers spoke to all parties involved and a man was given words of advice. 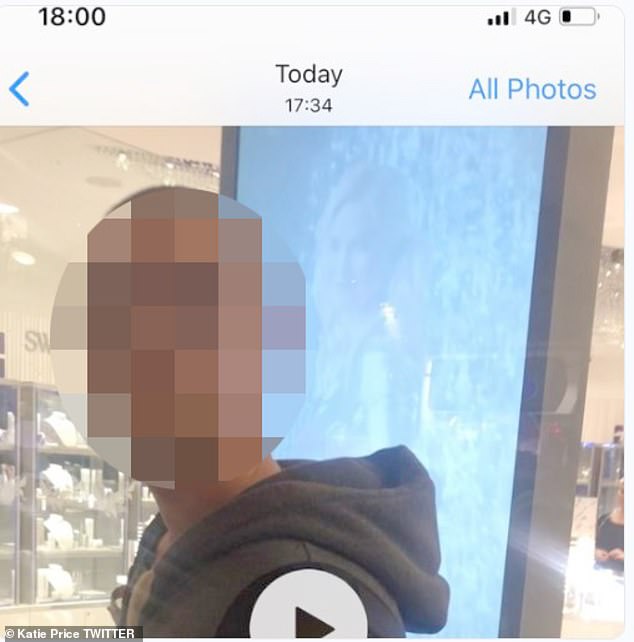 Fuming: She shared a picture of the alleged man on social media, writing: ‘This guy has just harassed me and police did nothing and let him go wtf police are here to help’

Something to say: She accused police of not doing enough to help but they have confirmed they escorted him off the premises

‘He was subsequently escorted off the premises by security staff.’

Katie has had a few run-ins with police of late.

On Tuesday, she allegedly refused to get out of her car when officers falsely believed she was disqualified from driving.

Katie – who in fact has had her license re-activated having served the disqualification sentence – was said to be ‘absolutely distraught and upset by the treatment of the police’ after they asked her to exit the car.

And on October 10, she was released by police following a five day bender.

It ended with a drink-driving arrest after she turned up worse for wear at ex Kris Boyson’s 30th birthday party. 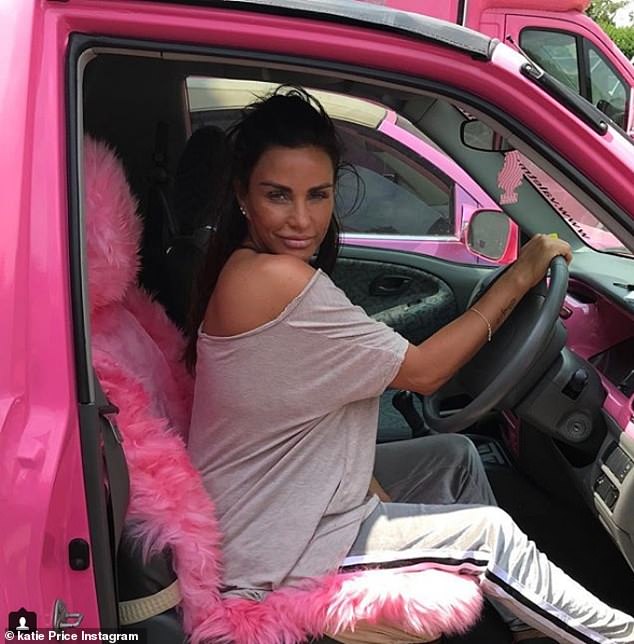 Trouble: Katie has had a few run-ins with police of late – she was falsely accused of driving while disqualified but on October 10, was released after a drink-driving arrest