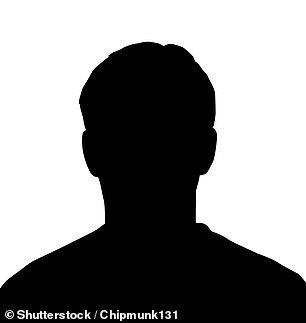 A man in his twenties is his hospital after yet another stabbing in the capital, as London’s week of carnage continues

A man in his twenties is his hospital after yet another stabbing in the capital, as ‘s week of carnage continues.

Police arrested one man at the scene in north London on suspicion of GBH.

The London Ambulance Service were called to reports of the man who had been ‘repeatedly stabbed’ in Enfield just before 23:00.

The man, whose injuries are not thought to be life threatening, was taken to hospital after being treated by paramedics at the scene.

It comes as three other people are fighting for their lives after separate stabbings across London over 24 hours, while officers launched a murder probe in Birmingham.

One incident saw a man airlifted to hospital in a ‘serious condition’ after he was found with stab wounds in Hackney, East London, shortly before 2pm yesterday. 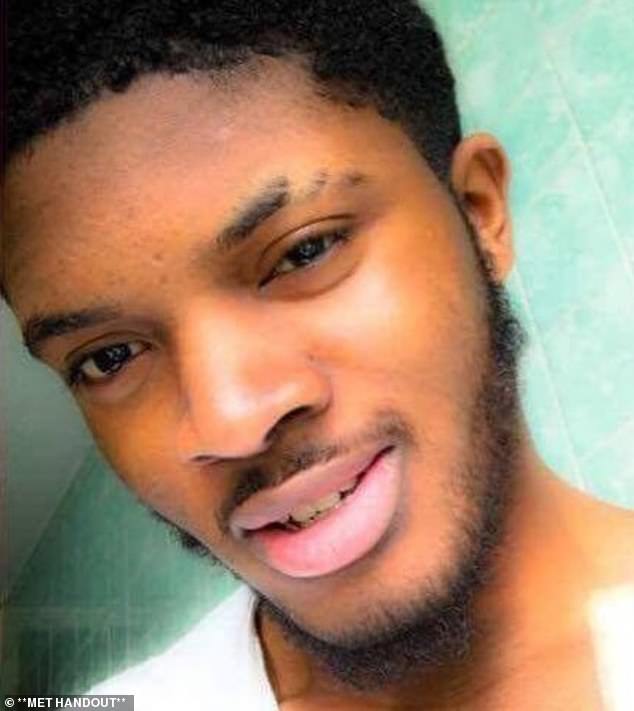 A teenage boy was left with life-threatening injuries in a similar knife attack just two hours earlier on the other side of the capital in Shepherd’s Bush.

While in another example of lawless Britain, police arrested three men on suspicion of murder in Birmingham after a man was found dead in the street on Tuesday night.

On Tuesday, officers were called to an alleyway in well-heeled West Hampstead in North West London at about 8pm after reports of yet another knife attack.

The boy was found on a road named after rock legend Billy Fury, close to a street of multi-million pound houses and the three train stations in the area.

Eden Hazard launches passionate defence of Jose Mourinho
Black cab rapist John Worboys puts his £250,000 North London flat on the market
Goat meat is set to become the top food trend of 2019, with supermarkets lining up ready meals
Australian police officers raid the homes of the Christchurch mosque shooter’s sister and mother
Sri Lanka terror attack: Heart-broken husband says he has 'lost my best friend in the world'
Flights are grounded at Manchester airport as 'power cut leaves planes unable to be refuelled'
MI6 orders more spies into the EU to help with Brexit as workers' leave is cancelled from September
Pictured: Woman, 55, who became fifth victim of Storm Dennis