Yorkshire are pursuing the Kolpak signing of fast bowler Duanne Olivier in what would represent another blow to .

Olivier attracted the attention of higher-ranked clubs earlier this year when he claimed 31 wickets at 27.48 runs apiece in seven County Championship appearances as an overseas player for Derbyshire.

At just 26, the five-cap Test cricketer potentially has his best years ahead of him, although his prospects of earning a South Africa recall – his last international appearance came 13 months ago – will be weighed up against the uncertainty of how much longer the Kolpak door will be open as the UK moves towards . 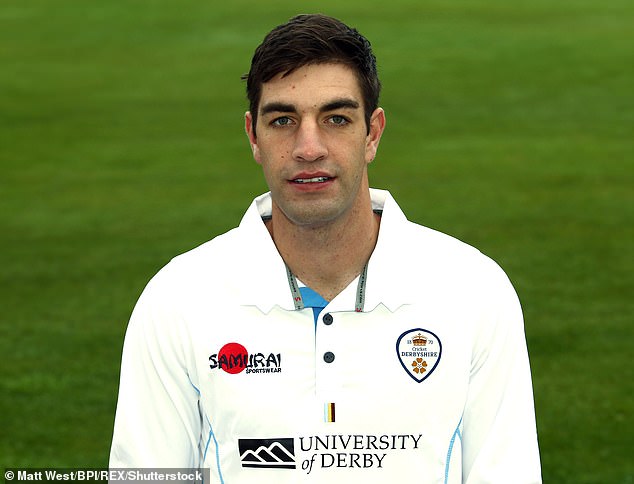 Yorkshire are looking to bolster their pace-bowling stocks this winter after losing Ryan Sidebottom to retirement plus Liam Plunkett and Jack Brooks, to Surrey and Somerset respectively, since the end of the 2017 season.

They signed another South African Mathew Pillans during the 2018 season as Plunkett’s replacement but are still chasing a prove operator with the new ball. 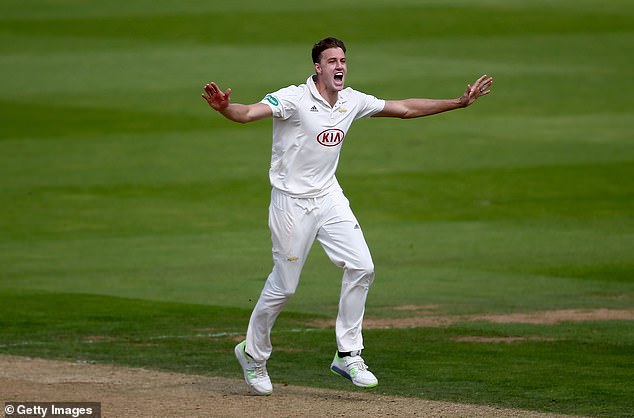 When asked about Olivier, head coach Andrew Gale said Yorkshire were ‘still exploring our options in the Kolpak market.’

Although changing status does not preclude individuals continuing to play domestically back in their homeland, the recent case of Wayne Parnell offers a warning that they are not fireproof.

Parnell’s contract with Cape Cobras was ripped up in September, just days after it was announced he had gone Kolpak with Twenty20 Blast winners Worcestershire, with the franchise citing the production of players for South Africa was part of their mandate.

Crews make progress battling Southern California wildfire
Mystery of the strange seismic waves that shook the world on November 11th
Eddie Redmayne and wife Hannah Bagshawe as they lead the stars attending the BAFTA Film Gala
Six children are hospitalised from London school after eating cannabis brownies
Posing for the camera, City worker who paid £3,000 to shoot Simba the lion with a dart
Will Smith stays in character as the Genie when talking to twin girls, 4, at Aladdin premiere
Will Queen face dilemma over Carrie at Balmoral?
Mum uses 'dump and go' meal prepping method to make EIGHT weeks worth of food