Jumping on the gluten-free bandwagon could lead to serious nutrient deficiencies, according to new research.

Cutting out the protein found in wheat and other grains is recommended for those with coeliac disease. But only five per cent of the gluten-free breads on supermarket shelves are fortified with calcium, iron and thiamine – crucial for bone and brain health – to the levels recommended by the Government, according to new research at Leeds University.

Regulations require UK manufacturers to fortify bread flours (made with wheat) with calcium, iron, niacin and thiamine. But flours and bread made without gluten – of the type espoused by some celebrity cooks such as Ella Woodward – are exempt from these regulations. Dr Caroline Orfila, study co-author and Associate Professor of Nutrition at Leeds, says: ‘Gluten-free foods need to have the same nutritional standard as the white wheat flour equivalents.’ 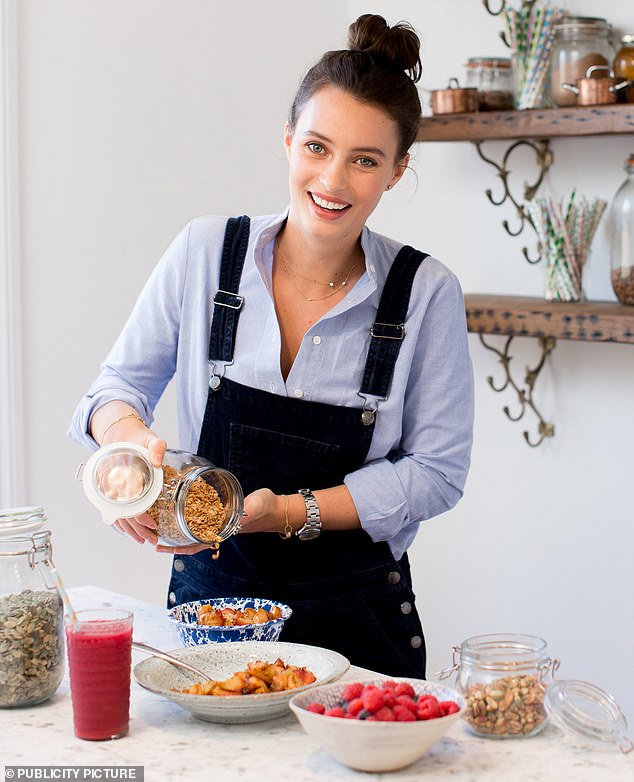 A startling number of deaf children are being denied crucial treatment to improve their hearing, according to a new nationwide report.

A survey of 1,000 parents of hearing-impaired school-age children revealed that one in five regularly has vital NHS appointments cancelled or delayed due to a ‘postcode lottery’ of rationed treatment. Irregular appointments have resulted in a third of the 45,000 British deaf children missing significant periods of time out of school, and there are also long delays in hearing-aid repairs. Susan Daniels, Chief Executive of the National Deaf Children’s Society, said: ‘Every time a target is missed, a deaf child faces days of isolation at home, in class and in the playground.’ 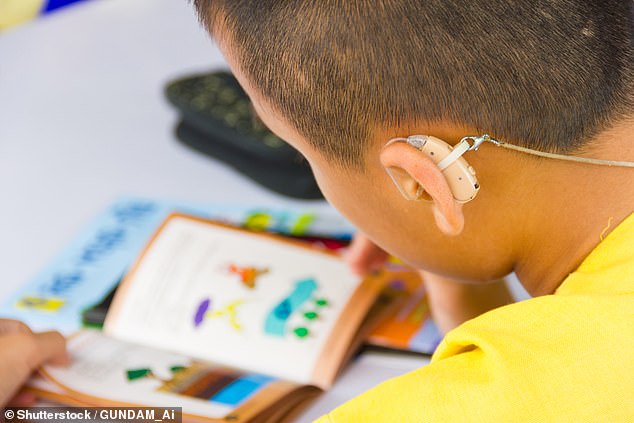 A survey of 1,000 parents of hearing-impaired school-age children revealed that one in five regularly has vital NHS appointments cancelled or delayed due to a ‘postcode lottery’ of rationed treatment (stock image)

Half a second is all the time it takes to make a first impression, according to a new study.

The same clips were played to two groups of participants. Half the group listened to a single word that lasted just half a second, and the other half heard a three-second sentence.

The researchers from Glasgow’s School of Psychology found those who heard the voices for only half a second were equally as confident in their judgments as participants who heard the full sentence. Lecturer Dr Philip McAleer said: ‘There are a lot of potential applications for this research, from building voices for artificial intelligence to help people feel more comfortable to creating more realistic speech for people who have lost their ability to talk.’

Jury orders Aetna to pay $25million to family of woman who died of cancer for refusing coverage
Edinburgh woman has Mrs Wilson style bigamist husband from USA
Woman killed by falling tree at Great Smoky Mountains park
Trump touts beauty of snowy White House and Melania posts scenic pictures of D.C.
Former Royal Gurkha steps in to rescue climber stranded for two days on mountain
Delhi bus gang rapist demands mercy because he was sexually abused in jail
NYC comptroller whose mother died from coronavirus says: 'Trump has my mom's blood on his hands'
NFL star Earl Thomas 'held at gunpoint by his wife after she confronts him about cheating'