The row over the influence of the gambling lobby deepened last night after it emerged that met one of the country’s largest betting firms.

The revelation follows the resignation of sports minister Tracey Crouch over the Chancellor’s decision to delay curbs on addictive gambling machines.

Mr Hammond invited a representative of Paddy Power Betfair, together with other business leaders, to the Treasury for a discussion in February. 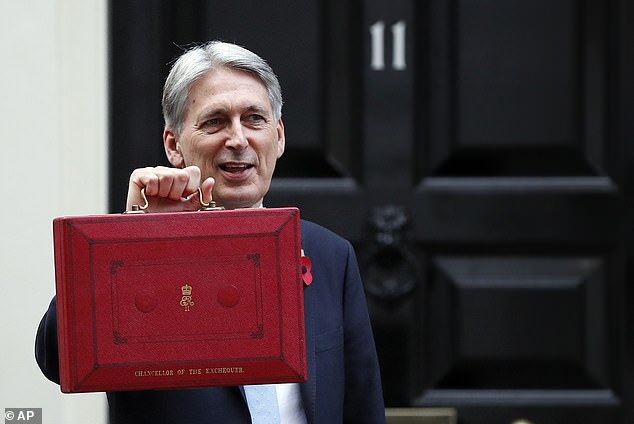 And his deputy, Chief Secretary to the Treasury Liz Truss, had another ‘round table’ meeting with the firm in May.

In addition, Treasury officials met representatives of the Association of British Bookmakers to discuss the Government’s review of gambling laws.

Miss Crouch quit in protest at Mr Hammond delaying the promised reduction in the maximum stake on fixed-odds betting terminals (FOBTs) from £100 to £2.

In her resignation letter, she expressed her anger at the gambling lobby, saying the decision had been taken following ‘commitments made by others to those with registered interests’. 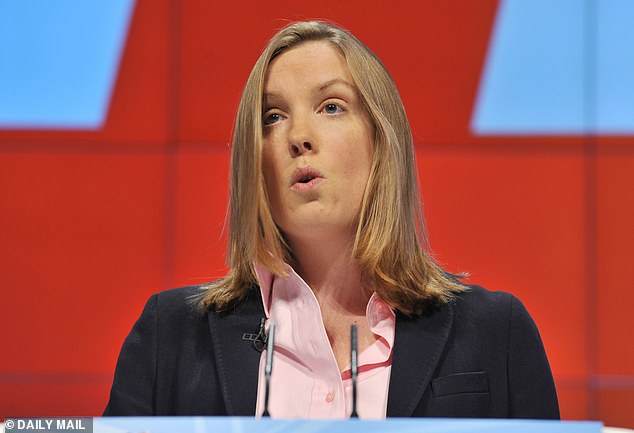 Miss Crouch was pressing for the change to come into force next April, but Mr Hammond announced in his Budget on Monday that this had been kicked back until October 2019 amid concerns the Treasury would lose £120million in the gap before a new tax on offshore gaming is brought in.

Plea by mother of addict who killed himself 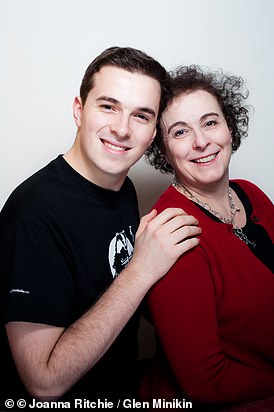 He had started when he was 17 and still at school, going to a bookies nearby in his lunchtimes to play on addictive fixed-odds betting machines. He used a fake ID and his dinner money.

By the time his mother and father Charles found out what was going on, he was losing around £1,000 a month.

Mrs Ritchie, 62, a former consultant psychotherapist with the NHS in Sheffield, said Jack excluded himself from his local betting shops, but then started gambling online. He continued to gamble heavily after moving to Vietnam to teach English. Last November he threw himself from a roof in Hanoi.

Mrs Ritchie said she hoped Tracey Crouch’s ‘brave’ decision would force the Government to act sooner. ‘People will die because of these delays,’ she added.

Miss Crouch has campaigned for years on the evil of FOBTs, which are known as the crack cocaine of gambling. Her resignation statement said the delay could risk two suicides every day. The decision to slash the maximum stake to £2 followed a campaign by the Daily Mail.

In the Lords, Labour spokesman Lord Griffiths criticised Mr Hammond’s delay, saying: ‘This is a victory for the bookies.

‘What are their lobbying powers with the Treasury that they have been able to eke this progress out to suit their needs and to make huge profits from the result of their endeavours?’ Paddy Power Betfair is the UK’s third largest betting company.

Treasury documents show that Mr Hammond invited a representative of the company to the Treasury on February 16 to take part in a round table event. Other companies, such as drugs firm GSK and Barclays Bank, also attended the meeting, held to discuss ‘European business engagement’.

Miss Truss invited the firm to another round table meeting in the Treasury on May 9 for a discussion on ‘business and the economy’. Alongside Paddy Power Betfair were firms such as Heineken and Sky.

In October 2017 and April 2018, Treasury officials met representatives of the Association of British Bookmakers. No ministers were present. Officials discussed the ABB’s submission to the gambling review on FOBT stakes. These meetings were revealed following a Freedom of Information request by Matt Zarb-Cousin from the Campaign for Fairer Gambling.

Miss Crouch’s resignation on Thursday shocked Westminster. It emerged last night that a Commons vote on the secondary legislation needed to bring in the curbs on FOBT stakes was being delayed amid the threat of a rebellion by Tory backbenchers.

Last night a Treasury spokesman said: ‘Treasury ministers, like all Government ministers, meet a wide variety of stakeholders in their work. These meetings are in line with civil service rules and are fully declared on gov.uk.’