“It’s so hard to sit here and explain to somebody what that lap feels like, and the adjustments you have to make,” Bowyer said. “You have to be committed. You can’t just feel it out at that point.”

Blaney earned the pole Friday at 200.505 mph at the 1 1/2-mile Texas track, just ahead of Bowyer’s 200.230 mph lap that was the fastest of the eight contenders still alive in the playoff.

Blaney described the fast lap of just under 27 seconds as like almost holding his breath.

All four Stewart-Haas drivers were the top qualifiers among the championship contenders. Bowyer led the way, with teammates Kevin Harvick and Aric Almirola in the second row. Kurt Busch, who was going for his third consecutive poll at Texas, qualified seventh. 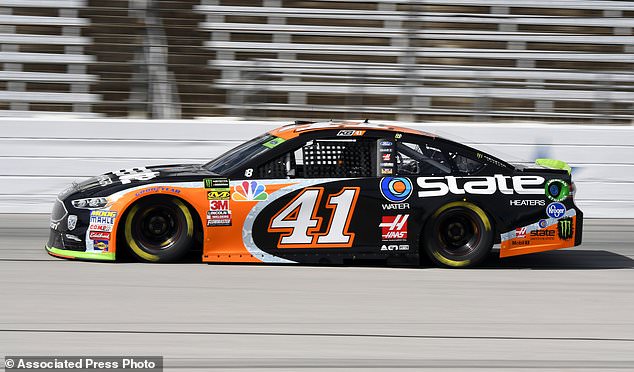 The only non-Ford in the top seven was the No. 11 Toyota of non-playoff driver Denny Hamlin in the sixth spot.

Joey Logano, who is already locked into the season finale at Homestead after his win at Martinsville last week, qualified eighth, with Kyle Busch 10th.

Two of the playoff contenders didn’t make it into the final round of qualifying.

SHORT OF A RECORD

In qualifying at Texas last November, Busch ran 200.915 mph on his only lap in the final round of qualifying to set the track record. Five drivers qualified at more than 200 mph for that race.

Elliott was the worst of the playoff qualifiers at Texas for the second year in a row. Last fall at Texas, seven of the eight championship contenders started in the top 10 spots. The only one that didn’t was Elliott, who was among seven drivers who didn’t make any qualifying laps after not making it through tech inspection in time. He started 34th, and went on to finish eighth.

Blaney won his third pole this season, and fifth in his career. It is his first in eight races at Texas.

WHO’S OUT: There were 41 cars on the entry list for 40 spots in the race. When the No. 66 Toyota of Timmy Hill didn’t make a qualifying attempt, ensuring that local favorite David Starr got in the field. Starr qualified 40th. 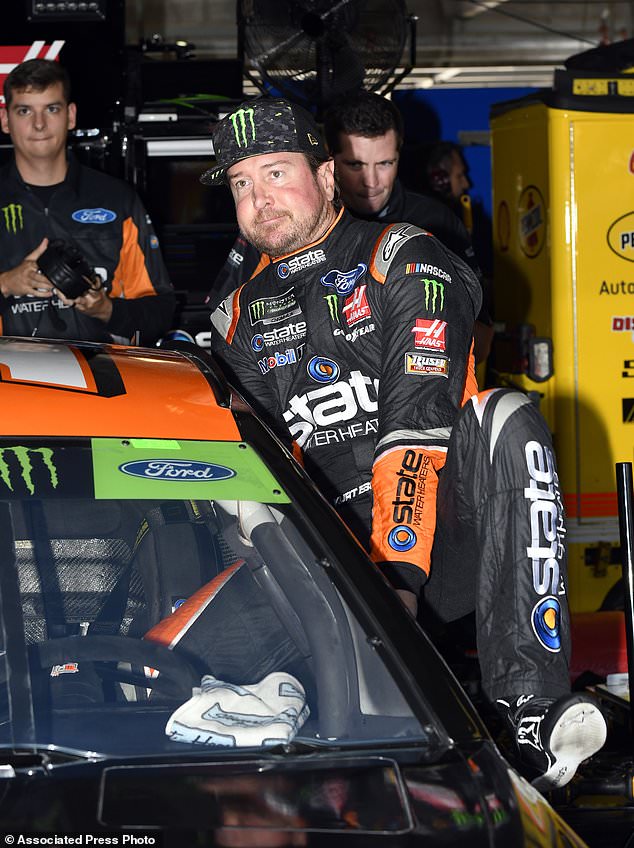 Monster Energy NASCAR Cup Series driver Kurt Busch climbs into his car in the garage prior to a practice session for a weekend auto race at Texas Motor Speedway in Fort Worth, Texas, Friday, Nov. 2, 2018. (AP Photo/Larry Papke)