Frank Lampard returned to Chelsea for the first time as a manager as Derby lost 3-2 in the Carabao Cup at his former club.

Here, Press Association Sport examines how he fared back at Stamford Bridge. 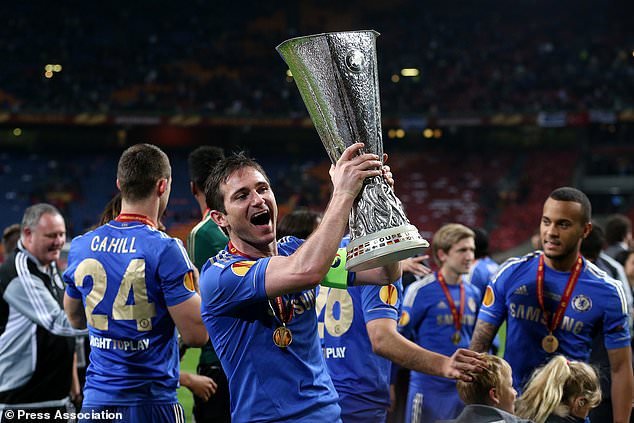 As you would expect of an individual widely considered one of Chelsea’s finest ever players, Lampard was treated with the greatest of respect by the home supporters, and responded in kind.

Those in the Matthew Harding stand held one banner that read “Goal after goal, game after game”, and another reading “Forever a Blue, forever a legend”.

A wider audience also chanted “There’s only one Frank Lampard”, and before he reached the dugout, he applauded those in every area of the stadium.

The 40-year-old was also typically level-headed, refusing to react to the first two goals scored by either team through anything more than communicating with the staff still sat on the visitors’ bench, or by giving instructions to his players.

It was only after Chelsea’s third that he seemed most unhappy, but even after a complaint to his staff, he returned his focus to what was happening on the pitch. 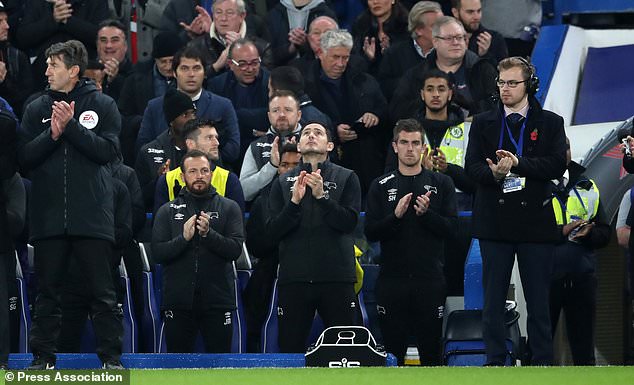 Of the home side’s starting XI, only Gary Cahill and Willian played alongside Lampard during his time at Stamford Bridge, and the latter only for one season.

Even if he and Cahill were in the same team that won the Champions League, and Jody Morris is also among his staff, what felt more significant was the selection of loanees Mason Mount and Fikayo Tomori against their parent club.

Playing in Derby’s unconvincing defence, Tomori even scored the fifth-minute own goal from which Chelsea took the lead. Mount provided a regular attacking threat and created Derby’s second goal, scored by Martyn Waghorn. 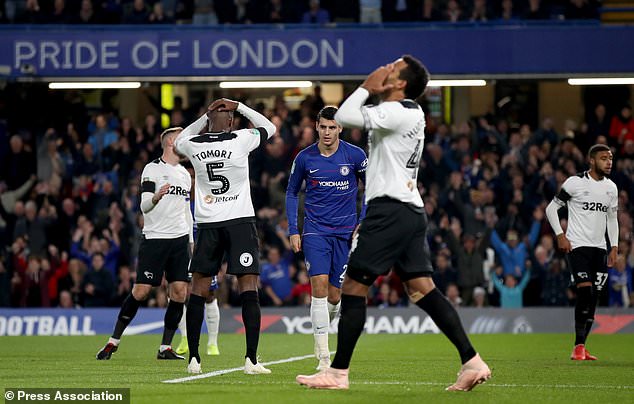 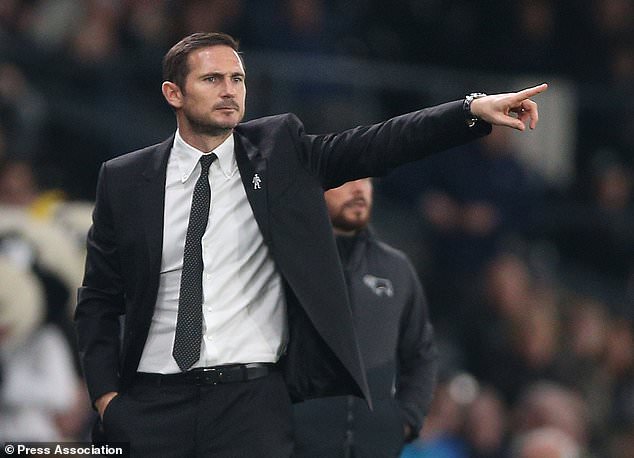 Lampard has proven himself a promising young manager (Nigel French/PA)

Despite defeat, Lampard’s reputation as a manager was enhanced. His team twice responded to conceding demoralising goals by again drawing themselves level, and consistently competed against another with vastly superior resources.

Lampard has built a youthful side to compete for promotion to the Premier League, and they look capable of succeeding; a narrow defeat against a team that used two Champions League winners from the bench was the best they realistically could have expected.