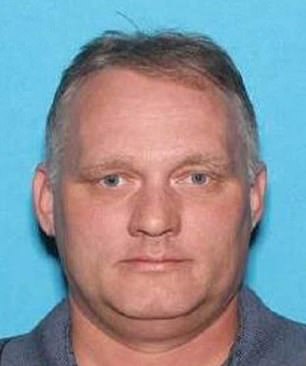 Robert Bowers, 46, was charged with 29 counts – including 22 which carry the death penalty. He is due in court on Monday afternoon

Federal prosecutors have confirmed they will seek the death penalty for the Pittsburgh synagogue shooter who slaughtered 11 people and injured six more during morning services on Saturday.

U.S. Attorney Scott Brady said on Sunday that his office would seek capital punishment in the case against Robert Bowers, 46, after charging him with 29 counts including 11 which carry the sentence.

Bowers will make his first court appearance at 1.30pm on Monday at the Joseph F. Weis, Jr. US Courthouse in Pittsburgh.

On Saturday, he opened fire at the Tree of Life synagogue in Squirrel Hill, Pittsburgh, and shouted ‘all Jews must die’ as he fired into the congregation.  He was taken into custody after surrendering to police.

Within hours of the shooting, President Trump said he should be brought swiftly to justice and not be left to languish in prison for ’10 years’ while his case is delayed in the courts. 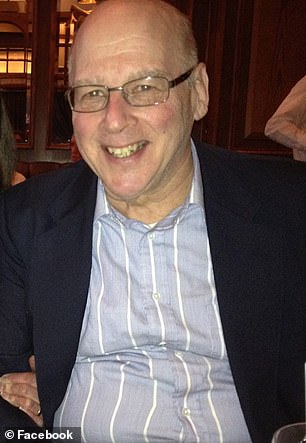 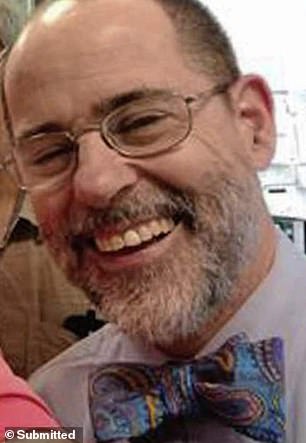 Daniel Stein (pictured), 71, who had recently become a grandfather, was identified as one of the 11 victims along with 66-year-old Dr Jerry Rabinowitz (right, when he was younger) 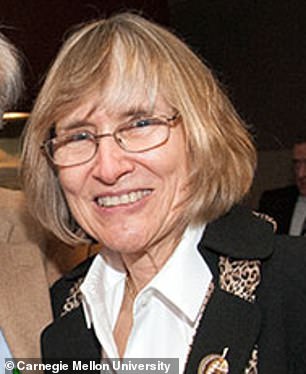 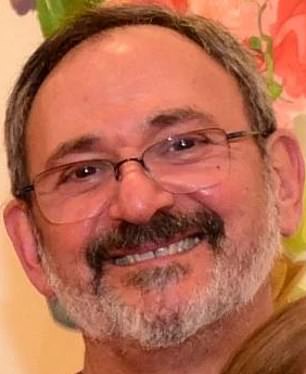 Joyce Fienberg (pictured left), 75, and dentist Richard Gottfried (right) was also identified as a victim of the shooting 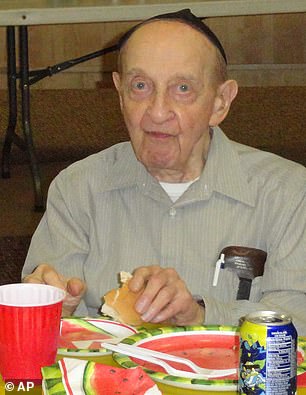 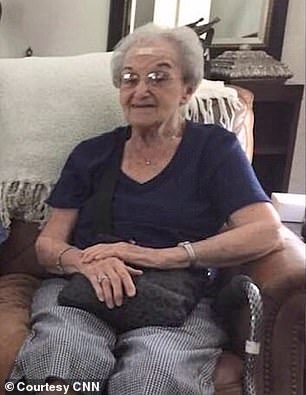 Melvin Wax, 88, was killed after leaving the storage closet where he was hiding because he thought it was safe. Rose Mallinger, 97, (right) was the oldest victim killed in the shooting 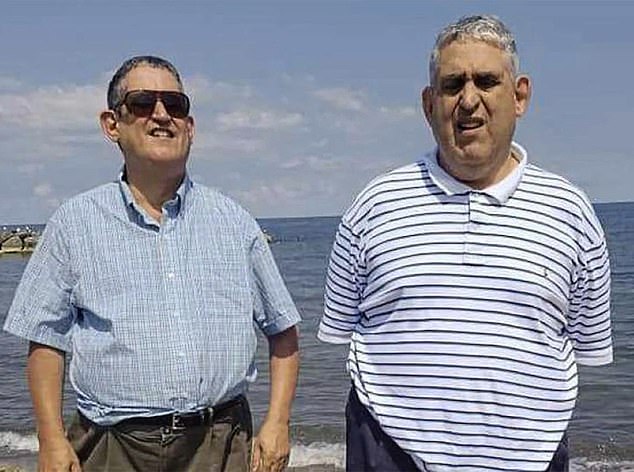 Brothers Cecil, 59, (right) and David (left) Rosenthal 54, were both disabled and volunteered at the synagogue. They were murdered as they prepared food in the kitchen for the New Light congregation 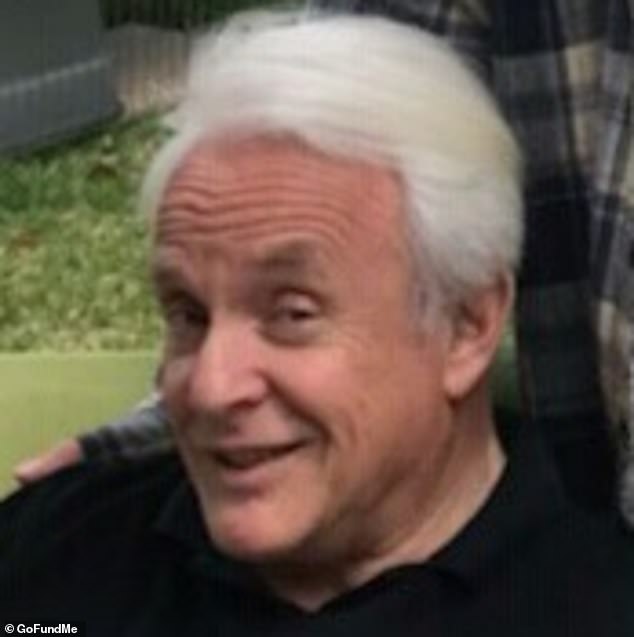 The first 22 charges each carry a maximum sentence of death or life imprisonment.

The last seven charges, which do not relate to anyone’s death, carry 70 years imprisonment at most.

On Saturday, Attorney General Jeff Sessions repeated the president’s call for him to be executed.

‘These alleged crimes are reprehensible and utterly repugnant to the values of this nation.

‘Accordingly, the Department of Justice will file hate crimes and other criminal charges against the defendant, including charges that could lead to the death penalty,’ he said. 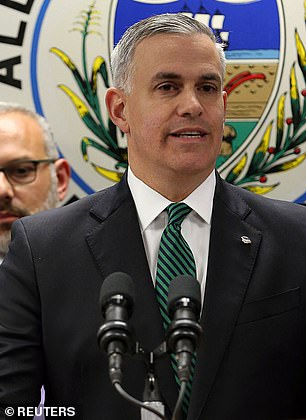 While Pennsylvania has the death penalty, it seldom enforces it.

‘Only three people have been executed in the state since capital punishment was restored in 1976 and the most recent was in 1999.

Federal prosecutors, however, who take over state cases where there are mass casualties have had higher success rates.

Notably, they were successful in winning the death penalty for Oklahoma City bomber Timothy McVeigh.

He was executed in 2001, six years after the tragedy.

Boston marathon bomber Dzhokhar Tsarnaev was sentenced to the death penalty in 2015.

His case is still being fought in the courts and he is appealing his sentence. 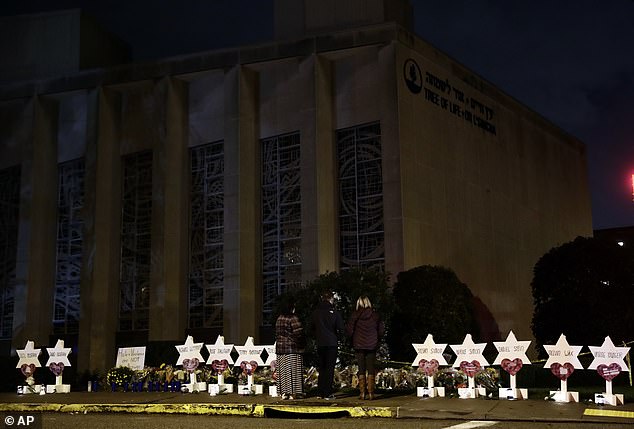 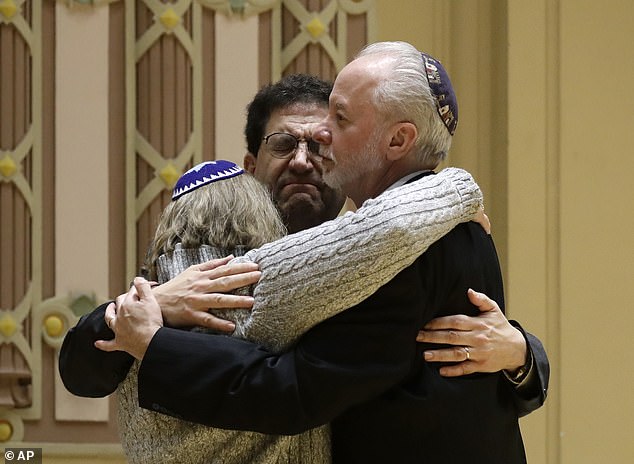