They were the most controversial team this season, and perhaps in the entire history of the Block.

But on Sunday night, Sara Vale and husband Hayden walked away victorious, taking home $545,000 when their apartment fetched the highest price at auction.

Including their bonus for winning the top slot, the parents will walk away from the show with $. 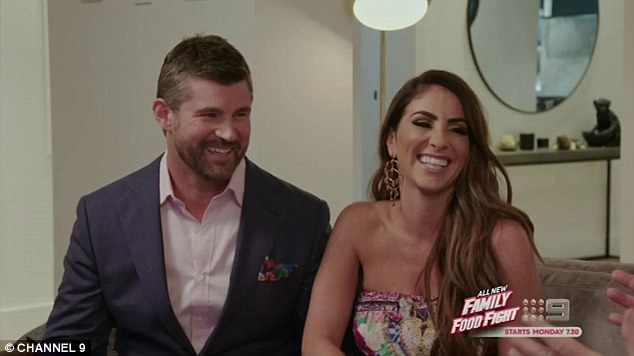 New baby! Next up were Sara and Hayden, who dropped the bombshell prior to their auction that they are expecting a second child, a boy

Second on the block on the night, Sara and Hayden, dropped the bombshell prior to their auction that they are expecting a second child, a boy.

There was more good news to come.

After a slow start, the price flew up, with the couple taking an early lead, their controversial gold bath seemingly a hit with punters.

The other contestants were in shock when the price quickly surpassed three million, finally reaching $3,020,000 million.

The total profit for the controversial team was a sensational $545,000. 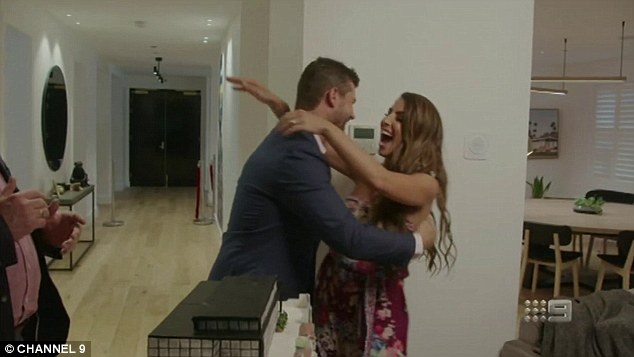 Wow! The other contestants were in shock when they sold for $3,020,000 million. The total profit for the controversial team was a sensational $545,000

Kerrie and Spence were first on the auctioneers block, with their reserve for apartment one at $2,435,000.

After a nail-biting few minutes, the pair exceeded their reserve, pulling in $2,850,000 for their final sale. 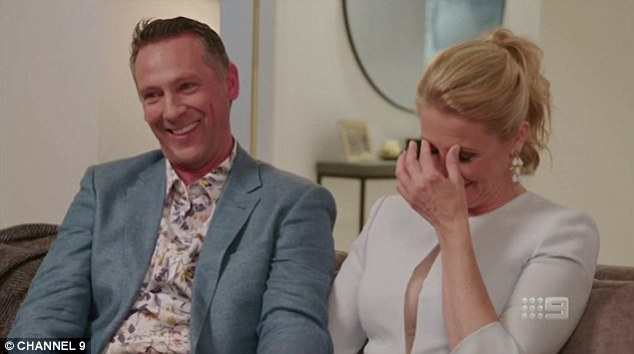 On their way: Kerrie and Spence were first on the auctioneers block, with their reserve for apartment one at $2,435,000 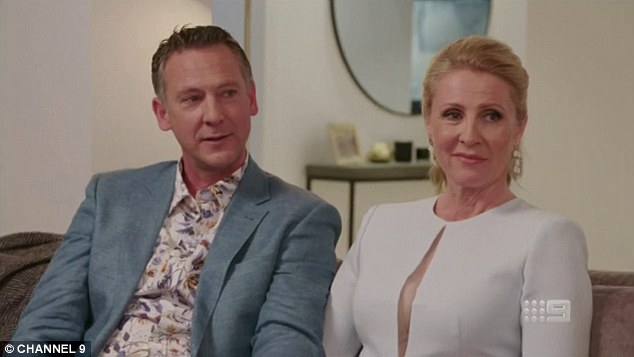 Norm and Jess had a tense auction as they plodded along to reach their reserve of $2,650,000 million.

The Queensland ‘battlers’ secured the other penthouse in The Gatwick.

After Hayden and Sara’s massive success, they were despondent as they crawled towards their reserve, the auction stalling repeatedly. 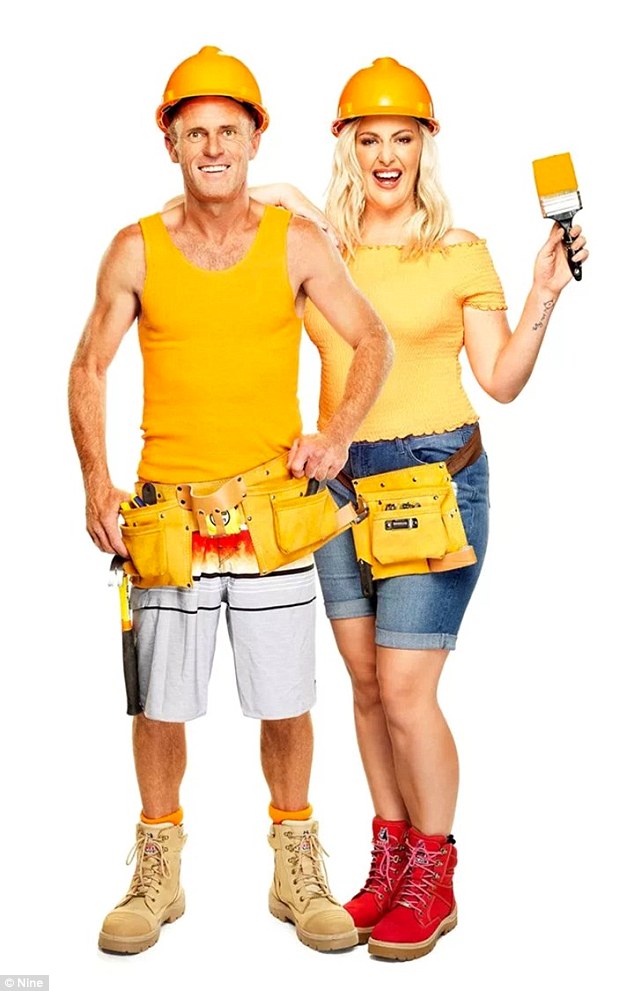 It was a tense and upsetting auction for Bianca and Carla, whose apartment stalled at $2.9 million.

The best friends secured The Gatwick’s coveted north-facing penthouse, which quickly set them up as the series’ front-runners.

However they struggled to reach $3 million, the thousands inching in slowly during a heart-stopping auction. 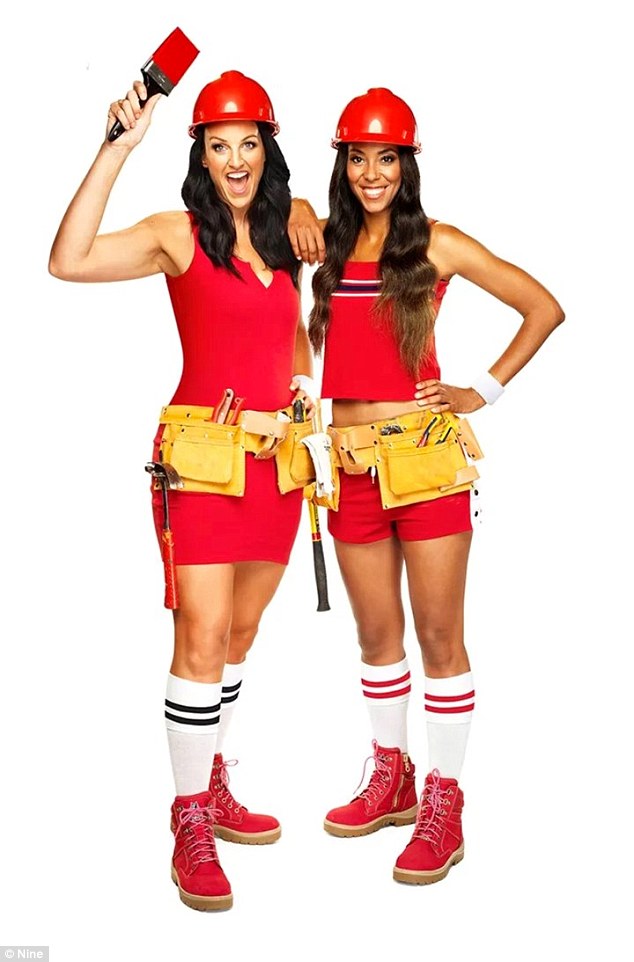 Their home expected to fetch $300,000 less than any of the others, however their master bedroom suite is the biggest of the five apartments.

The former Gatwick Hotel owner, Rose Banks, purchased the pair’s apartment at a cost of 2,770,000. 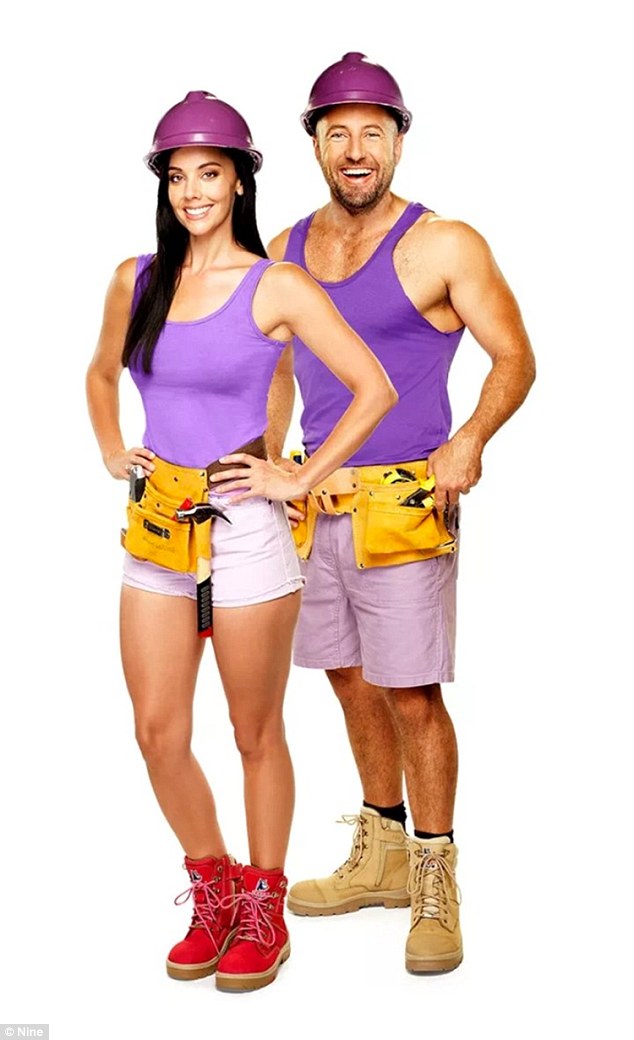