Linda Robson has revealed she regularly tests her memory over fears she could suffer dementia like her late mum Rita.

The 60-year-old Loose Women star told she fears suffering the same deterioration as her mum, who died in 2012.

Linda has never shied away from speaking about the pain she suffered in watching her mum deteriorate, saying nothing hurt more watching Rita fail to recognise her grandchildren. 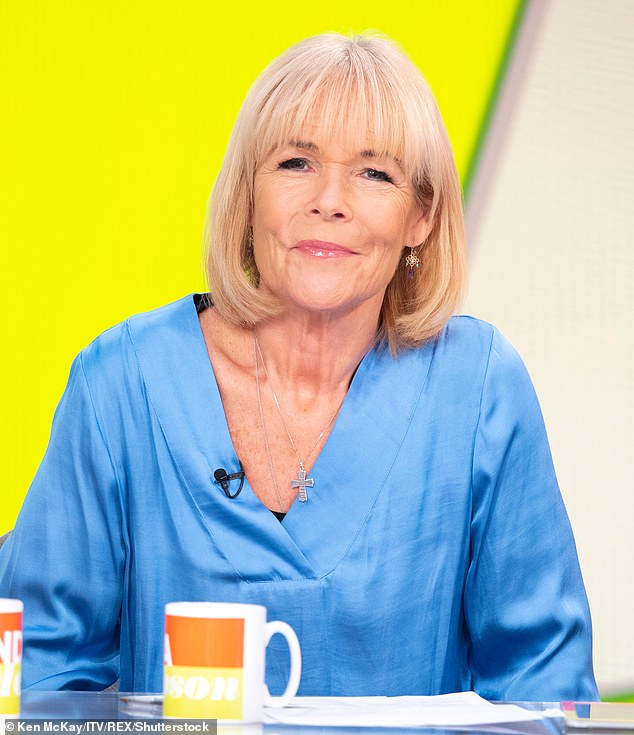 Candid: Linda Robson has revealed she regularly tests her memory over fears she could suffer dementia like her late mum Rita

She said: ‘I test myself all the time to check I’m not getting it. I try to remember numbers, things like that. I’ve seen from first-hand experience how it turns lives upside down.

‘It was awful seeing the woman I worshipped deteriorate. There’s not a day that goes by when I don’t think of my mum.

‘It’s terrible to watch your loved-one disappear before you. It’s hard when they don’t recognise you or their grandchildren.’ 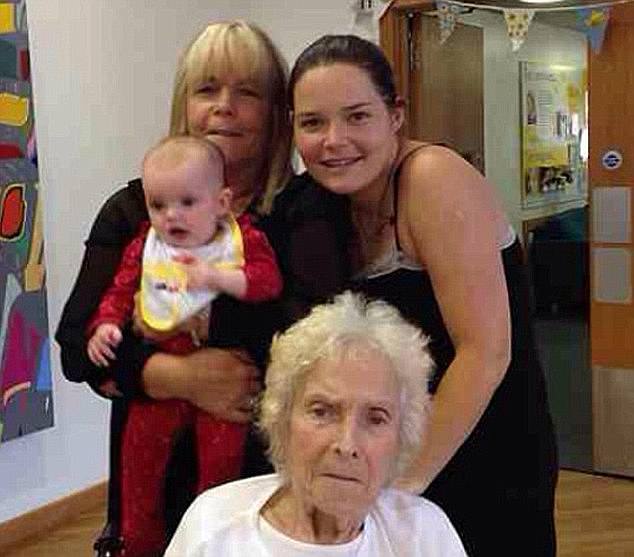 Tough time: The 60-year-old explained she feared deteriorating in the same way as her mum, who passed away in 2012

Linda recently stunned fans after admitting she had lost a staggering two stone, and has gone onto explain that ditching alcohol helped her shift the pounds.

Speaking to her Loose Women co-panellists she said: ‘I used to drink a bottle of wine a night. I didn’t have a problem but now I think about it, it could have easily turned into one.

‘That is a lot to be drinking. I didn’t think it was an issue as I didn’t need it when I woke up.’ 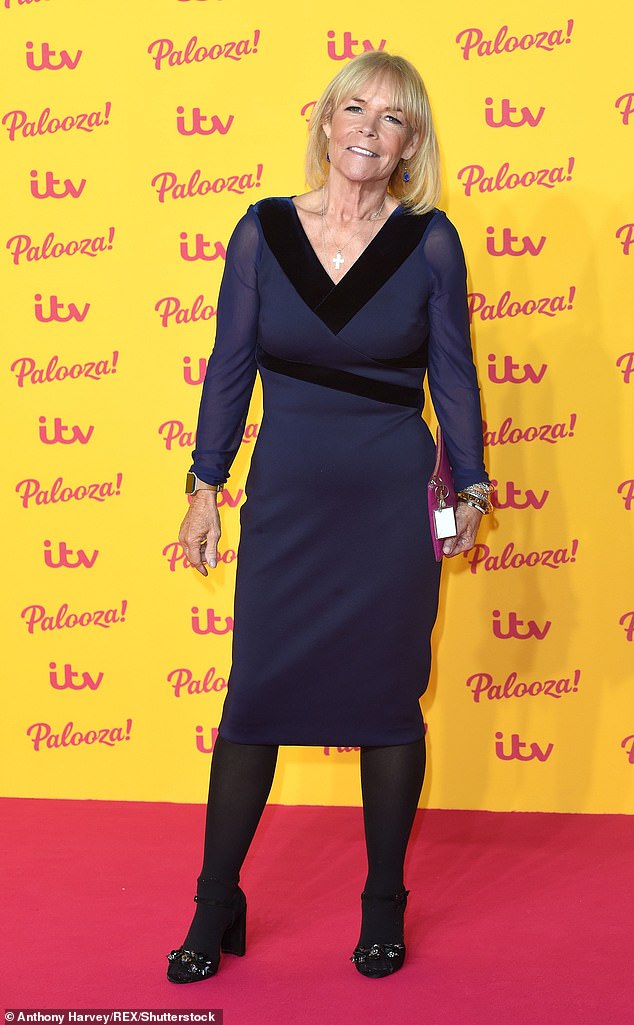 New look: Linda recently stunned fans after admitting she had lost a staggering two stone, saying she was committed so she could be around to help raise her grandchildren

Linda had fans in awe in May, when she unveiled her incredible body transformation in a stunning swimsuit snap, taking to Instagram to share the image after dropping over two stone and four dress sizes.

At the start of the year, Linda vowed to cut out sugar and alcohol from her diet after revealing on Loose Women that if she didn’t lose weight, she would be prone to getting diabetes.

She added that she was committed to the cause as she wanted to be around to help raise her two young grandchildren. 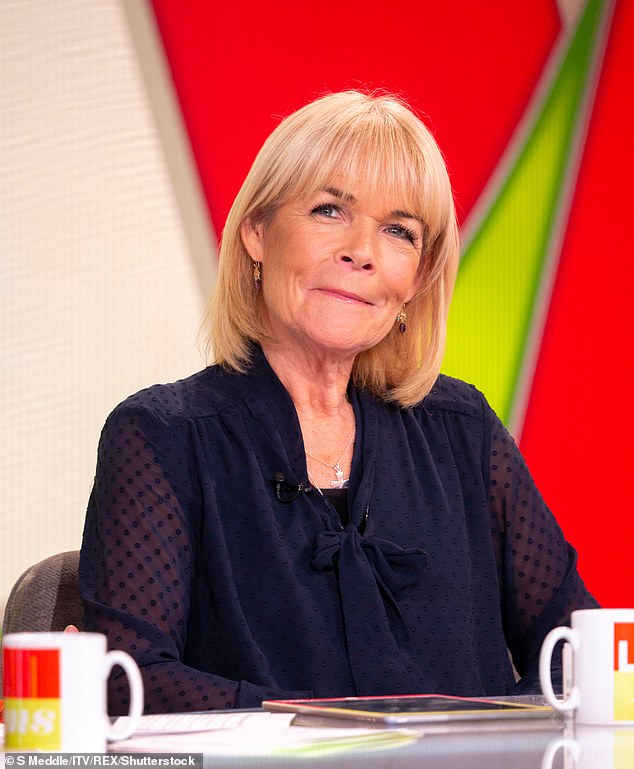 Transformed: The star explained that she cut out sugar and alcohol from her diet in a desperate bid to shift the pounds