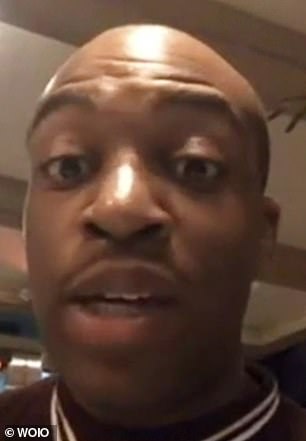 A passenger says a Greyhound bus driver on a trip to New York City got lost in Cleveland and ended up driving in circles for several hours before returning to the city’s bus terminal.

Arin Choo says he and other passengers began asking the driver questions late on Tuesday night when they noticed they were seeing the same sights over and over again.

Choo told  the driver eventually conceded he was lost and returned to the Cleveland bus terminal where he dropped off two passengers he claimed were being disruptive.

Choo says far from being disruptive, the frustrated passengers were just trying to be helpful and wondered why the driver didn’t have GPS.

Choo said that the driver did not seem particularly helpful saying: ‘We’re going back to the Cleveland terminal hopefully you’ll have another driver, if not oh well.’ 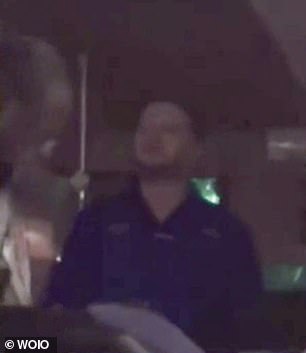 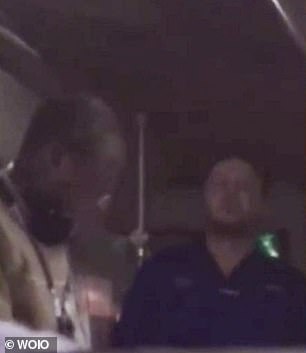 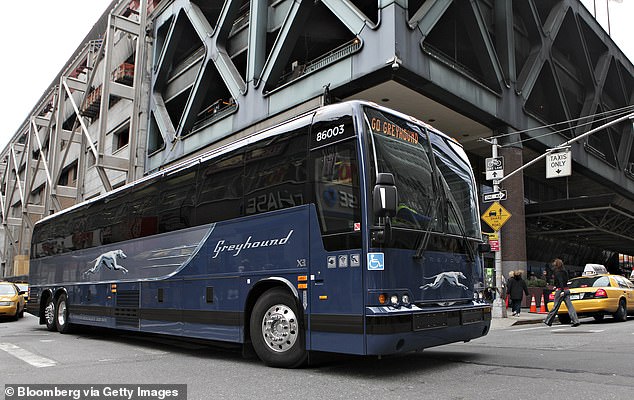 The driver of the bus can even be heard admitting on tape that he was lost and would drive until he found his way.

Choo told him again that the passengers on board were just trying to help him.

‘The bus driver was irrate, driving nervously and was upset when passengers asked him what was wrong,’ Choo said.

A number of other passengers then tried to help the driver and eventually the driver did make his way to New York.

‘It’s ok if you don’t know the route just tell us what’s going on because people are on different schedules,’ one customer said.

‘At the end of the day we can use our GPS if he needed it and why he doesn’t have GPS who knows.’

The journey of 450 miles should take around eight hours by bus. The passengers arrived in New York City around noon Wednesday, 4 ½ hours late.

A Greyhound spokeswoman told DailyMail.com that the company is looking into the matter.