The American actress, now 48, was forced the watch the Stand By Me actor die on the street outside of Los Angeles’ famed Viper Club on October 31, 1993, and has only recently felt comfortable talking about the harrowing event.

Breaking her silence after 25 years, Samantha told  that she has only spoken about the horrific night, on which Phoenix died from an overdose of cocaine and heroin before paramedics arrived, with her therapist.

She also said she had blocked much of it out because she was so ‘traumatized’ by the night. 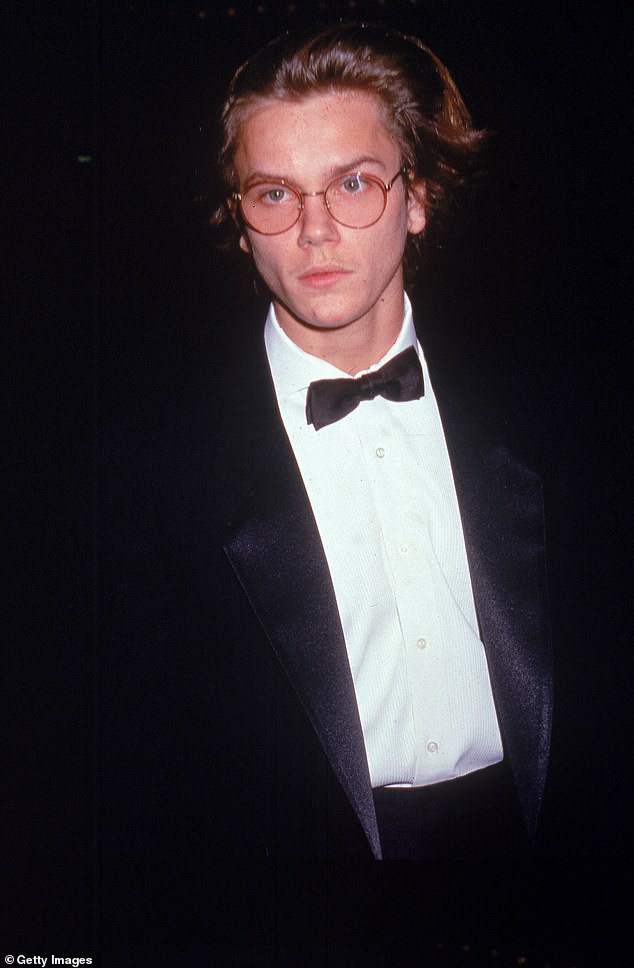 ‘I was in way over my head’: Samantha Mathis has spoken for the first time about boyfriend River Phoenix’s tragic overdose

She confessed: ‘I knew something was wrong that night, something I didn’t understand. I didn’t see anyone doing drugs but he was high in a way that made me feel uncomfortable – I was in way over my head.’

The American Psycho actress revealed that she and River had been hanging out with his brother Leaf (now Joaquin) and sister Rain and only planned to stop by the club, then part owned by Johnny Depp.

But River quickly changed the plan when a friend who was performing at the famous venue asked if the musician could fill in for one of his band members.

45 minutes later, he was dead. 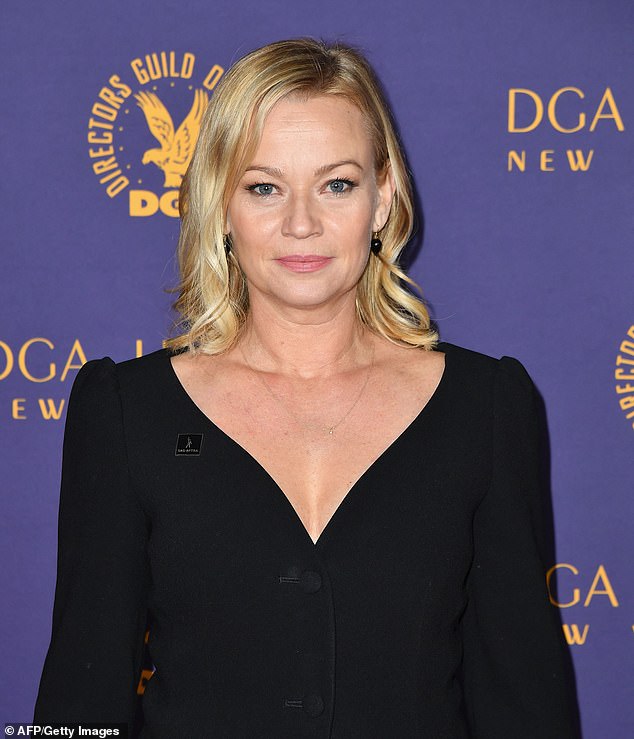 Heartbreak: The American actress, now 48, was forced the watch the Stand By Me actor die on the street outside of Los Angeles’ famed Viper Club on October 31, 1993

Samantha, who, like River, was 23 at the time, admitted she originally thought he had been in a fight with another man when he was escorted out of the club toilet and thrown out of the club’s door by a bouncer.

It was then that she watched River drop to the pavement in convulsions.

”What have you done? What are you on?” she said she shouted at the other man, who responded: ”Leave him alone, you’re spoiling his high.” 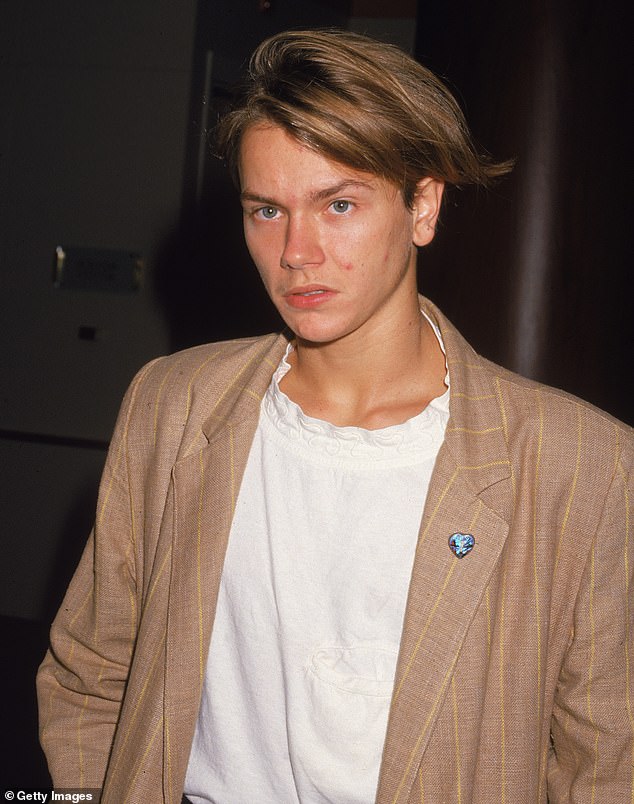 Fond memories: Samantha described the Explorers star, who became a teen idol, as ‘sensitive and obsessive’ and said he ‘felt things on his heart very deeply’

Samantha has long remained silent about the tragic night but felt compelled to finally open about her boyfriend’s death after watching the last movie he starred in, The Thing Called Love, for the first time recently.

She claimed the movie, in which she co-starred and during which they started dating, felt like a sign ‘the universe wanted me to talk about him’.

She revealed River died before paramedics got to the scene.

Samantha described the Explorers star, who became a teen idol, as ‘sensitive and obsessive’ and said he ‘felt things on his heart very deeply.’

Mathis also teared up recalling the year they spent together, happy, before he died.

They stayed with his family in Florida and Costa Rica and would play music.

‘We just hung out with his siblings and got to be kids,’ she told the Guardian. ‘He was so good at hanging out.’

She also says she believed that Phoenix was sober. His mother had moved to Florida to keep her kids away from the seedier sides of HOllywood as they got more famous.

River, Samantha said, would try and save people, befriending creative types in Los Angles and helping them get off heroin. He’d even sent one to rehab.

But the friends her boyfriend helped were not good friends in return.

‘When he needed help, they didn’t help him. In fact, in some cases, it was the opposite,’ Mathis recounted.

Despite believing he was abusing substances during their relationship, she admitted, ‘In the days before he died, though, I knew something was going on.’ 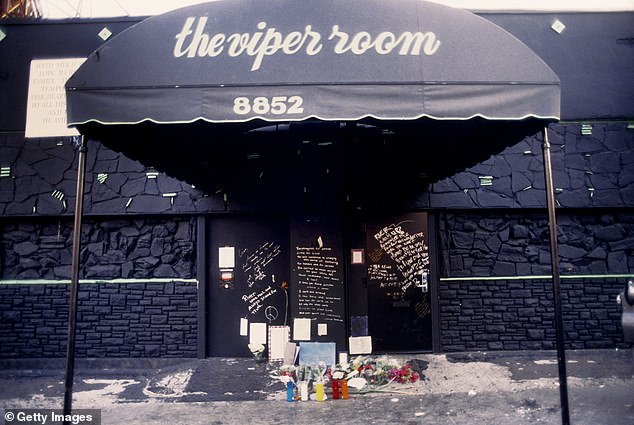 Tragedy: River died from an overdose of cocaine and heroin before paramedics arrived